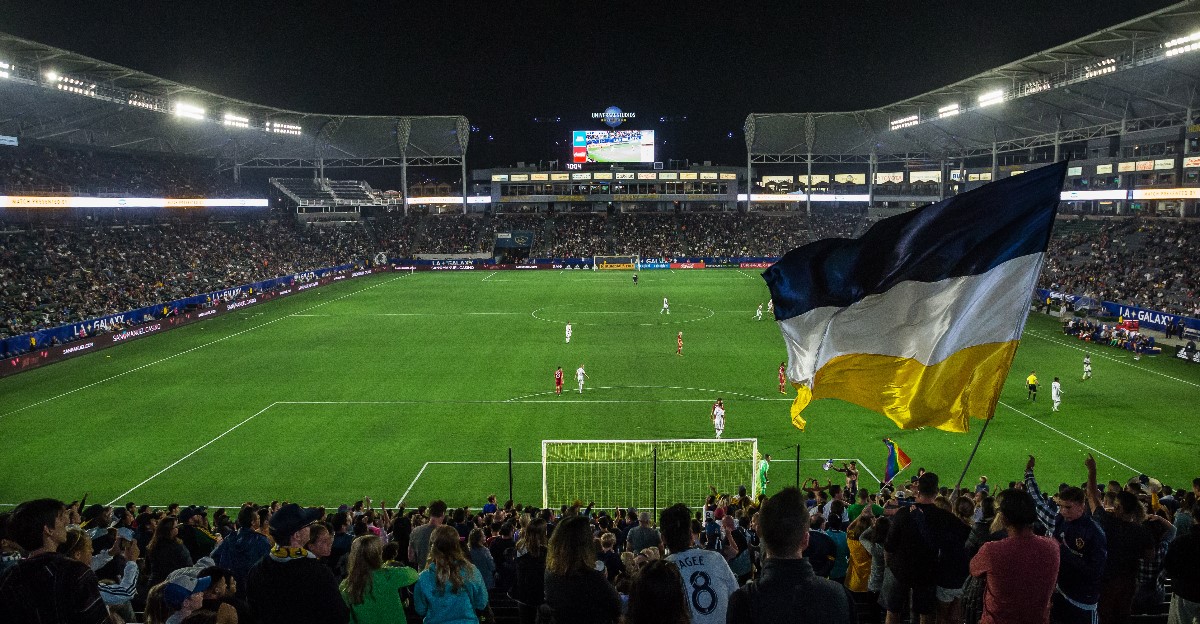 What: Modelo Especial has become the official import beer of the MLS’s LA Galaxy, strengthening its deep connection in the sport.
Why it matters: Combined with official beer status with the UFC, Constellation Brands has positioned Modelo well within two sports (MMA and soccer) that resonate strongly with Latino fans.

Constellation Brands (@cbrands) has announced it has extended and expanded its partnership with the MLS L.A. Galaxy (@LAGalaxy) and StubHub Center, making Modelo Especial (@ModeloUSA) the official import beer of the club and stadium. The multiyear deal also includes building a Modelo-branded area atop the west terrace. Modelo will also be a lead marketing partner of the team, which will include co-branding marketing materials, fan merchandise, consumer promotions and fan engagements.

Previously the Modelo Especial brand was the exclusive import beer sponsor of both the LA Galaxy and their StubHub Center home. Given that the San Diego Chargers are also playing in the StubHub Center these days, is more Modelo in the offing for sports marketing?

With the expansion of soccer, Modelo can continue to tie to a pair of sports, fight sports and soccer, that are truly aligned with Latino culture in the U.S. 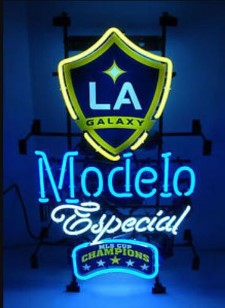 Modelo became the official beer of the UFC at the start of 2018, replacing Bud Light, which had served in the role since 2008. Its “Fighting Spirit” tagline fits well with the MMA culture, and Modelo’s build out for consumer and athlete partnerships is just beginning. With the expansion of soccer, Modelo can continue to tie to a pair of sports, fight sports and soccer, that are truly aligned with Latino culture in the U.S., and their brand loyalty build should continue to escalate as they expand marketshare. 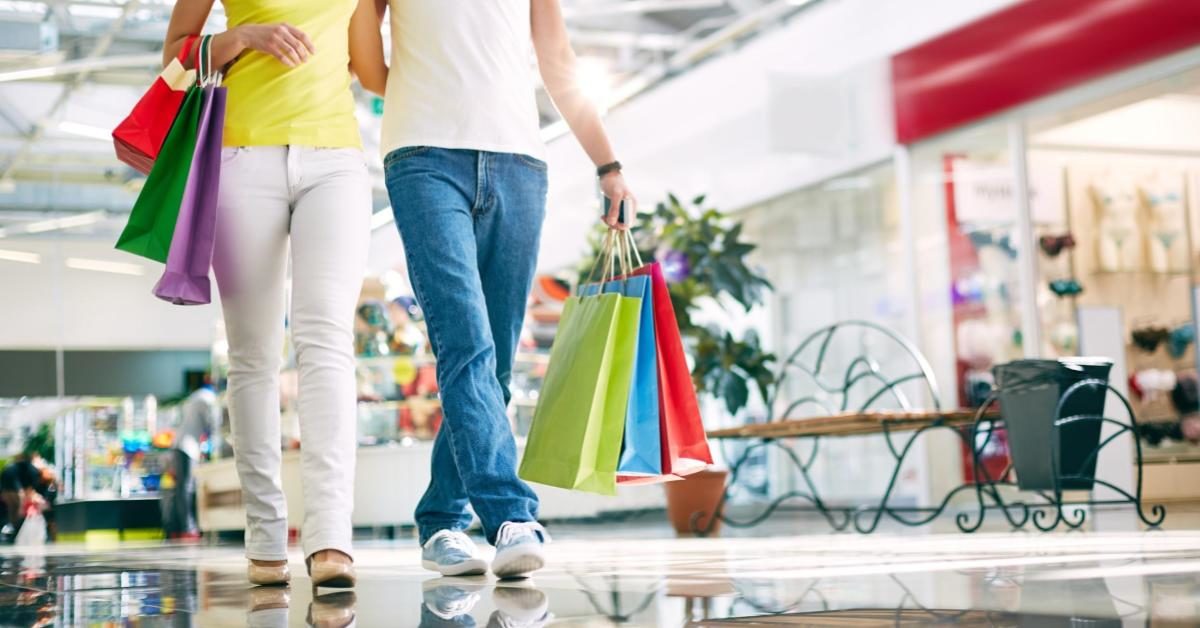