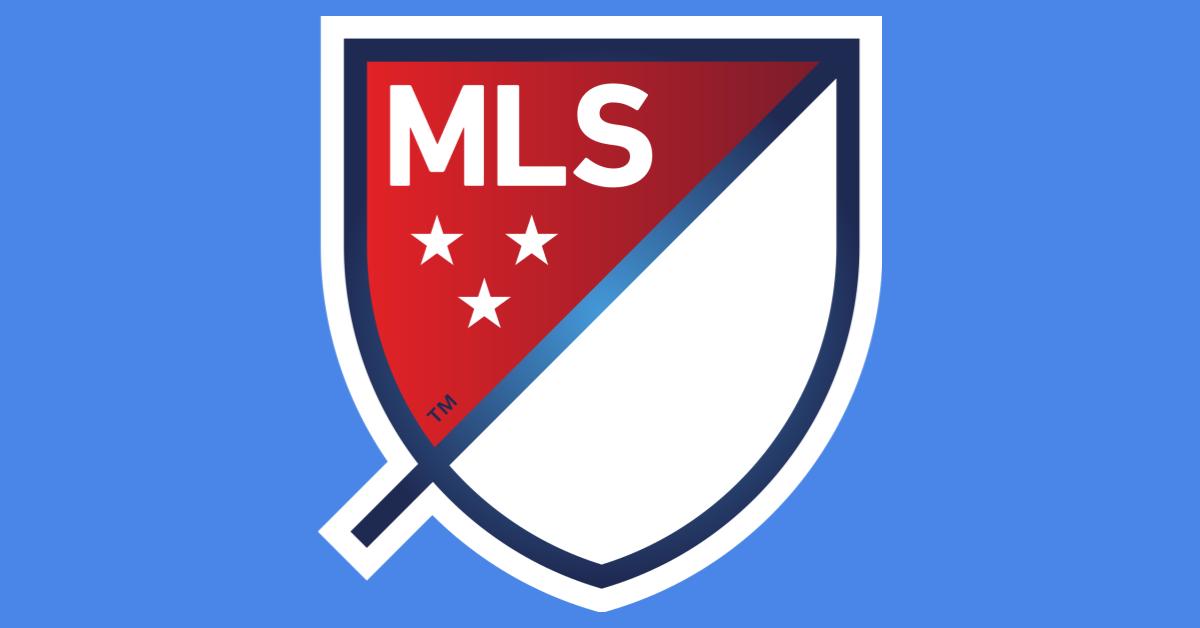 What: This week, MLS regained 25% of Soccer United Marketing shares owned by Providence Equity Partners.
Why it Matters: The transaction was in the works for about for a year. The soccer league finally managed to take the plunge, giving the capital equity firm a payout that was three times what it had invested, according to calculations made by Bloomberg.

A year ago, sources close to Major League Soccer (MLS) officials talked about the US league’s interest in recovering 25% of its shares acquired by Providence Equity Partners in 2012.

“By combining the most popular sport in the world with the largest media market in the world, we knew MLS had a unique opportunity,” said Jonathan Nelson, Founder and CEO of Providence.

Having paid between US $125 million and US $150 million for the shares, Providence was the only outside company with a stake in Soccer United Marketing (SUM). SUM handles media, promotions and marketing for MLS, the U.S. Soccer Federation, and Mexico games played in the U.S. and the CONCACAF Gold Cup, and has helped organize U.S. tours for top foreign clubs and national teams.

“We are a healthier and stronger business because of Providence’s investment,” MLS Commissioner Don Garber said in a statement.

Without a doubt, the league’s value has grown since it sold a slice to Providence. In 2016, Forbes magazine estimated that MLS’s value had increased by 80% since 2013, to US $185 million. The Seattle Sounders, the league’s most valuable team last year, was worth US $285 million.

With these figures, we can understand how Bloomberg calculated that Providence got back triple its initial investment upon confirmation of the sale.

The transaction demonstrates MLS’ willingness to bet big on its future success and is consistent with Providence’s sale of sports properties after amassing sizeable returns.

By taking full ownership of SUM, the league and its owners will no longer have to share the profits generated by the buying and selling of broadcast rights and corporate sponsorships, which are rising along with the popularity of soccer, and particularly MLS.

“This shows the public their optimistic outlook on the future of the league,” Vicente Navarro, VP of Business Development at AC&M Group, told Portada.

The league has maintained steady growth. Currently, 12 teams are in line to join the league, which will add 28 professional teams in the next few years. The most recent teams on the list are Miami MLS and Los Angeles FC.

Ticket sales for live games are also on the rise. A report from ticket reseller SeatGeek, which teamed up with MLS last July, shows that the professional soccer league has posted the biggest growth in ticket resales.

This shows the public their optimistic outlook on the future of the league.

Much of the league’s growth is due to agreements negotiated by SUM. In 2014, SUM was responsible for closing an eight-year deal for MLS and USSF’s broadcast rights in the U.S. with ESPN, Fox, and Univision. The deal was valued at US $720 million. Other seven-figure deals have also been made with brands such as Audi, Coca-Cola, and Heineken.

“There is no way MLS wants to buy back the stake without truly believing in the health of soccer,” David Moross, a pioneer in sports private equity with Falconhead Capital, said in an interview with CNN in March this year.

There is no way MLS wants to buy back the stake without truly believing in the health of soccer.

It seems that the expert was right. 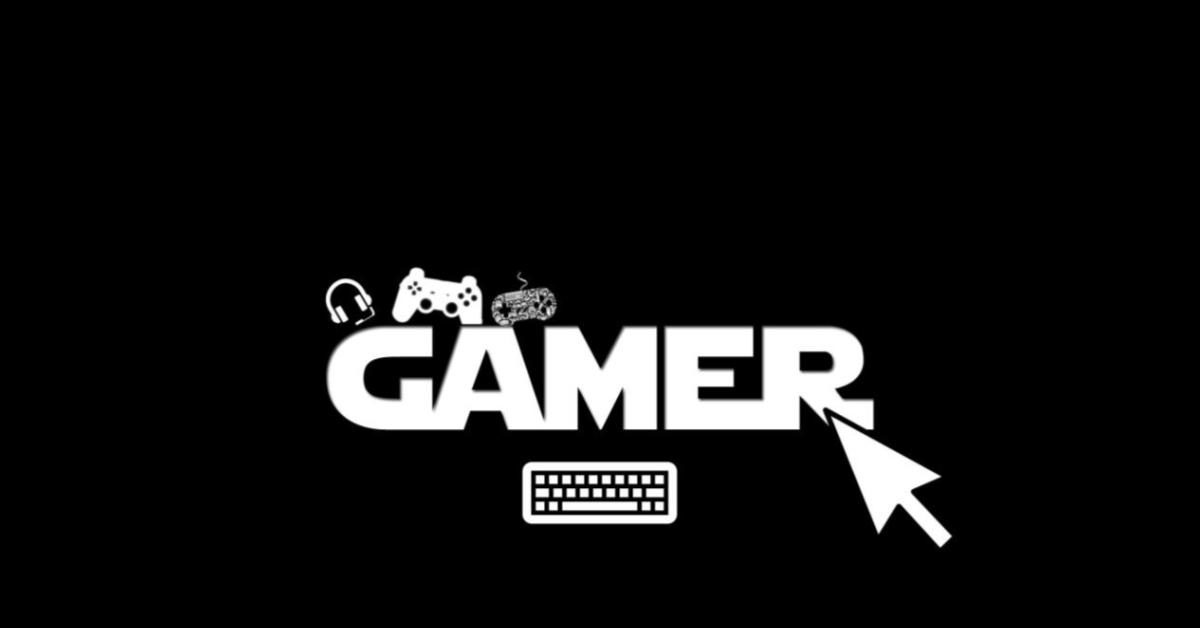 RANKING: Top 10 Gaming Sites Most Visited by US Hispanics 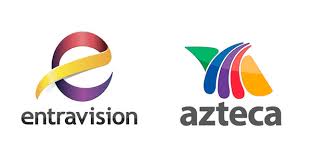