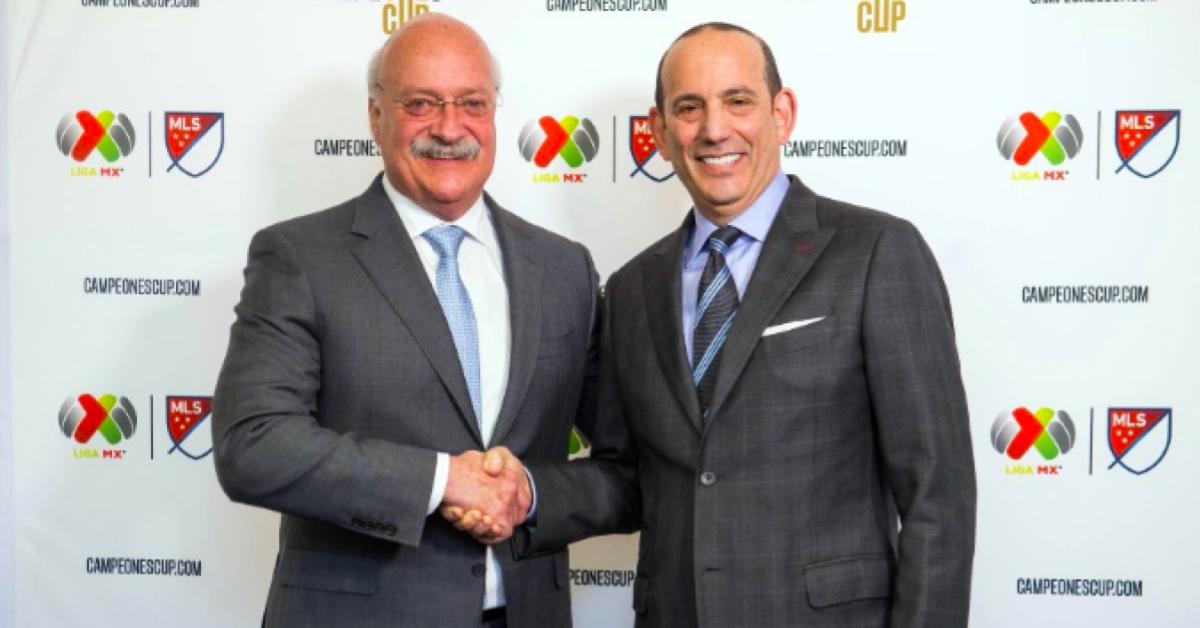 What: Major League Soccer and Liga MX announced a long-term partnership designed to strengthen the sport in North America.
Why it matters: The agreement sends a clear message of unity to FIFA as the 2026 World Cup bid comes into focus.

The recently-announced partnership between MLS (@MLS) and Liga MX (@LIGABancomerMX) adds more than just a game between the leagues’ respective champions. It represents the setting of a solid goal to work together to enhance the status of both organizations, and the entire North American continent, in world soccer.

“For MLS and its brand partners this is a huge entry point to connect with fans of Liga MX, who have been skeptical of the quality of play and of the pro teams from the U.S.,” said Mario Flores, founder of Sportivo, a leading U.S. Latino marketing firm. “For Liga MX, it’s an opportunity to showcase their league and players to fans who might otherwise not tune in to watch a match. Soccer remains the number one sport of choice among Latinos so this is a very big opportunity, and another option for brands in the U.S. and Mexico to capitalize on the passion of futbol. This is very good news and I already see this as a win for MLS, Liga MX and fans of soccer. It’s really a no-brainer.”

[The Partnership]… represents the setting of a solid goal to work together to enhance the status of both organizations, and the entire North American region, in world soccer.

On that grand scale, the strategic agreement between the continent’s two largest leagues is a great message to brands that want to market professional soccer across North America, particularly to a bilingual and multicultural audience. It helps lift MLS promotion by working closely with the most-watched North American soccer platform.

“Major League Soccer is proud to come together with Liga MX for this unprecedented partnership,” MLS Commissioner Don Garber (@thesoccerdon) added in a statement. “Together, we have a vision to elevate the popularity of our game to even higher levels in North America.”

Liga MX president Enrique Bonilla agreed. “It’s an opportunity for their champion to play our champion,” he noted, “in a way that can really create enormous interest and attention for both leagues.”

More events on the pitch are in the works, but the first is the annual event dubbed the “Campeones Cup” between the champions of each league, building on the mutual growing rivalry in the CONCACAF Champions League. The inaugural event will pit Toronto FC against either 2017 Apertura champion Tigres UANL or the winner of the current 2018 Clausura Liga MX season at Toronto’s BMO Field on September 19.

Liga MX under-20 teams will also participate during MLS All-Star Week as the annual opponent in the MLS Homegrown Game, to be held this year on August 1 at the Mercedes-Benz Stadium in Atlanta. 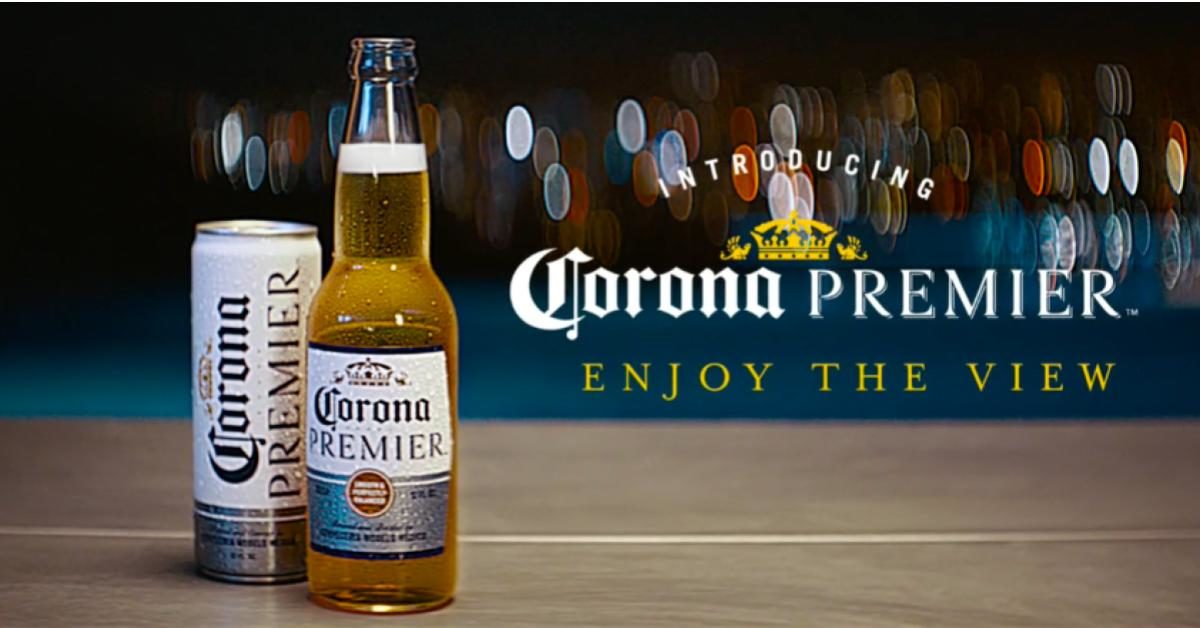 John Alvarado on Corona’s New Light Beer: “It Will Be Synonymous With Success” 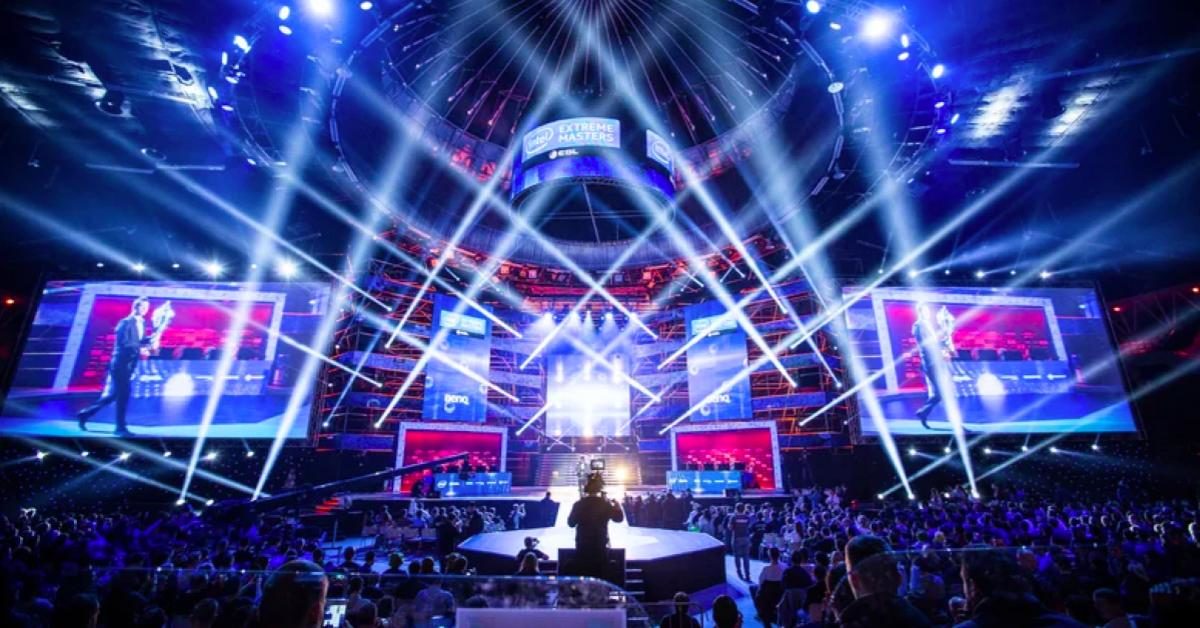 How Will The Gaming And Gambling Worlds Work Safely Together?