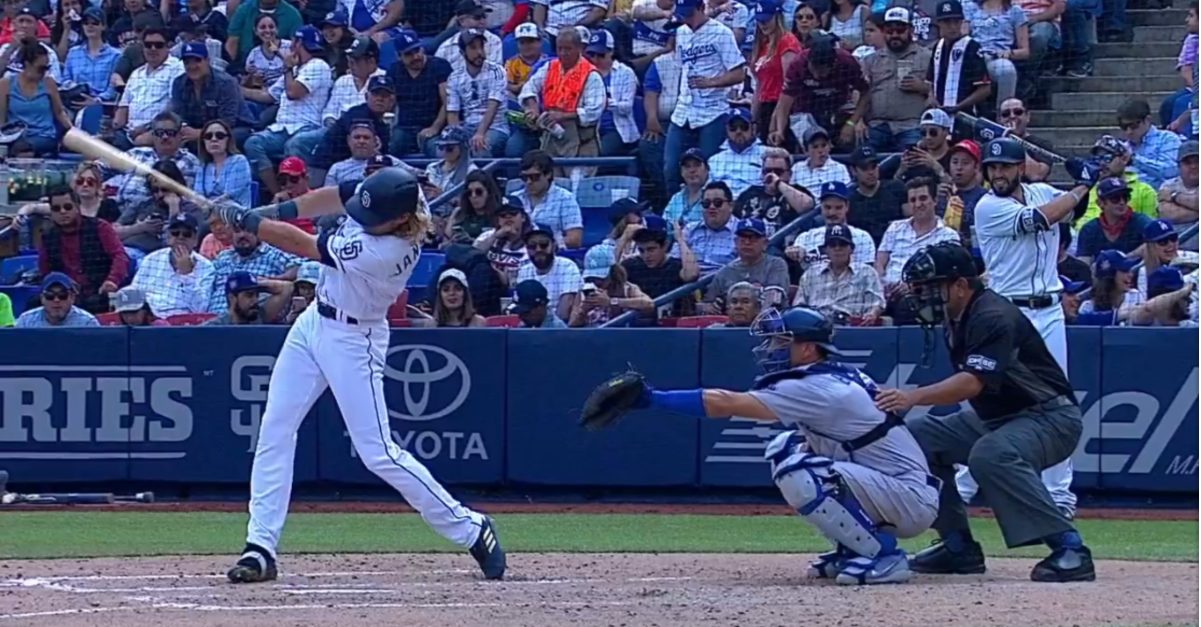 MLB Players Donate US $229K For Project C.U.R.E. In Mexico 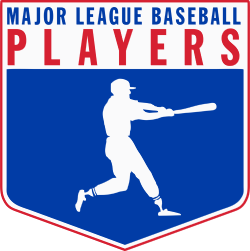 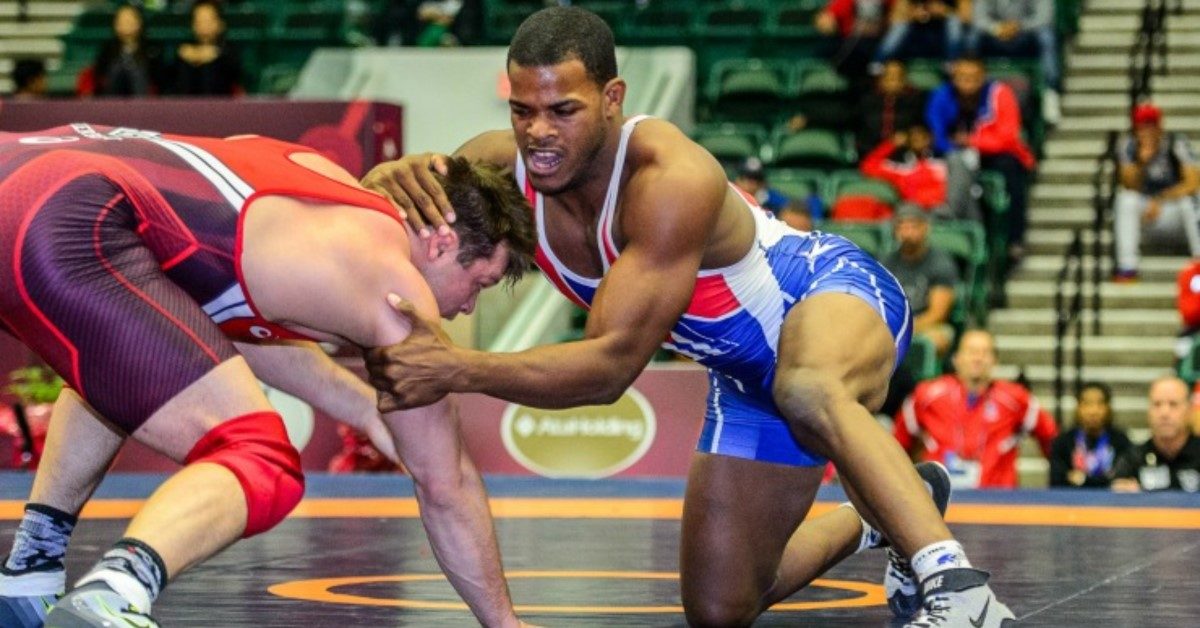 Cuba Returns To Olympic-Style Wrestling Event In NYC Next Week