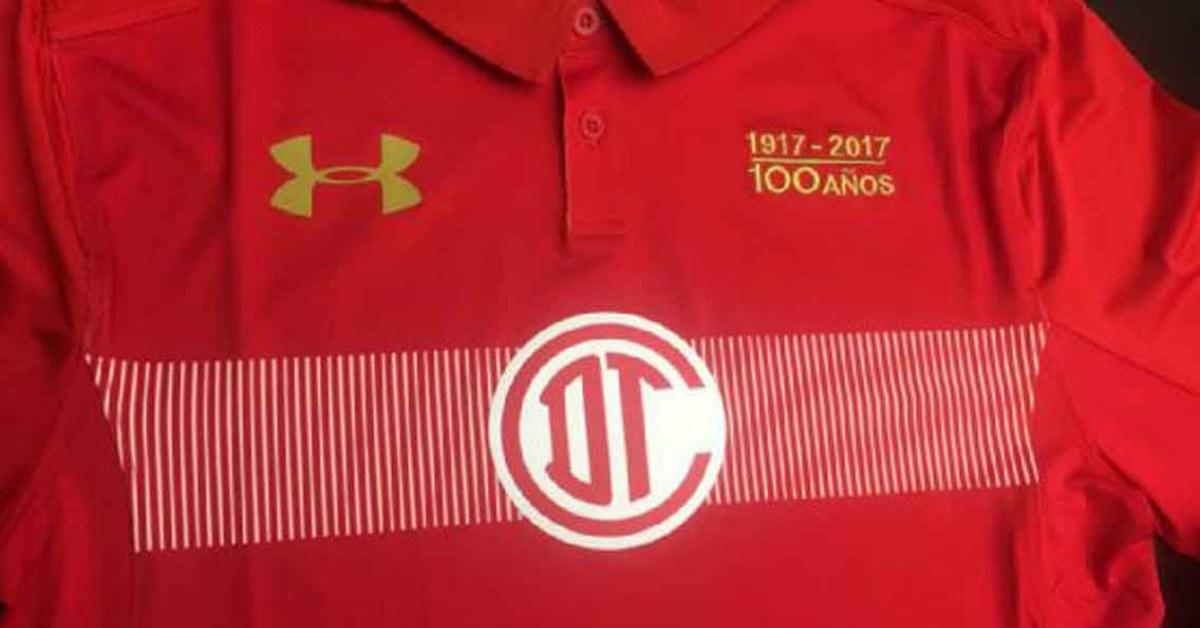 What: The Mexican soccer club has chosen U.S. company Under Armour to make its commemorative jersey celebrating the team’s 100 years.
Why it Matters: At a time in which US-Mexico trade relations are in a state of uncertainty, the State of Mexico club has chosen a company that also sponsors Super Bowl LI champ, Tom Brady. And it carries the relationship further— unlike other team uniforms, the commemorative jersey has no sponsor signage.

Club Deportivo Toluca is celebrating its centennial with an Under Armour commemorative jersey, a variation of the jersey that the Mexican team launched last year for its 2016-2017 season.

The special jersey is part of a “Pride and Tradition” limited-edition package of only 3,000 units, which also includes a classic soccer ball. According to Innovasports, the regular jersey is priced at $50 USD.

Among the jersey’s features are the lack of sponsor tags, a gold label with a limited edition number, and the club’s coat of arms surrounded by the team’s values on the back.

The centennial celebration of the club, founded on February 12, 1917, was accompanied by a tribute to businessman Nemesio Diez Riega, the former owner of the team, whose stadium also bears his name, and was framed by the club’s 1-0 victory against Veracruz. 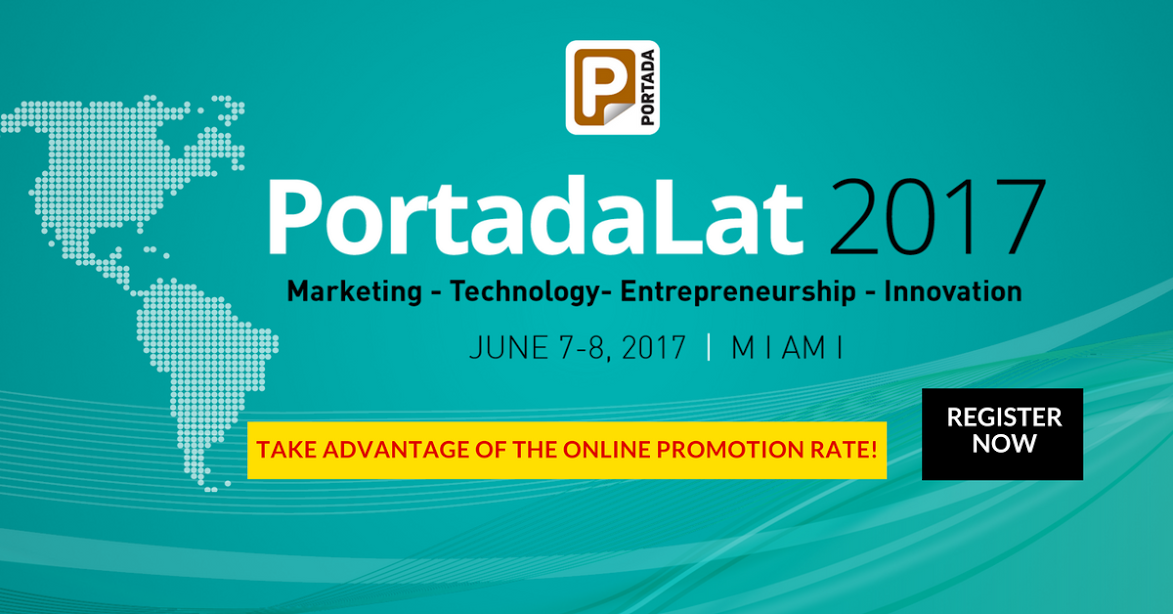 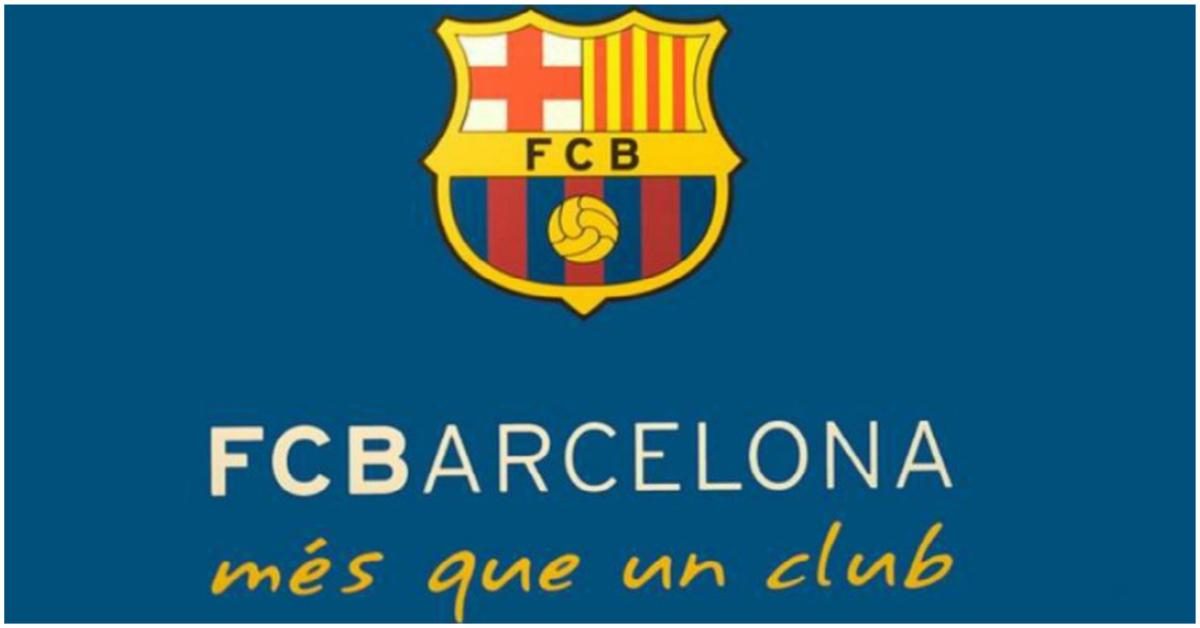