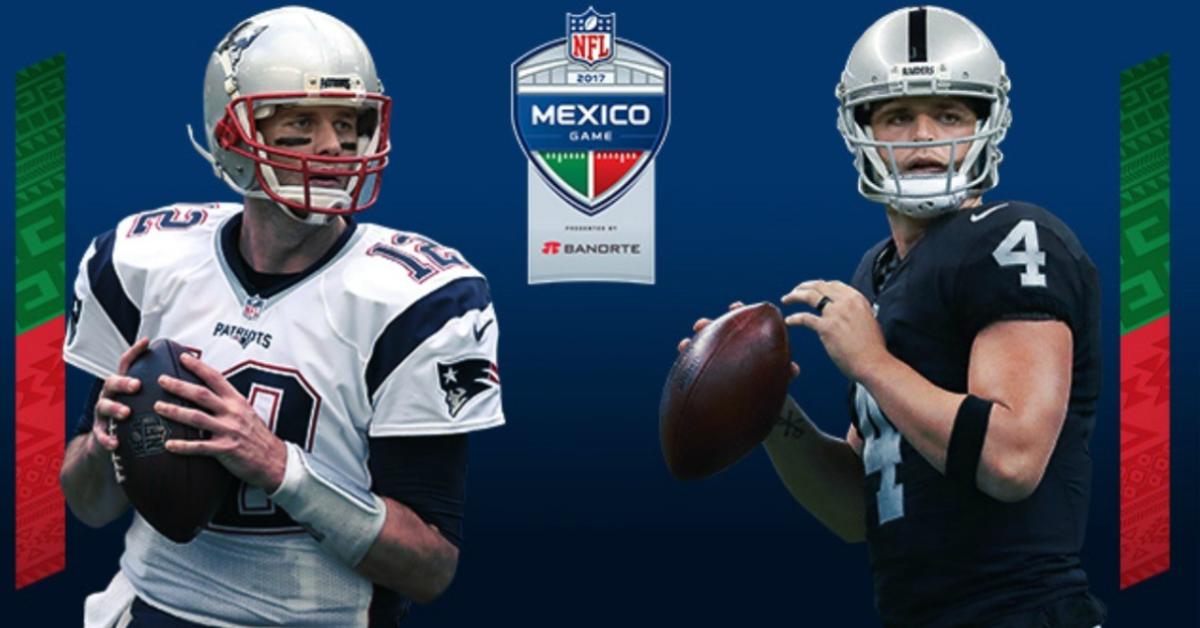 What: NFL Mexico is also considering buying a team, said its CEO.
Why it matters: Because the NFL has many Mexican fans, who’ve shown they are willing to support league games, and although there is still much to do before achieving that dream, the first steps have already been taken.

More National Football League games will be held in Mexico, and plans are underway to purchase a team franchise, said Arturo Olivé Hawley, CEO of NFL Mexico, following the success of the return of a regular season game between the Oakland Raiders and the Houston Texans at Azteca Stadium last November.

“It’s not easy to schedule NFL games outside of the U.S. Take London, for example, which started hosting one game in 2007, and after many years has four games slated so far in 2017. In the future, we’ll hopefully see many regular season games played in Mexico, along with having a Mexican franchise. I don’t know if I will be around, but it’s my job to set up a platform,” he said.

Olivé Hawley did not rule out buying a team to play in Mexico. “The fans are there, but it’s a long process. You have to plan ahead to have a franchise in the next few years. I do not want to get ahead of the facts, but it took eight years to host an NFL game here. It isn’t a simple decision—we have to lay the groundwork for it,” he said.

The fans are there, but it’s a long process. You have to plan ahead to have a franchise in the next few years. I do not want to get ahead of the facts, but it took eight years to host an NFL game here.

He pointed out that no official request has been made to purchase an NFL franchise. “We are growing the brand in Mexico with strong Mexican companies. This is not the time to talk about these opportunities—we are focused on hosting one game per year.”

The Raiders are a favorite in Mexico, he said, and “will also return to play here against the champion Patriots. Our fans also follow the Cowboys, Steelers, and Patriots, so we have a good relationship with these teams and the other 32 NFL teams”.

In light of this, Olivé Hawley is looking to schedule regular season games in Mexico for all team franchises. “We are considering all teams and will seek to invite different teams. London has already hosted all 32 teams, and we expect to do the same; to have them all play here.”

Following the success of the Oakland Raiders’ historic first game against the Texans, he said the team will play in Mexico once again, this time against the Patriots, “who will be coming as Super Bowls champions, and Azteca Stadium will be packed to the rafters.”

The Raiders-Texans game surpassed all ratings expectations in the U.S., and the Fan Fest held in Chapultepec Park attracted over 200,000 visitors, he said.

“That response forces us to look for a bigger space, and we’ve already talked with the authorities, and with Miguel Angel Mancera and Horacio de la Vega. We hope to get a much larger space, such as the Zócalo or Monument to the Revolution, for the Raiders-Patriots game on November 19, so that fans unable to get tickets to Azteca Stadium can see it on giant screens that will be set up,” he said.

We hope to get a much larger space, such as the Zócalo or Monument to the Revolution, for the Raiders-Patriots game on November 19.

In the lead up to the game, Patriot officials came to Mexico to tour Azteca Stadium, and were satisfied with the facilities, the field, and the dressing rooms, he added.

“We have to put on an even better event in 2017 and 2018, and continue to improve every year. We need to go all out to deliver big events, in order to continue beyond 2018,” said Olivé Hawley. 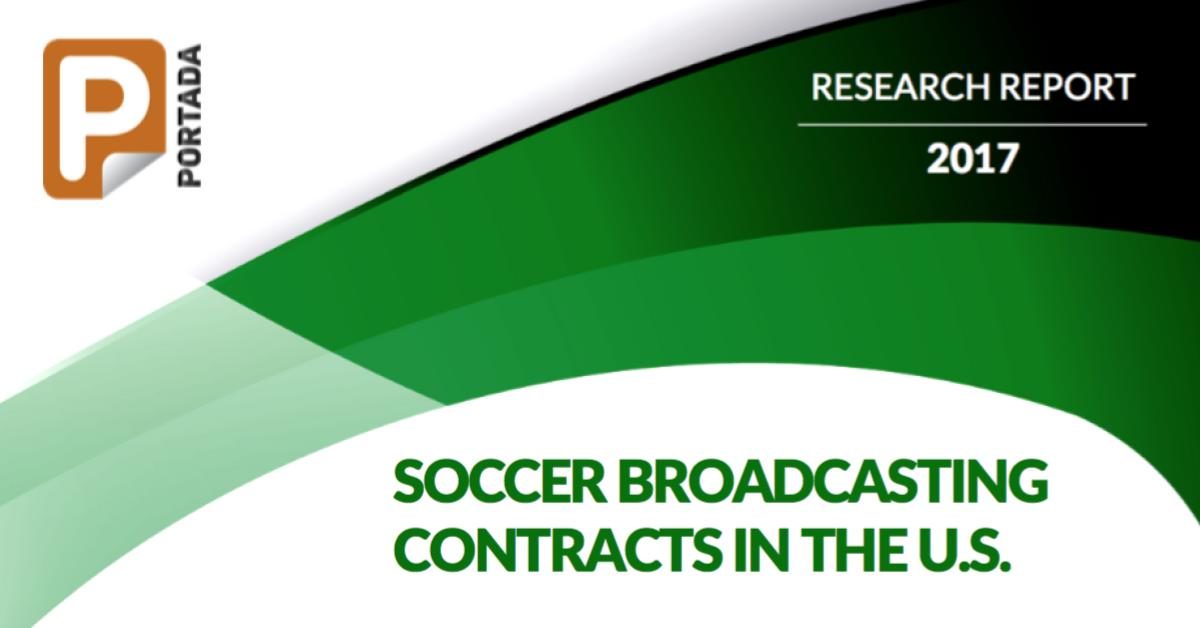 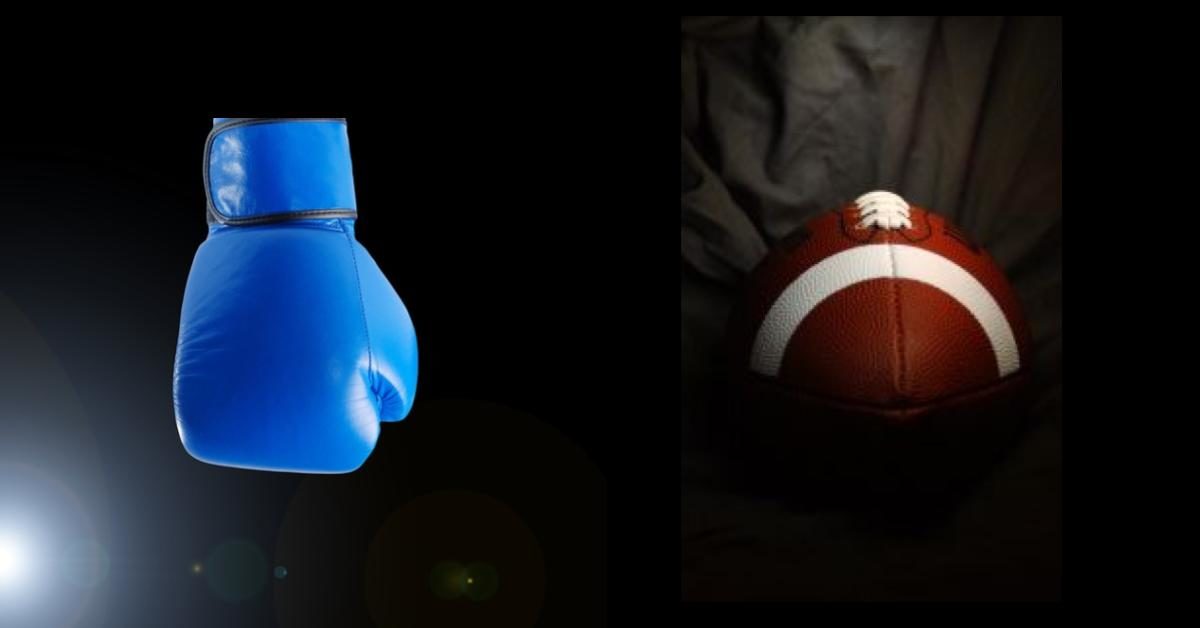