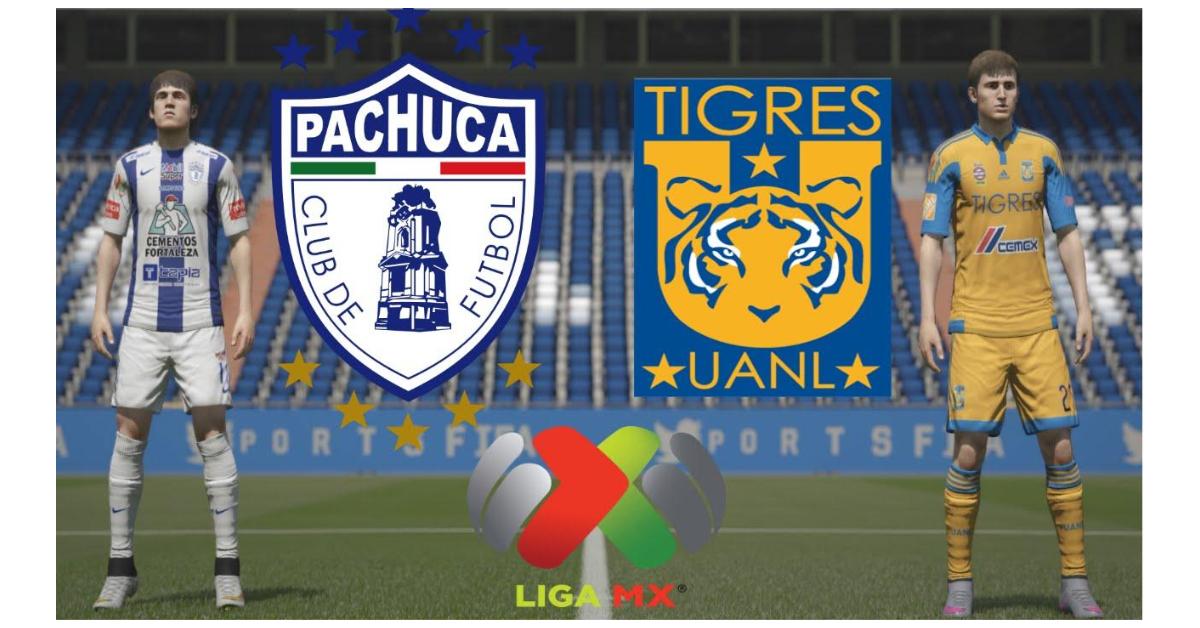 What: Campeón de Campeones (Champion of Champions), the emblematic Mexican soccer championship match between the winners of the two most recent Liga MX seasons, was played in California last night.
Why it matters:  Due to the significant Mexican-American fan base, major Mexican soccer matches are being held in the United States. Arranging for the games to be played in the U.S. represents a huge marketing opportunity both for brands like Honda, as well as TV broadcasters.

Yesterday the StubHub Center at the campus of California State University, Dominguez Hills-Carson, California hosted the Campeón de Campeones match. This was the second time in a row that it was hosted in the United States. The Campeón de Campeones (Champion of Champions) match is the emblematic Mexican championship game between the winners of the two most recent Liga MX league tournaments, this year Tigres vs Pachuca.
Playing this game in the U.S. “gives Liga MX the possibility to bring one of its ‘additional’ products to a territory where its property has more potential. This is just one more step for Mexican football to serve their U.S. fans, which should be one of its priorities. I wouldn’t find it surprising if in the coming years we find regular season games being held in the U.S.,” says Vicente Navarro, partner and VP of business development at AC&M Group.

I wouldn’t find it surprising if in coming years we have regular Mexican soccer season games being played in the U.S.

This is not only a big deal for fans going to the stadium, but also for TV broadcasters, specifically Univision, which obtained the game’s broadcasting rights. To manage and sell advertising into the match, Univision and Liga MX partnered with Soccer United Marketing (SUM).

This year’s rating numbers aren’t out yet, but expectations are big. The 2015 match, where América confronted Santos, averaged 1.1 million total viewers 2+ and 733,000 Adults 18-49 on UniMás, simulcasted on UDN.

“Games played in the U.S. are well taken advantage of, in terms of marketing. Brands who are looking to connect with Hispanic audiences get the opportunity to advertise inside and outside the game in a way we don’t see happening in Latin America,” adds Navarro.

One of these brands is Honda, which decided to sponsor Campeon de Campeones and used the platform to launch its Honda Ridgeline pickup truck. In fact, Honda Ridgeline was the official sponsor of Univision’s broadcast of Campeon de Campeones. “Having the Campeón de Campeones in the United States is a great way of providing U.S. Hispanics the opportunity to see the best teams in Liga MX play in their city,” says Phil Hruska, manager of Media Strategy at Honda. Through the Ridgeline’s new multi-platform marketing campaign, including the sponsorship of  the Univision Deportes’ broadcast of “Campeón de Campeones, our goal is to raise awareness of the new truck and it’s capabilities with Honda’s expanding market of Hispanic customers, ultimately driving people to their local dealerships.

Multicultural has been, and continues to be a key area of growth for Honda due in large part to the Hispanic market. We know that Hispanics contribute significantly to midsize truck sales.

“The Hispanic market is very important, they have always been great supporters of Honda. Multicultural has been, and continues to be a key area of growth for Honda due in large part to the Hispanic market. We know that Hispanics contribute significantly to midsize truck sales, so being able to showcase the Ridgeline’s unique features and overall value proposition is critical to the success of our campaign.” Honda’s creative was developed by Hispanic advertising agency Orci and the media buy was orchestrated by Starcom Media Vest. 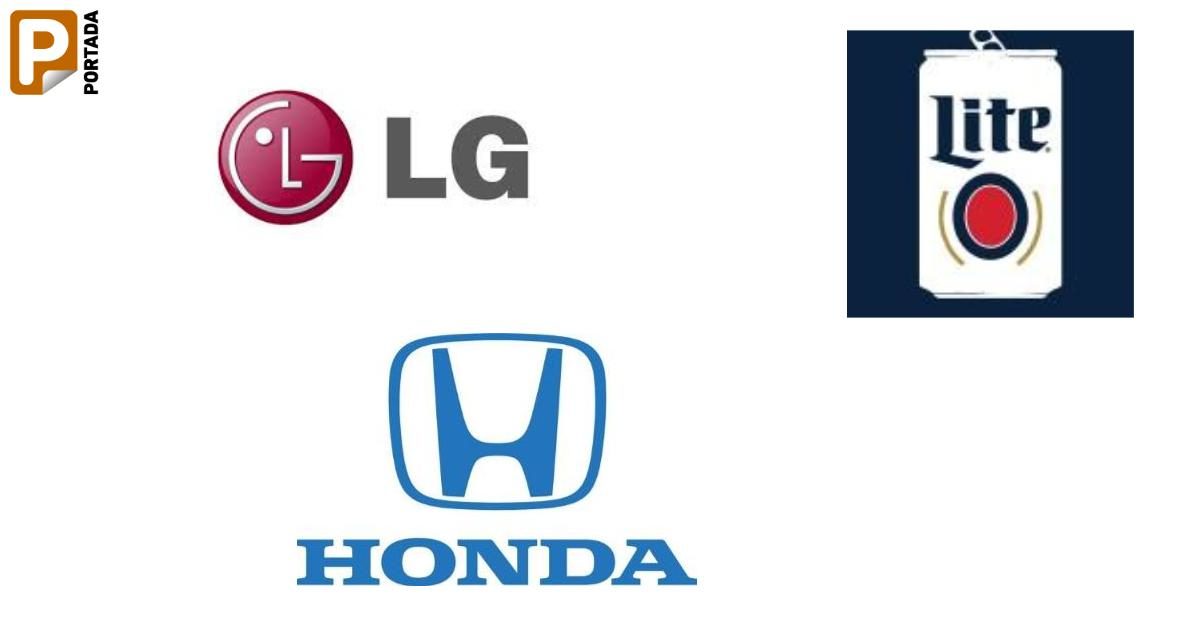 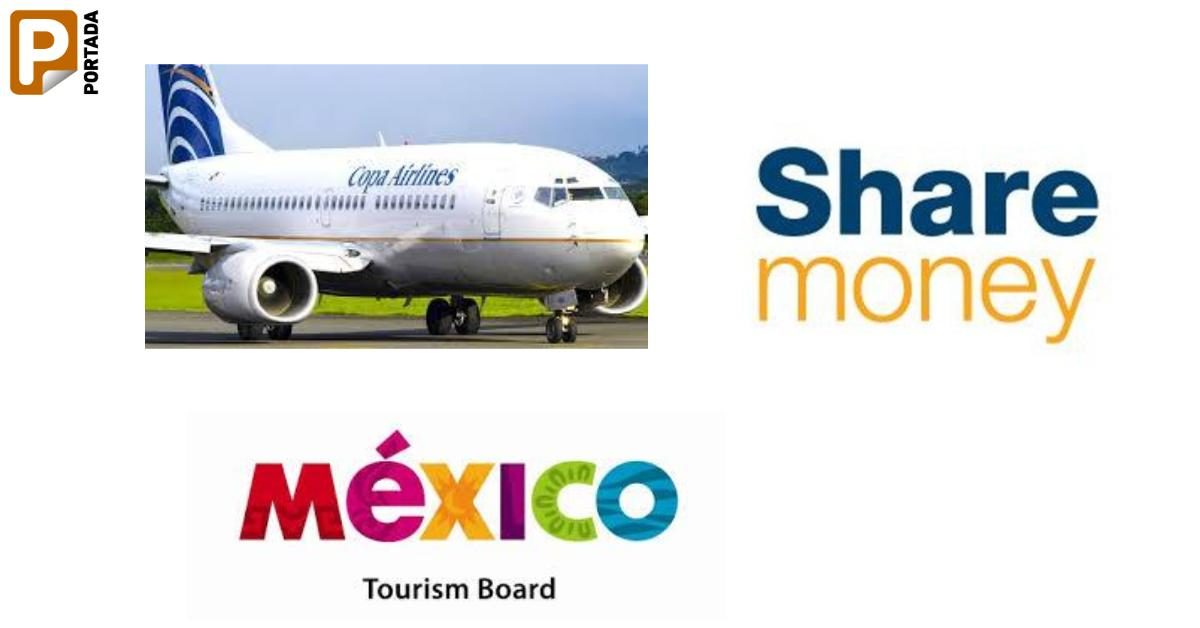