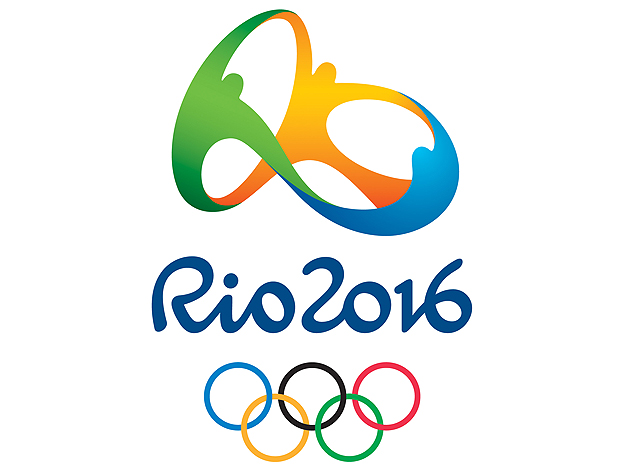 Last Friday, the International Olympic Committee (IOC), announced that America Movil, the Mexican telecommunications company controlled by Slim, was awarded the rights to next year’s Winter Games in Sochi and the 2016 Summer Olympics in Rio de Janeiro on media platforms across Latin America. The deal does not include Brazil.

The deal also gives America Movil the possibility of re-selling the rights in Latin America.

Financial terms were not disclosed. The negotiations with America Movil were led by IOC finance commission chairman Richard Carrion of Puerto Rico.

Slim has been trying to enter the television market in Mexico, which is controlled by Televisa, the world’s largest Spanish language broadcaster and who in the past had the rights to broadcast the Olympics Games.

The IOC announced a separate agreement in 2009 for the 2014-2016 broadcast rights in Brazil. In a deal worth $210 million, TV Globo acquired the main rights across all platforms in partnership with Bandeirantes and Rede Record. 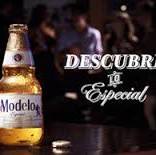 Crown Imports’ John Alvarado: “The Latinization of America is a great opportunity to tap the Hispanic consumer”