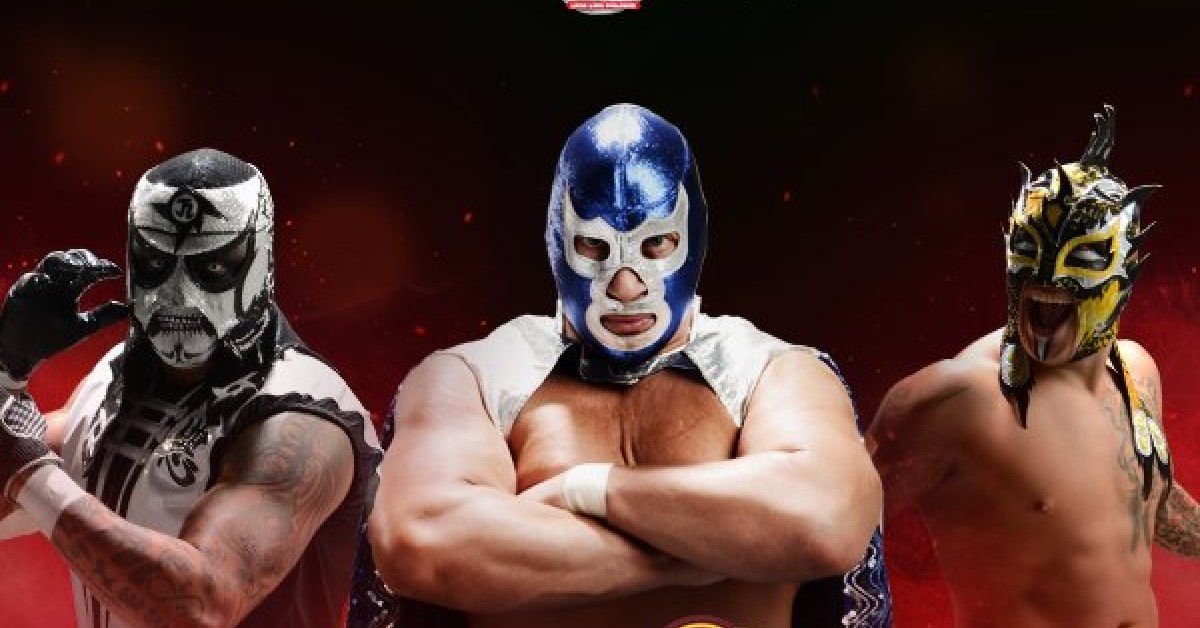 What: Major League Wrestling (MLW) aired its first live telecast in December 2018, a huge step for the fledgling wrestling company.
Why it matters: MLW has been able to showcase the Latin American talent on their roster — such as Rush, Konnan, Pentagón Jr., and Rey Fenix, and Salina de la Renta — as the company looks to expand into different markets.

Major League Wrestling (@MLW) finished 2018 strong, having recently aired its first live show, as part of its goal to expand the brand on a global scale.

“Live sports programming is the focus of the next phase of our company’s growth,” said a spokesperson for MLW. “There is an electricity and sense of spontaneity to live wrestling on cable television. [It was] a momentous milestone for MLW, our fans and wrestlers.”

“The Spanish language telecast was done for several reasons,” said PWInsider.com’s Mike Johnson (@MikePWInsider). “One, it was something that BeIN Sports wanted and MLW was more than happy to provide it. Two, it opens the doors for MLW to have more potential as an internationally syndicated series. Three, it was a natural extension for the company given the number of Latin stars they have. If you want to attract the Latin demographic to your product, you must come to them and make them feel as if it’s ‘their’ product. By providing their weekly series in Spanish, MLW is opening the door for that audience and welcoming them into the house. Thus far, all indications are it’s been a success in the few months the Spanish version of the MLW: FUSION series has been on the air.”

If you want to attract the Latin demographic to your product, you must come to them and make them feel as if it’s ‘their’ product

Adding a Hispanic flavor to the organization was a big part of MLW’s plans, bringing in well known luchadors from Mexico, such as Puma King and LA Park, into the fold, as well as giving young talent such Ricky Martinez, Sammy Guevara (@sammyguevara) and Salina de la Renta (@salinadelarenta‏) an opportunity to shine.

“MLW has embraced promoting authentic lucha libre as we identified it was being neglected in America,” said a spokesperson for MLW. “A large portion of our viewing audience is Spanish-speaking and we’ve seen their appetite for lucha libre grow as we introduce more top luchadores like Rush, Dragon Lee (@dragonlee95) and our World Tag Team Champions Pentagón Jr. & Rey Fenix.  We will continue to rev up promoting lucha in 2019 and beyond.”

MLW has high hopes for de la Renta, in particular, who plays a shot-caller entrepreneur with a pipeline to Latin American talent and connections to sports leagues, TV and film, as the founder of Promociones Dorado.

The 21-year-old from Carolina, Puerto Rico, who moved to Florida to pursue a career in film and screenwriting, was inspired to jump into the wrestling business after watching E! Networks (@eentertainment) Total Divas (@TotalDivas) reality show; which features WWE’s Bella Twins (@BellaTwins), Natalya (@NatbyNature), and Naomi (@NaomiWWE); as part of a film school project.

“That was actually the first time I have ever watched anything wrestling related,” said de la Renta to ProWrestling.com (@pw_dotcom). “As soon as I saw them in the ring I thought, ‘Oh my God! I feel like I’m meant to do that.’ It just wouldn’t leave my mind. I would eat and do different things and always thinking, ‘What if I’m meant to be a wrestler?’”

Changing her career path from performance arts to the squared circle, de la Renta chased her wrestling dream before being derailed by a severe knee injury, tearing her anterior cruciate ligament and meniscus attempting a leapfrog. The injury has not deterred her, as she has continued to hone her craft as leader of Promociones Dorado and manager for world heavyweight champion Low-Ki — who has previously competed for the WWE, IMPACT Wrestling (@IMPACTWRESTLING ‏), Ring of Honor (@ringofhonor) and New Japan Pro Wrestling (@njpwglobal); and as wrestling’s first female Spanish commentator, for the beIN Sports Español telecast.

“Salina de la Renta is a pro wrestling prodigy, the definition of ambition,” said a spokesperson for MLW. “She is 21, speaks three languages, an entrepreneur and in just a few months has ascended on a national television series without blinking.  Very few can handle the pressure. Salina could easily be a top star on-screen or a high-level executive. Her tenacity is unparalleled.”

Between the talent MLW is developing, the luchadors being signed from Mexico, and veteran wrestlers such as Sami Callihan (@TheSamiCallihan), Teddy Hart (@TeddyHartIsBACK), Tommy Dreamer (@THETOMMYDREAMER), and former Ultimate Fighting Championship (@ufc) light heavyweight Tom Lawlor (@FilthyTomLawlor), Johnson thinks that MLW has found a formula that is starting to pay off. Johnson believes that by allowing the Hispanic stars on their roster to connect with the fans organically, as opposed to repackaging them for American audiences, MLW has managed to succeed where they had they previously failed as a company.

“The company is progressive by having personalities like Konnan and The Lucha Brothers be no different from how they would be portrayed in Mexico. They are massive stars internationally and are treated as such here,” said Johnson. “They are presented as the lifeblood of the promotion, as important as any American wrestler. That gives MLW credibility and clout with the Latin audience because they don’t want to be treated secondary and they don’t want their heroes to be presented as anything but their heroes. MLW presents them as the stars they are, but in the MLW environment and in doing so, they enrich their own company and present themselves as a more global brand.” 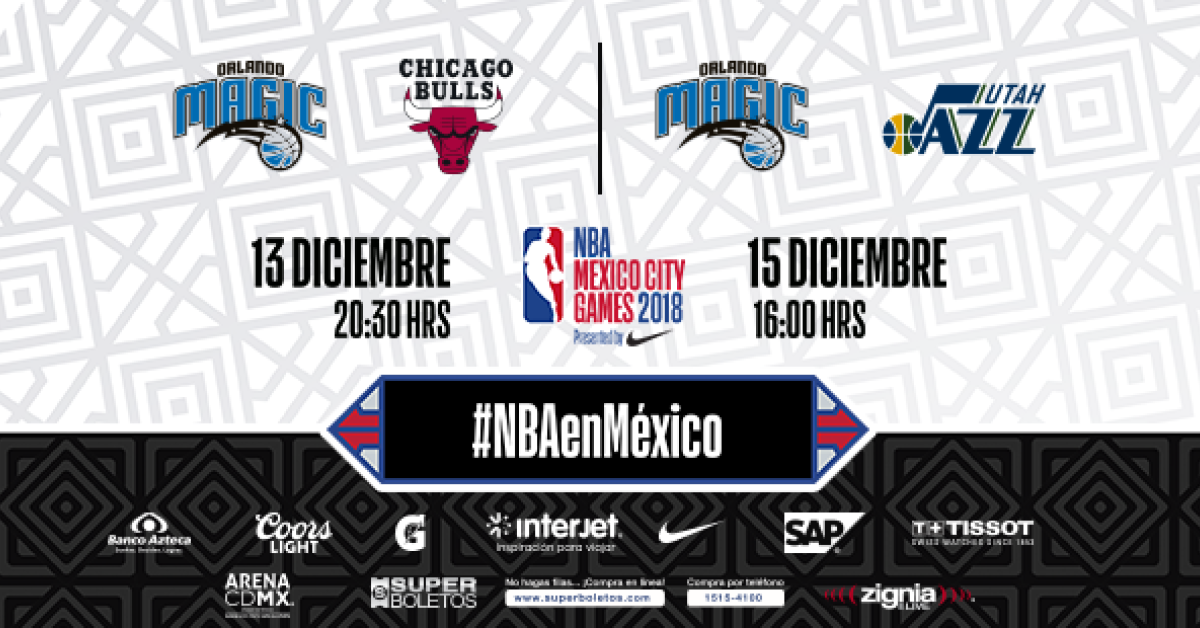 The NBA Grows In Mexico? Its Not Just Bull