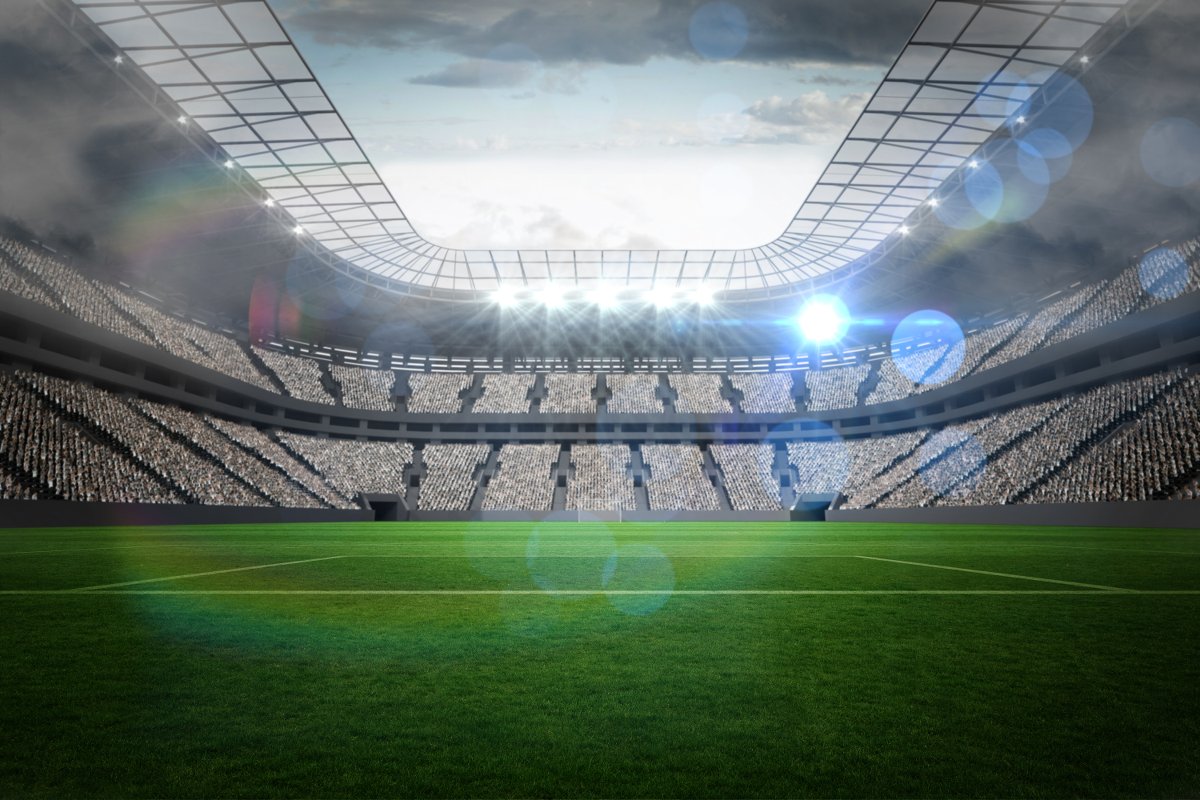 What: Less than three weeks away from the start of the 2016 Major League Soccer season, the league has unveiled its new promotional campaign and tagline “Stand as One,” which will replace last year’s “Unstoppable,“designed to elevate the movement and the sport of soccer in North America.
Why it matters: MLS is the fifth sports league in revenues in the U.S. (after NFL, MLB, NBA and NHL).  The soccer leaague has a substantial followership among U.S. Hispanics as well as Multicultural Milennials. 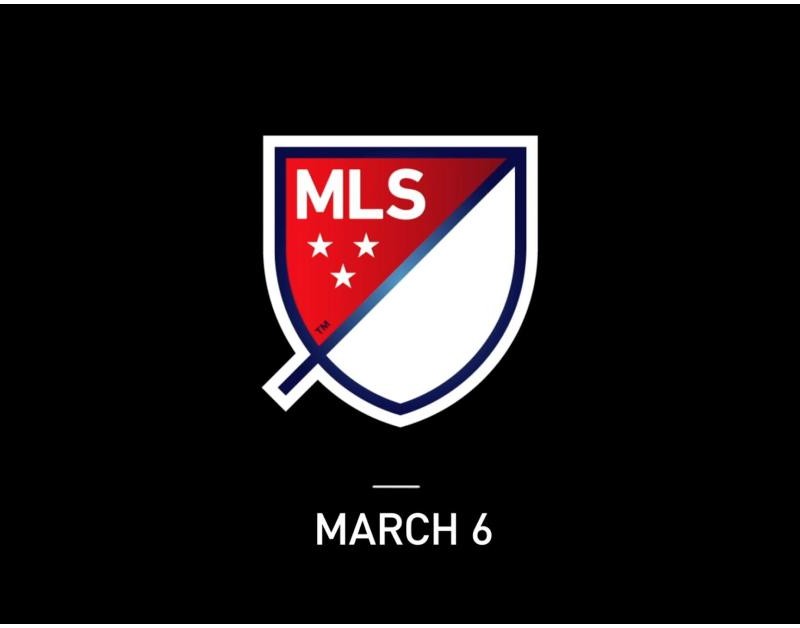 Major League Soccer has adopted a new tagline for its 2016 promotional campaign with the view of appealing existing fans and reinforce TV viewing habits.

We’re less than three weeks away from the start of the 2016 Major League Soccer season and the league has officially unveiled its new promotional campaign and tagline “Stand as One,” which will replace last year’s “Unstoppable” in digital banners, social skins, player-promo vignettes and other assets.

The campaign will be rolled out throughout the 2016 season and will feature creative elements including TV spots, in-venue visibility and social media content. The campaign will debut this week with commercials running across MLS’ national, regional and international broadcast partners. Additionally, MLS digital channels, including MLSsoccer.com, MLS Video and MLS Social, will play a role in the campaign.

Created collaboratively between The Brooklyn Brothers marketing agency and MLS’ in-house marketing and creative team, “Stand as One” has been designed to elevate the movement and the sport of soccer in North America, the league said in their release. The campaign is meant to highlight the fan and stadium experience that is unique to MLS’ core, as well as the world-class quality demonstrated by the league’s players each and every week.

The campaign debuted this week with the release of a 30-second TV spot. You can check out the spot below.

MLS new promotional effort will include customizable wallpapers representing the league’s 20 teams and stars, as well as boosting mobile by maximizing coverage through social media, mobile banners and app integrations (65 % of MLS’ paid media impressions in 2015 were on mobile platforms). In addition, initiatives will include real-time Twitter ads, full-screen takeovers and mobile countdown clocks.

“As part of the brand platform shift from declaration to participation, “we had to provide fans and clubs with more tools that they could rally around, specifically in the digital space,” said Vincent Giamartino, group account director at The Brooklyn Brothers, to Adweek.”There’s something like 80 million soccer fans in North America, and about 20 [million] to 25 million of those are MLS fans,” added Giamartino. “The priority was to move existing fans up the ladder, versus bringing new fans in.”

“‘Stand as One’ is an invitation to join us, to declare a favorite team and to become part of our growing league and infectious fan culture that you can shape and define,” MLS chief marketing officer Howard Handler said in a statement released by the league. 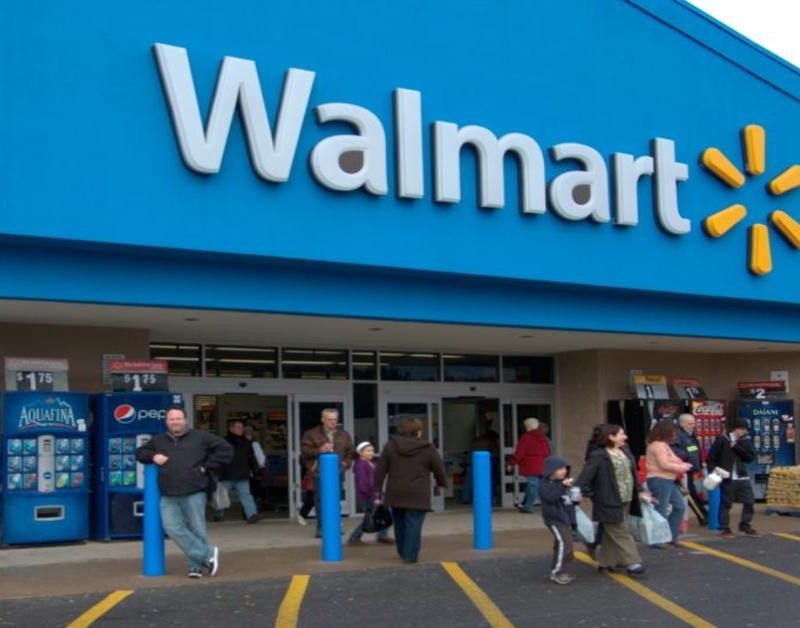