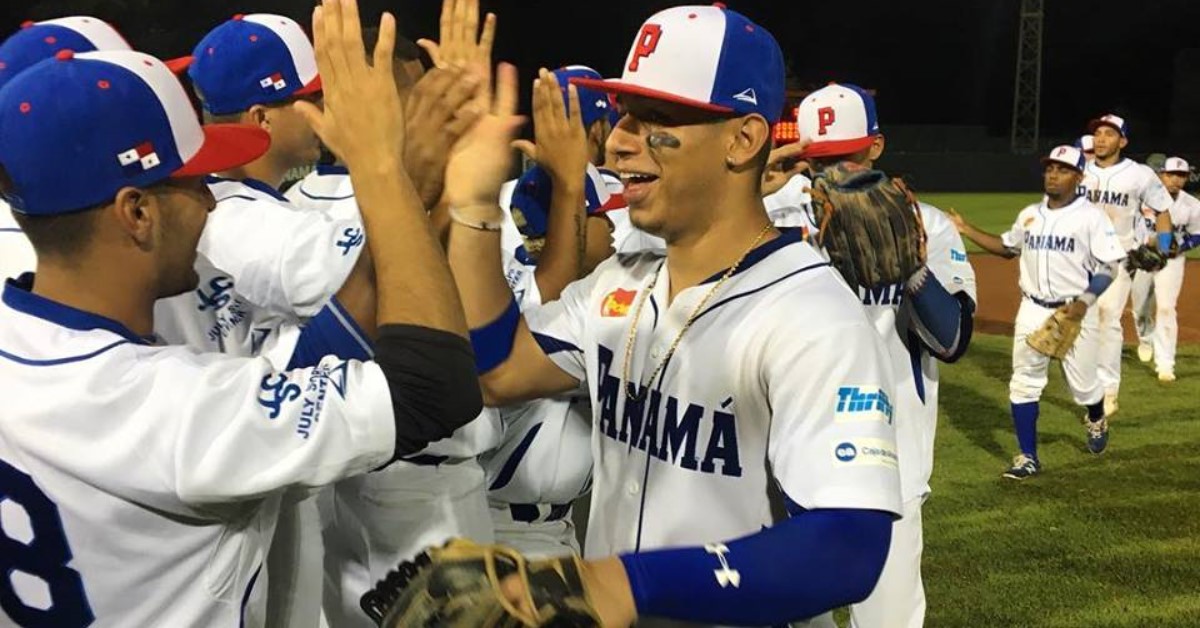 Latin American Teams On The Move In World Baseball Rankings

What: The WBSC released its updated international baseball rankings, with nine Latin American countries in the top 20.
Why it matters: With its reinstatement into the Olympics in 2020, baseball in Latin America can be an increasingly attractive sport for marketers at a global level.

Latin American nations rejoiced in August 2016 when baseball and softball were reinstated to the Olympics. The upcoming 2020 Games will mark the first time teams will compete in baseball since 2008, after which the IOC removed it from the lineup.

While Korea, Japan and, of course, the United States field strong squads, many Latin American nations were hardest hit by baseball’s loss and perhaps most buoyed by its reinstatement. Last week, the World Baseball Softball Confederation (@WBSC) released its updated rankings, and several Latin American nations made jumps since the last update. Cuba (up one spot to No. 4), Mexico (+1 / 5th), Puerto Rico (+1 / 10th) and Dominican Republic (+4 / 12th) are among the upward movers, and in all, 11 North American entities are represented in the top 20. USA (No. 1), Canada (7th), Venezuela (11th), Nicaragua (13th), Panama (14th), Colombia (16th), Brazil (19th) and Argentina (20th) round out the elite list, with 74 baseball playing nations rated in all.

The important question moving forward: what value will marketers see in [events] which represent the future of the amateur game?

As Latin American national teams move towards the sport’s triumphant return to the biggest international stage in Tokyo in two years, will sponsors follow? Beisbol rivals futbol for popularity in many of the nations, and 18 months into the reinstatement there are hints of major international companies getting back into the game there. Alamo Rent-A-Car has naming rights to the Kukulcan Alamo Park in Merida, Yucatan; GBG Energy-Texaco has sponsored the Águilas Cibaeñas team in the Dominican Republic’s Winter Baseball League. 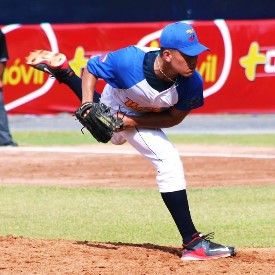 But big sponsorships in these countries at a global level are few and far between. The World Baseball Classic, which first gained a foothold in 2006 and has served as the highest-profile —though by no means only— international baseball event, has seen Dominican Republic (2013 champion) and Puerto Rico (2013, 2017 runner-up) figure prominently, with multinational companies Delta Air Lines, Gatorade, LG and AT&T making strong commitments to last spring’s quadrennial tournament.

The important question moving forward: what value will marketers see in, for example, events like the U-21 and U-15 Baseball World Cups and the Central American and Caribbean Games, which represent the future of the amateur game? 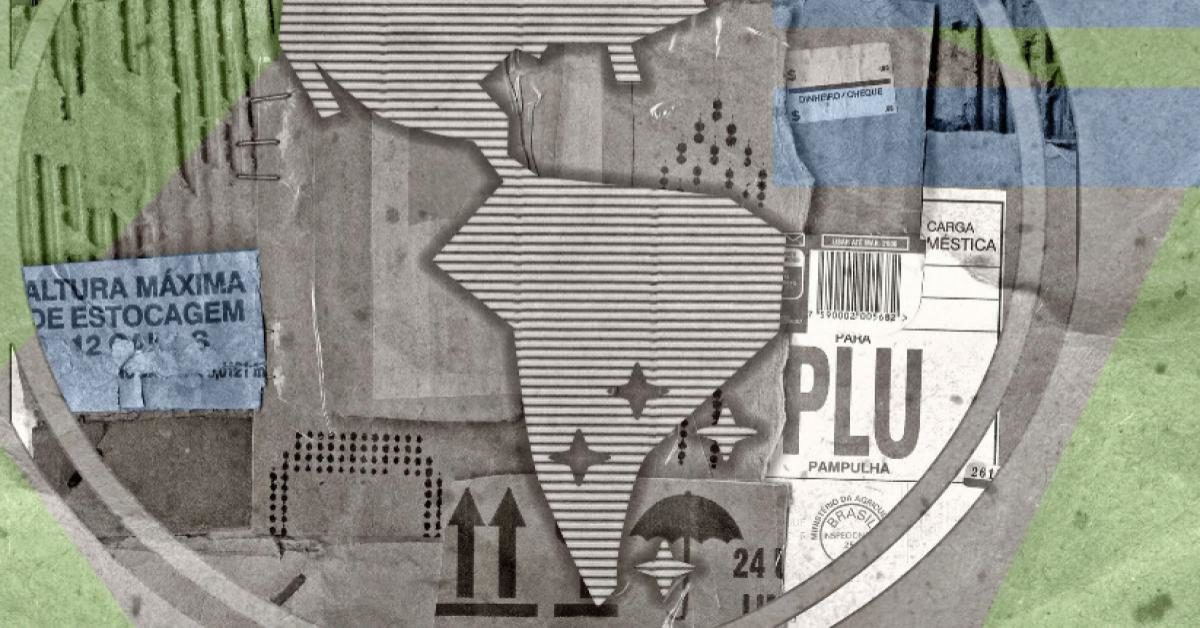 THIS WEEK! Portada Miami April 18-19: Disruptors and Brand Leaders To Discuss What is Next for Latin Markets 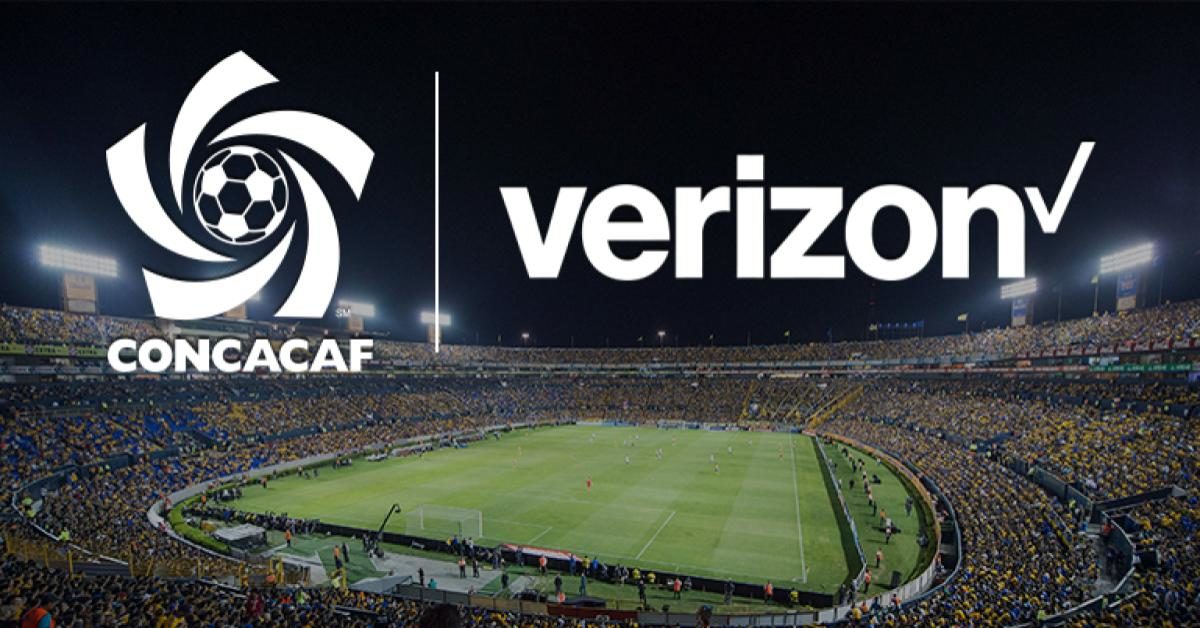