What: In this new regular feature we analyze the most watched soccer matches over the last weekend. Here’s a quick look at the matches people watched the most, the networks who won and other relevant insights.

What match got the biggest audience?

The Premier League’s match between Watford and Manchester United was the most watched, it attracted 481 thousand viewers on Saturday (see table below).

NBC Sports Network, which broadcasts the Premier League was the most watched network. The network got more than 1.5 million viewers among the top 10 most broadcasted networks (check out the table below).

Even though the Premier League, broadcasted in English, was the number one sports property,  Spanish-speaking broadcasts overall  were more watched, adding up 1.7 million viewers. 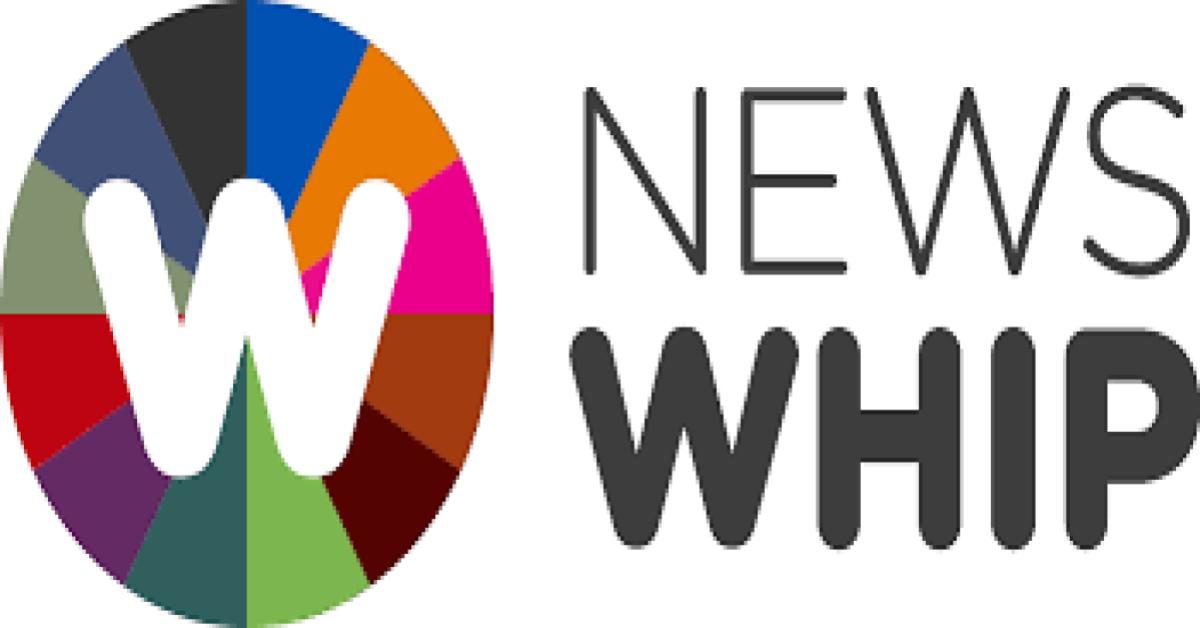