In this regular feature, we look at the most watched soccer matches in the U.S. over the past weekend, the networks that came out on top and other relevant insights.

The game between Malaga and Barcelona, played on Saturday afternoon, was the most was the most watched during the weekend. 431,000 viewers broadcast the 31st game of the Spanish Liga Santander.

The most watched network was NBC Sports, although BeIn Sports broadcast La Ligas’s match. because of their Premier League broadcasting right, NBC made it to number one with 1.3 million viewers.

Female soccer was the fifth most watched game, thanks to the match played by the U.S. against Russia. 400,000 viewers tuned ESPN to watch the encounter on Sunday afternoon. 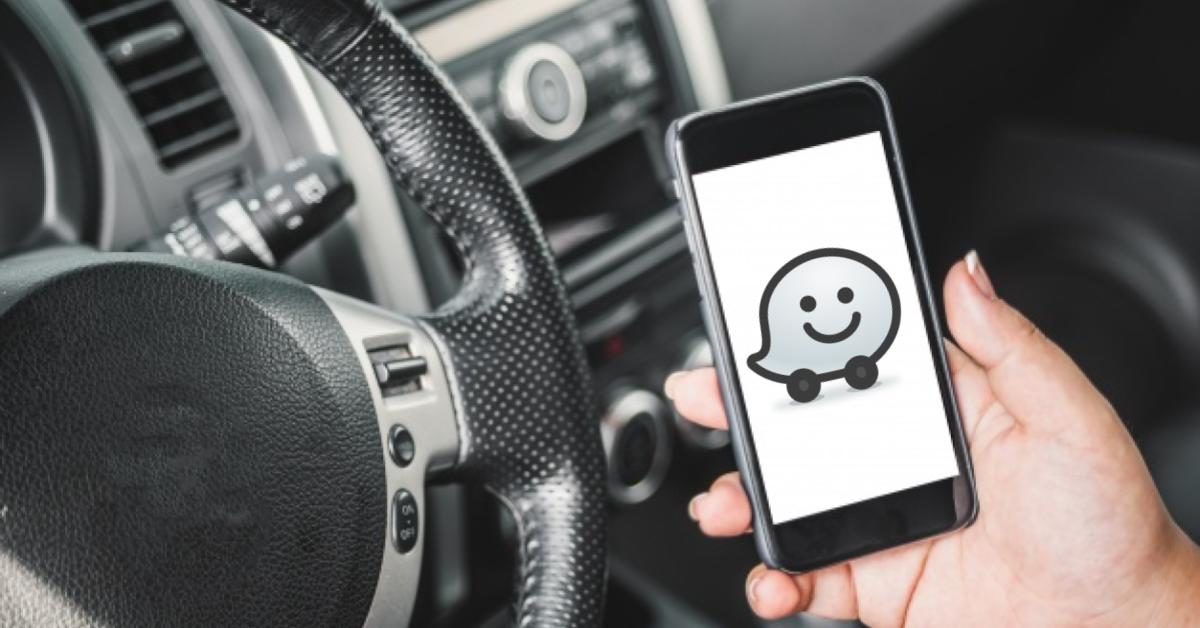 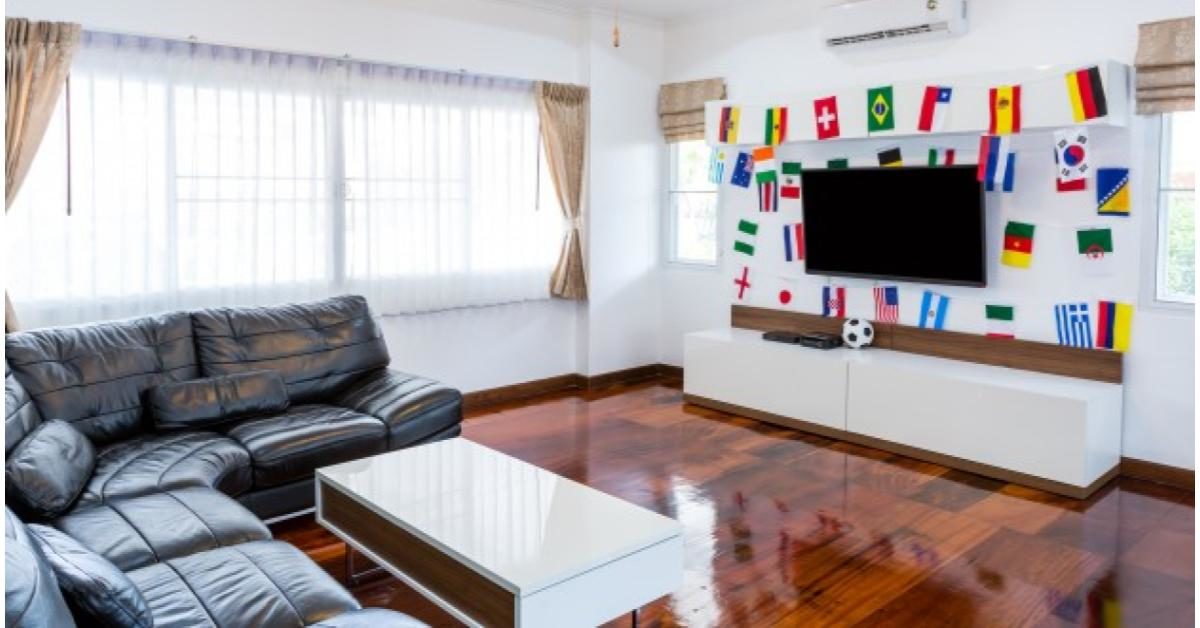