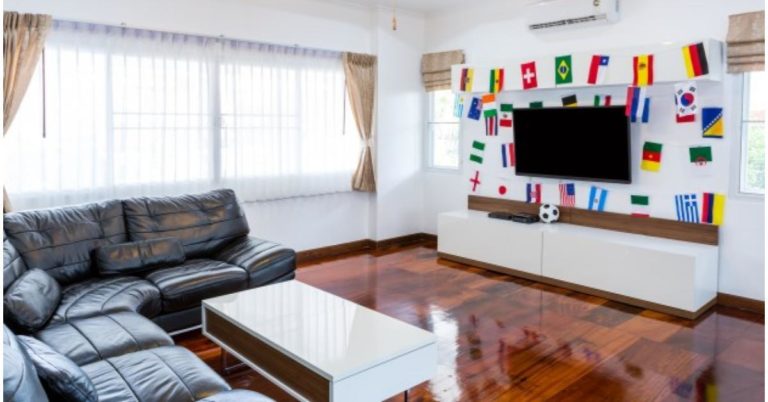 American college basketball was last weekend’s winning sport with the Oregon-Kansas game, televised by the TBS Network, for the NCAA tournament. It had 9 million viewers.

According to www.sportstvratings.com data, TBS Network was last weekend’s most watched channel. The  Oregon vs. Kansas and Xavier vs. Gonzaga Saturday’s basketball games together had slightly more than 15 million viewers.

ESPN came in second. Its largest audience came from Women’s College Basketball, which had about 5.5 million viewers overall.

Fontana’s NASCAR Raceday, televised by Fox Sports 1, was the most viewed sport event in USA, right after College Basketball. It had a total audience of 685,000. 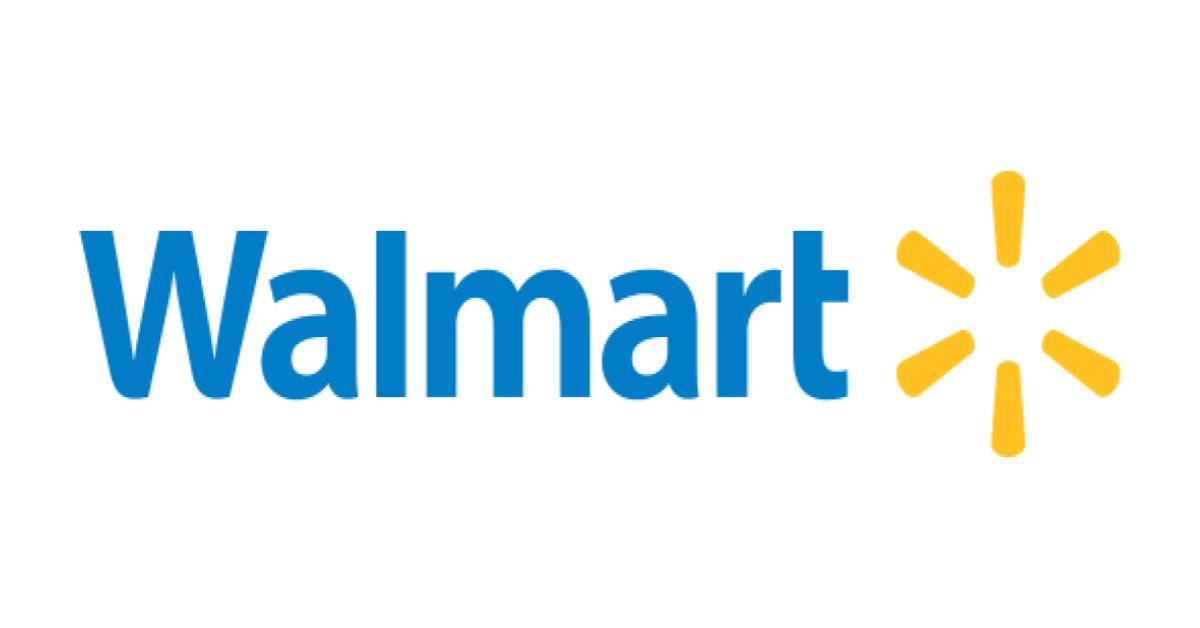 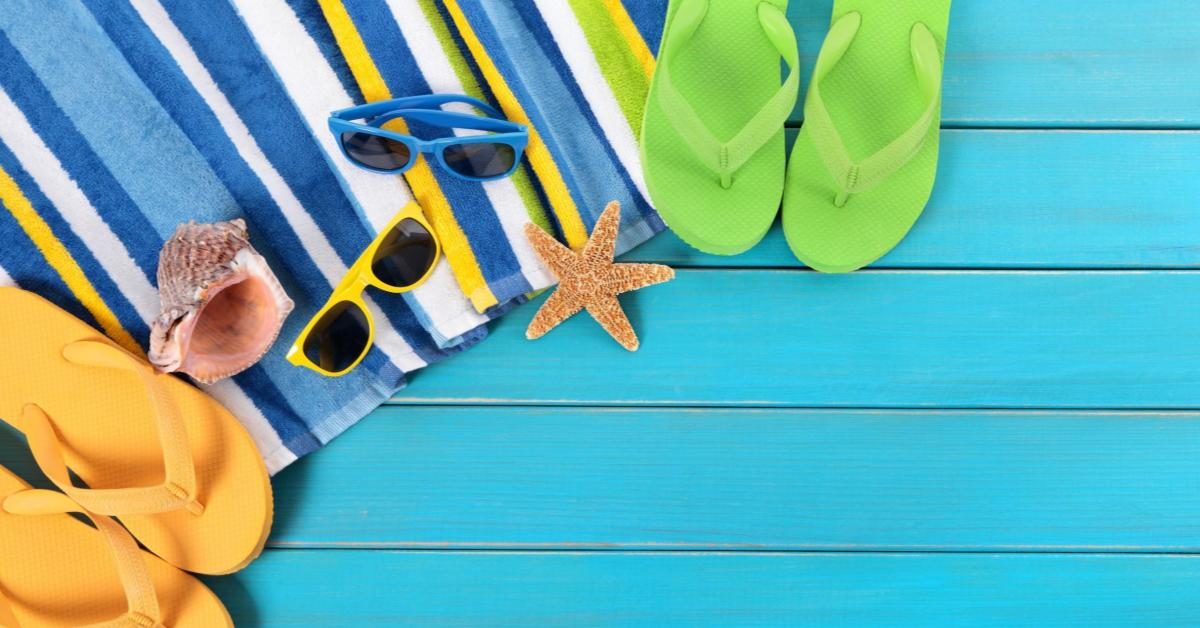