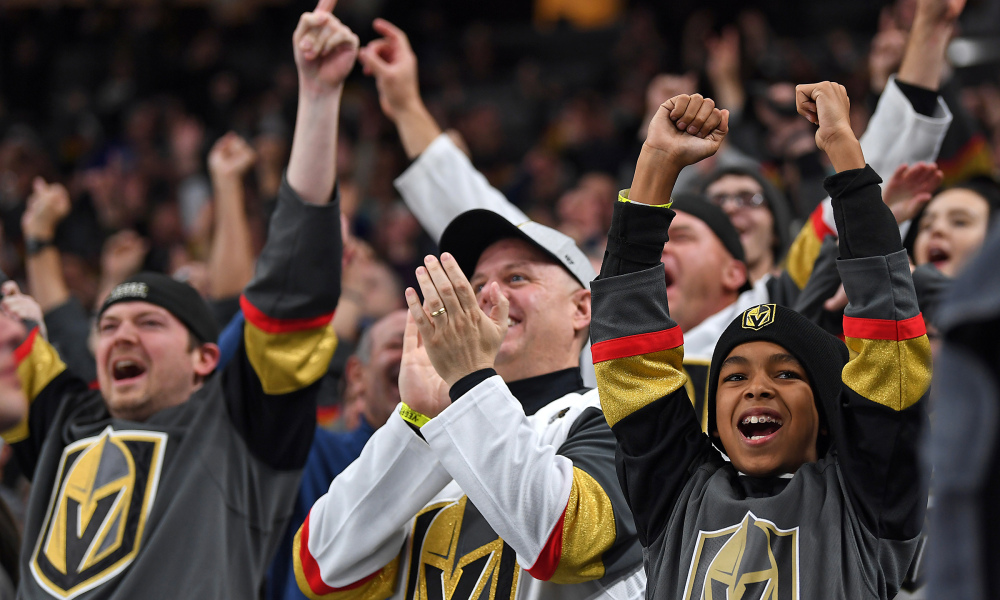 What: The Las Vegas Knights utilize the Hispanic community by broadcasting games in Spanish
Why it matters: With a third of Las Vegas’ population being Hispanic, the recent NHL finalists have found ways to connect to the regions’ Latino community.

The inclusion of Hispanic marketing within typical American sports has been on the rise in recent years. For years NBA and MLS have had tremendous success in reaching this audience. MLB has played games in Puerto Rico and Mexico. After a 19-season absence, the Padres and Dodgers played a series in Monterrey, Mexico last month. The NFL has recently been making moves, playing some regular-season games in Mexico City as well. But attempts by the NHL are almost non-existent. Some teams have the Hispanic heritage night to honor the community, but this is as far as efforts have gone. However, the newest team to the NHL and recent Stanley Cup finalists, Las Vegas Golden Knights, are making strides to change this to connect with the regions’ Latino-American community.

The Las Vegas metropolitan area is a diverse mix of 2.2 million people and Hispanics are 30% (3rd of the market) of the population and the fastest growing group economically. This was recognized by the Chief Operating Officer and President of the Knights, Kerry Bubolz, and he believed there was a huge opportunity to explore a whole new fan base. His take on raising hockey’s profile:

Maybe there wasn’t much exposure to our game, but the way you create exposure is you have to provide the product. So, we ultimately put it on ESPN Deportes.

In their inaugural season with the NHL, the Knights decided to broadcast some of their games in Spanish. The plan was to have games broadcast in Spanish once a week to gauge the level of interest within the community and then to see where to take it from there. The Knights are one of three NHL franchises that broadcast in Spanish. The Chicago Blackhawks and the Florida Panthers are the other two and did not broadcast in Spanish this past season. The man behind the mic calling the games on ESPN Deportes 1460 is Jesus Lopez. He broadcasted about 20 home games in the regular season. It was an absolute success and the Knights also had him call home games for their Stanley Cup push. In addition to this, he added a 15-minute segment on his show called, “Caballeros de la Mesa Redonda,” or “Knights of the Roundtable.”

The Knights and Bubolz have plans to expand their Spanish radio broadcast after it was received well within the Hispanic community and gardened much attraction to the sport. With the money from the NHL/NHL Players Association Industry Growth Fund, the team wants to start a street-hockey program in the Clark County School District, where 60% of that area is Hispanic. 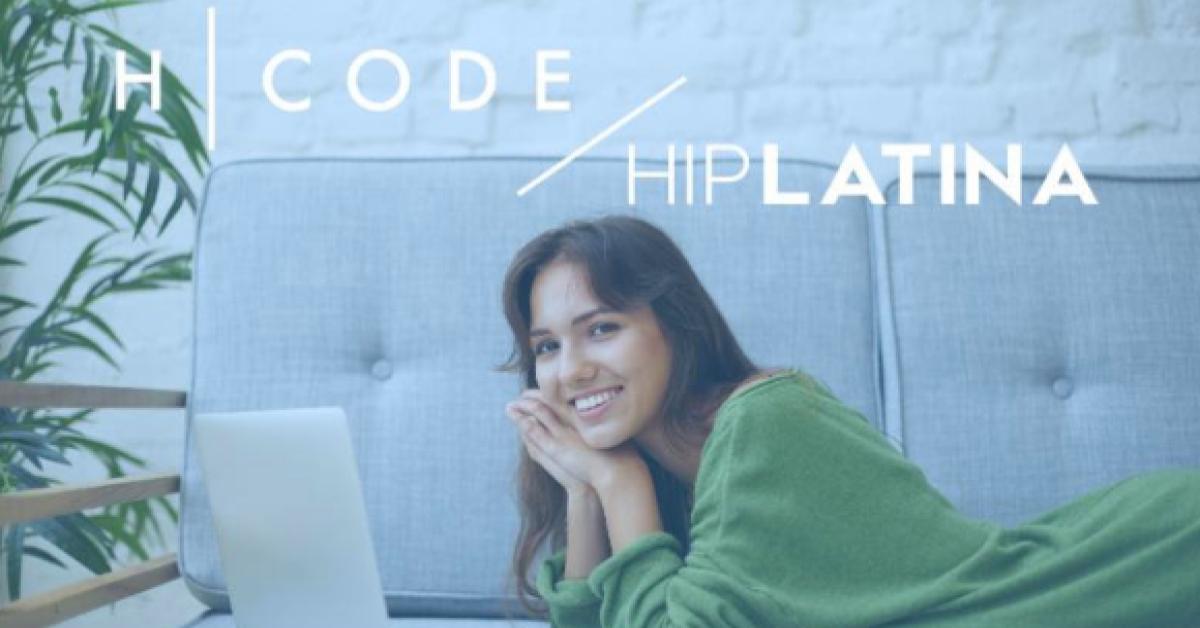