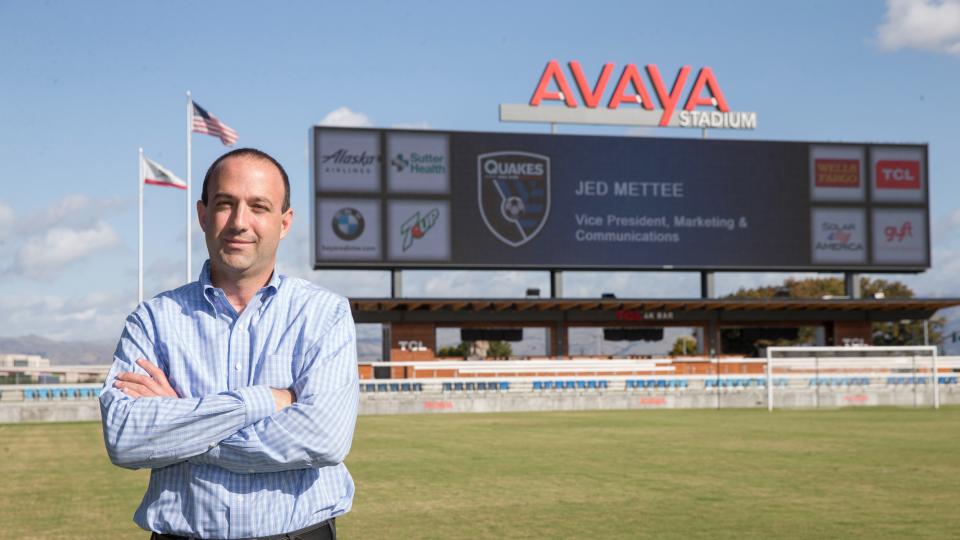 What: In early January, The San Jose Earthquakes announced the signing of Peruvian defender Marcos Lopez, bringing the total number of Hispanics on the team to six.
Why it matters: We spoke to Jed Mettee, Executive Vice President for the San Jose Earthquakes, on how Hispanic players help the team establish closer ties to its multicultural fan base.

“We’re very excited to welcome a young player of Marcos’ caliber to San Jose. His impressive performance over the last few years gives us confidence that he’ll be an important contributor in the present and future,” said Earthquakes head coach Matias Almeyda in a club statement issued when the team announced that Peruvian defender Marcos Lopez was joining the team.

✅ Left back. Welcome to the black & blue, Marcos. pic.twitter.com/VPMBa6OoIv

On the field, Lopez represented “a left back that can have an immediate impact on both offense and defense,” according to Earthquakes general manager Jesse Fioranelli. Off the field, the new player represents an opportunity to connect closer with San Jose’s multicultural audience.

We talked to Jed Mettee, Executive Vice President for the San Jose Earthquakes, on how having Hispanic players allows the team to get closer to its fan base, and add new multicultural followers.

Portada: Why is it relevant for the team to have Hispanic players?

Jed Mettee: San Jose is a very diverse community and we would like our team to reflect that diversity. As 30% of the population identifies as Hispanic, it is a market we want to strongly engage. We connect with the Hispanic community through our grassroots efforts, but having players of Hispanic descent makes that connection even stronger.

Having players of Hispanic descent makes that connection even stronger.

Portada: What can Marcos Lopez add to the team?

J.M.: He is a young, exciting player we are looking forward to having on the field. When Peruvian players have come through San Jose in the past with other teams, the local Peruvian community has come out in solid numbers to support them, including last year when Raul Ruidiaz came from Seattle. We expect Marcos to connect with this community when he arrives and bring it out to the stadium to support the Quakes.

Portada: How can the team leverage the connections a Latino player brings to the field?

J.M.: Latino players bring with them a strong connection to their home countries. We have had great success in the past building events with our Mexican, Honduran, and Salvadoran players. Players like Ronald Cerritos, Raul Diaz Arce, and Victor Bernardez, among others, really integrated into the local Salvadoran and Honduran communities. Latino players also attract media attention from the local Spanish-language television and radio stations.

Portada: How do you segment your fan base with such a multicultural team?

J.M.: There a lot of ways to segment your fan base. You can do it through demographics, how they engage with content, purchasing habits, etc. We have specific segments for Spanish-speaking fans and for fans that came to events that feature a specific player from a certain country. We try to deliver them content and offers that best connect to the audience that we are serving.

Portada Los Angeles on March 15, 2019 (Hotel Loews Santa Monica) will provide a unique setting for brand marketers to learn about the opportunities sports and soccer content offers to engage consumers in the U.S. and Latin America.

Portada: How do you promote a specific player and the marketing opportunities he offers at the same time that you promote the team as a whole?

J.M.: There is a balance between an individual and the team. We want to promote both, but the team always comes first at our club. Individual players can be promoted, but not at the expense of the team.

Individual players can be promoted, but not at the expense of the team. 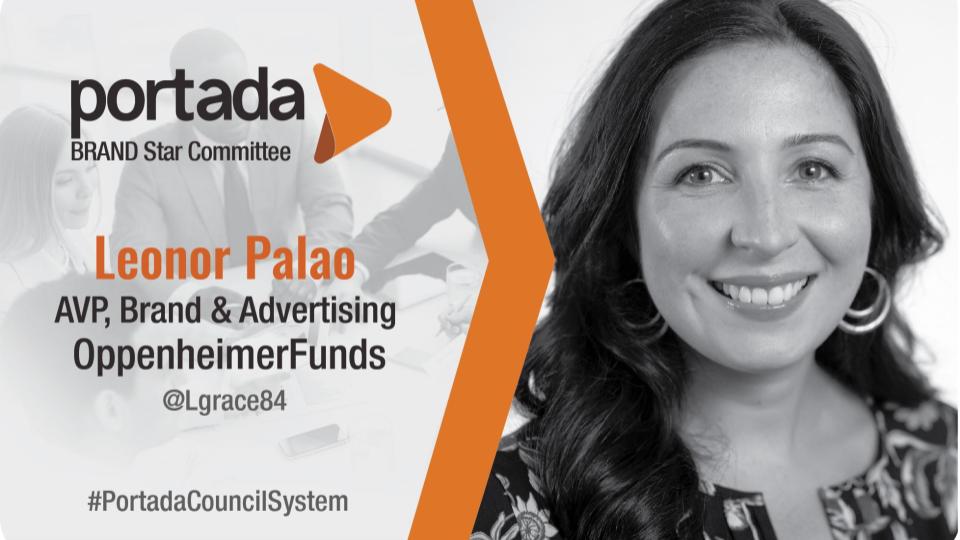 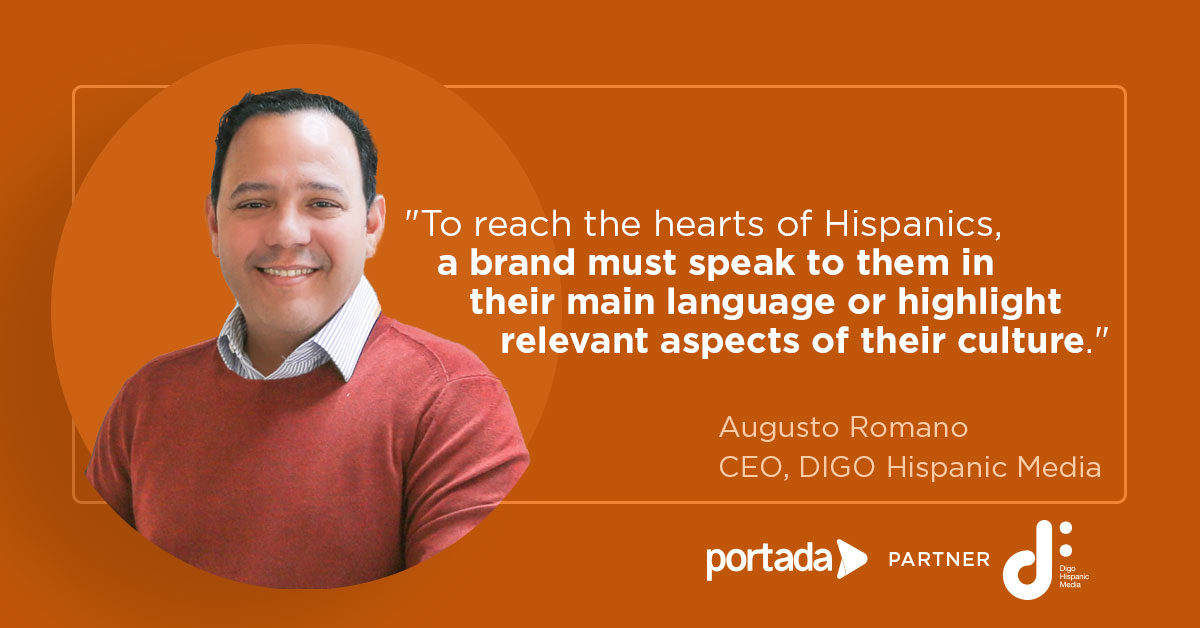 Augusto Romano, CEO of DIGO Hispanic Media: “We Give Brands the Opportunity to Connect With a Neglected Segment of the Hispanic Population”