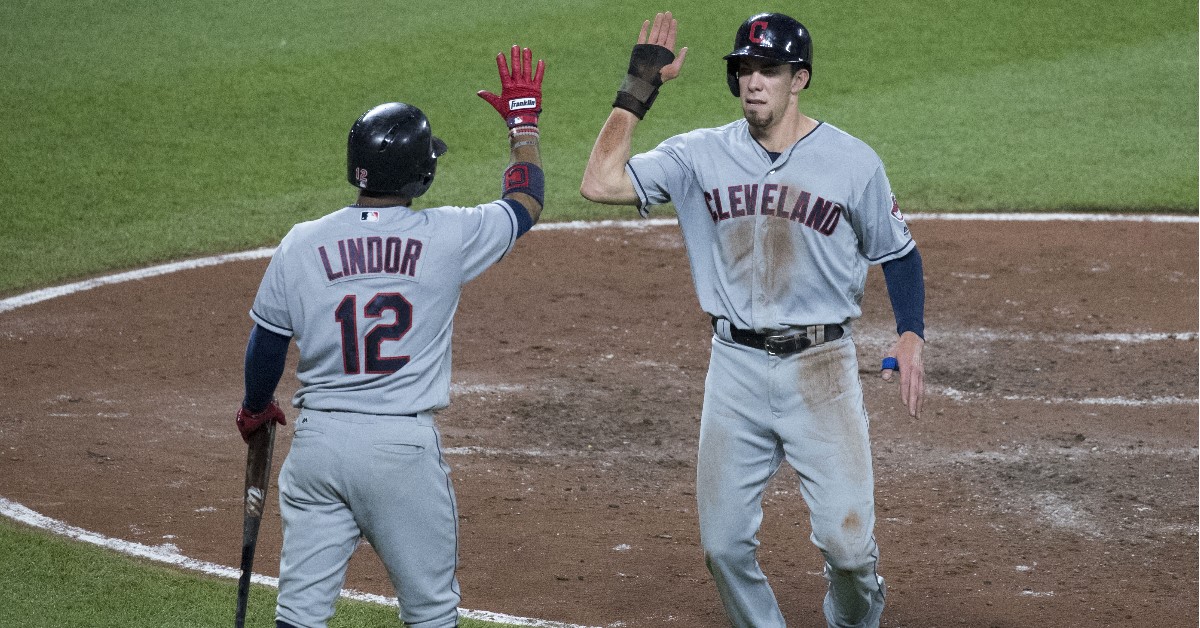 How to Win In Baseball Business? The Multilingual Clubhouse Is Key

What: ‘Culture’ was a topic of conversation at last weekend’s SABR baseball analytics conference in Phoenix.
Why it matters: Bridging the gap between English and Spanish speakers in the clubhouse can lead to better success on the field, which benefits teams’ marketing efforts as well.

Last weekend’s Society of American Baseball Research (@sabr) conference in Phoenix was largely about baseball business by every way, shape, and form of numbers, but it also touched on a key point of growing the Latino fan base and the brand value of athletes in a way that had less to do with data: culture.

Throughout the weekend, speakers talked about the need for understanding and inclusion in the clubhouse as a key parameter for success, with the most successful teams, and the brands tied to them, being the most valuable and the most successful both on and off the diamond.

With a sport whose rising stars are increasingly Latino…, the value of a bilingual, or a multicultural clubhouse is going to be essential to the marketing of baseball going forward.

“The guys willing to learn Spanish will bring the clubhouse together and have tremendous value,” said ESPN veteran announcer John “Boog” Sciambi (@BoogSciambi) in a conversation with MLB Network’s Brian Kenny (@MrBrianKenny). “What Eric Hosmer brings to the table because he took the time to learn a language to communicate with his younger teammates shows how far he, and others, should go, to help an organization grow.”

With a sport whose rising stars are increasingly Latino, and with a marketing effort that includes a more concerted effort to integrate Spanish language partners in Mexico and beyond, as well as the major Spanish-first brands looking to grow in the U.S. marketplace, the value of a multilingual, or a multicultural clubhouse is going to be essential to the marketing of the baseball going forward.

“Look, I was always the guy in the middle of clubhouse conversations, since I had been on both sides because of my background,” said multilingual former MLB player and current ESPN announcer Eduardo Perez (@PerezEd), who is also the son of longtime MLB star Tony Perez. “It is a lot easier in the tough times when you have an understanding of what the other guys are going through, and it certainly helps grow baseball if more teams paid attention to the value of having players at least have an understanding of what some of the young Latino, or even Japanese players, might be going through.”

One story that was relayed over the weekend was of longtime MLB player Mark DeRosa, and how he was stranded at an airport in the Dominican Republic during winter ball one year. Without an understanding of language or culture, DeRosa struggled to get to his destination, and it left an imprint on him that he brought back to the States as to what it is like for young Dominican or Puerto Rican players who struggled to adjust to the small town cultures in minor league baseball.

While all MLB teams have added multilingual, especially Spanish speaking, members to their communications staffs in recent years, a number of clubs still have not been able to bridge the cultural divide in the clubhouse. That divide can also translate (no pun intended) into losses at the box office and on the ledger sheet through a lack of success on the field.

“I see it all the time, where some players or coaches mistake a gesture or a custom as a form of disrespect, when in reality it is a misunderstanding of the background of a player, especially a young Latino player,” added Dr. Lorena Martin, who was recently hired as the Head of High Performance for the Seattle Mariners. “The education for both sides in better understanding what goes on in the locker room, and how to better integrate the cliques that form, is really important in building a successful culture.”

From a business perspective, the integrated clubhouse would have great appeal for brands like Verizon and Geico that look to expand their consumer base deeper into the Latino community and better exploit relationships with players from varied backgrounds. Whereas a language barrier can slow relationships, having Anglo players fluent in Spanish and a growing number of young Latino players more comfortable with English provides a great crossover opportunity if you can identify a player from one culture and integrate him into a program that literally translates to a bigger audience and market share.

Yes, baseball is about the numbers. But even at an event like SABR, focused so much on the analytics, the value of multicultural success as a key to winning came through every day. That winning is not limited to the field; it translates into the business world as well. 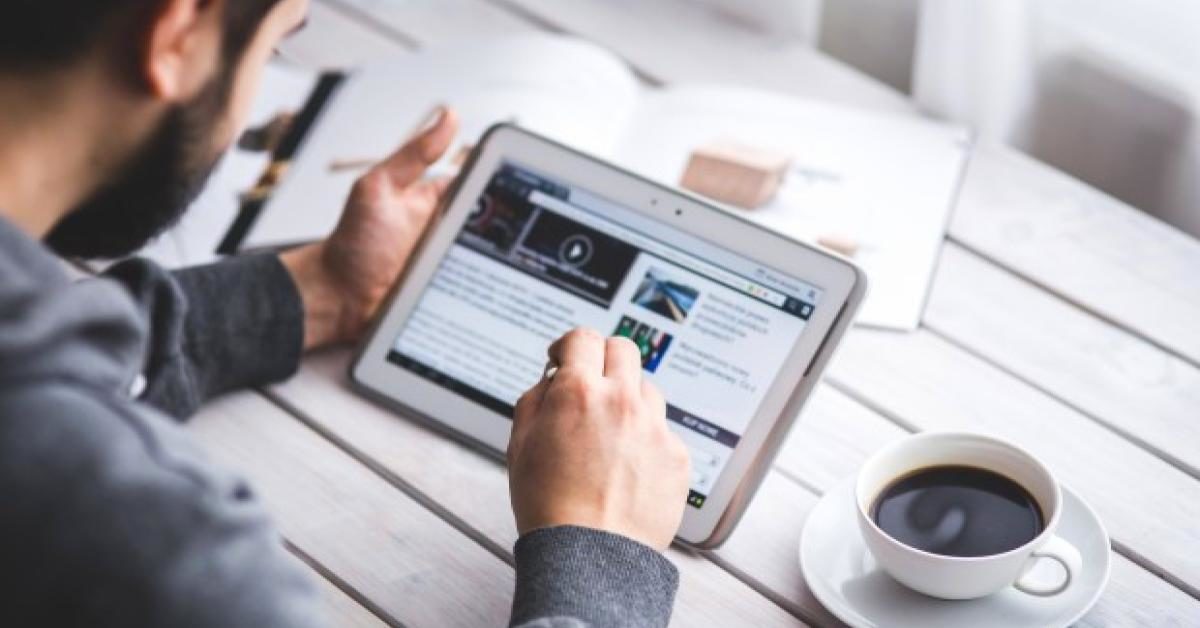 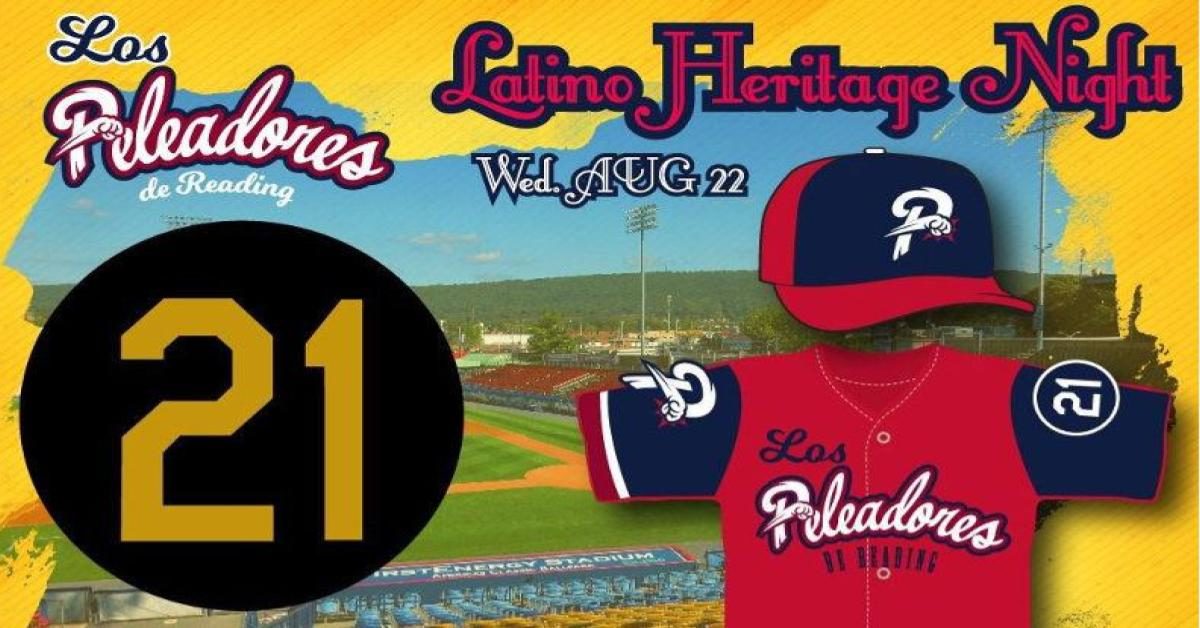