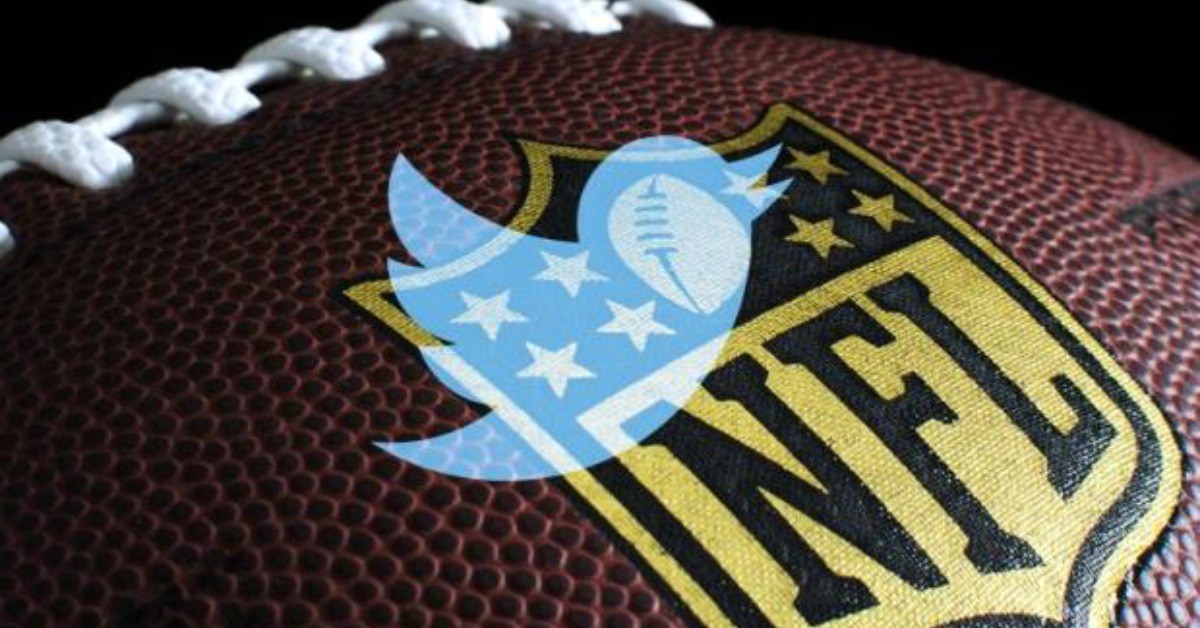 What: The NFL has become more popular in the Mexican market, creating a great business opportunity. An example of this is the game between the Oakland Raiders and the Houston Texans, which will be played in Mexico in November 2016.
Why It Matters: In 2015, the NFL brought in US $1.2 billion in revenue, a 4.4% increase from 2014, according to the consulting firm IEG. The vast majority of these revenues came from the the U.S. However, countries like Mexico where audiences love football are high growth opps for the NFL. The popularity of the NFL in Mexico represents a huge marketing opportunity for sponsors, who benefit from the exposure and association with a powerful brand.

For the NFL, Mexicans represent the largest market in the world outside of the United States. This was obvious when 100,000 seats to the game between the Houston Texans and the Oakland Raiders, to be held at Azteca Stadium on November 21, sold out in minutes.

The company officially reached Mexico 15 years ago. It has 15 official sponsors like Kanorte, Bridgestone, Pepsi, Bud Light, Gatorade, Sabritas, Dove, Dodge and Lala, to name a few, which cover the $15 million that it costs, on average, to put on an NFL game outside of the United States.

On average it costs US$ 15 million to put on an NFL game outside of the United States.

The popularity of the NFL in the United States and Mexico represents a huge marketing opportunity for sponsors, who benefit from the exposure and association with a powerful brand.

Nonetheless, the American newspaper The Wall Street Journal published research conducted by the consulting firm FanLab, which looked at brand recognition among followers of three sports leagues: the MLB (baseball), car racing (NASCAR) and American football (NFL), and the results didn’t look good for football. NFL fans could only name 1.6 brands or categories associated with that sport, far below the 2.1 that baseball fans recognized, and just less than a third of those that NASCAR fans could follow.

The challenge for sponsors will be to obtain the best return on investment. “NFL ratings definitely create brand exposure, but the return on investment and brand recognition are more related to the activations that each sponsor conducts,” warns Navarro. “Brands need to be smart in how they take advantage of the benefits of their partnerships, particularly when sponsoring something like the NFL, which isn’t cheap. The majority of sponsors develop a multiplatform activation to leverage the partnership.”

To sponsorships and ticket sales the NFL adds the revenues from broadcasting rights and product sales (merchandising) to obtain total revenues.

Javier Salinas, a specialist in sports marketing and the Director of Sports at Grupo Expansion, considers that the NFL in Mexico “has stagnated, because it isn’t taking the Mexican fan into account. Their business model is to win without investing. The sponsors pay for it.”

“If you have millions of Mexicans that are consuming your product and over 10 years you never brought them a game, from a marketing perspective, it shows great ignorance, and from a social point of view, it shows a lack of respect,” he adds.

The NFL will play three official games in England next October, a month before traveling to Mexico.

With information from Gabriela Gutiérrez 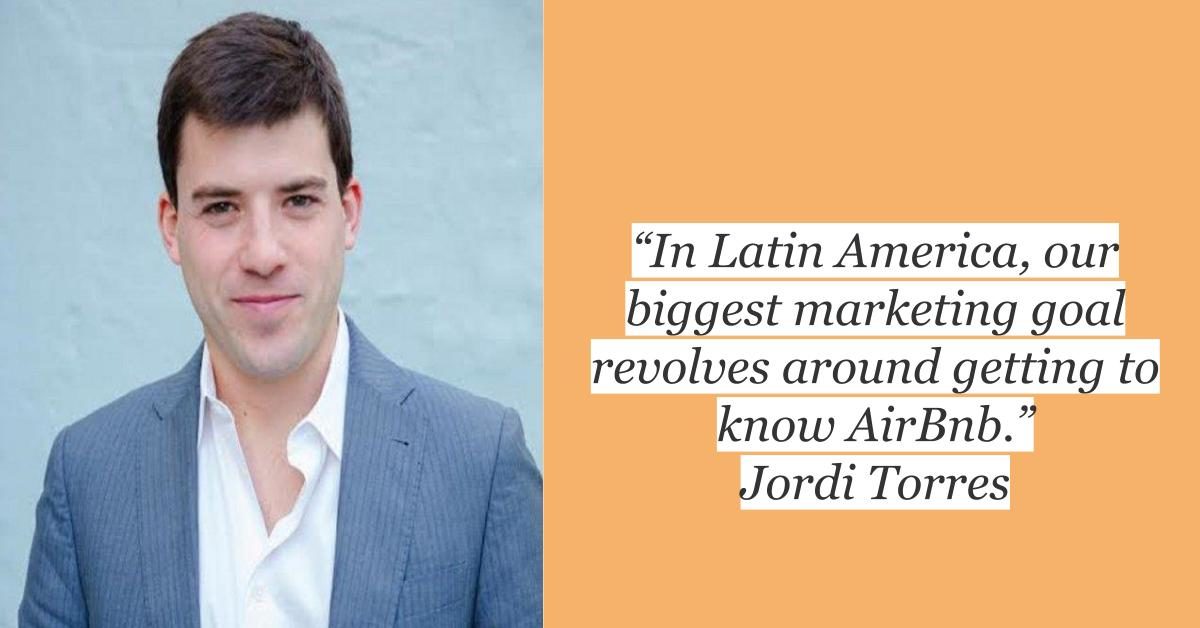 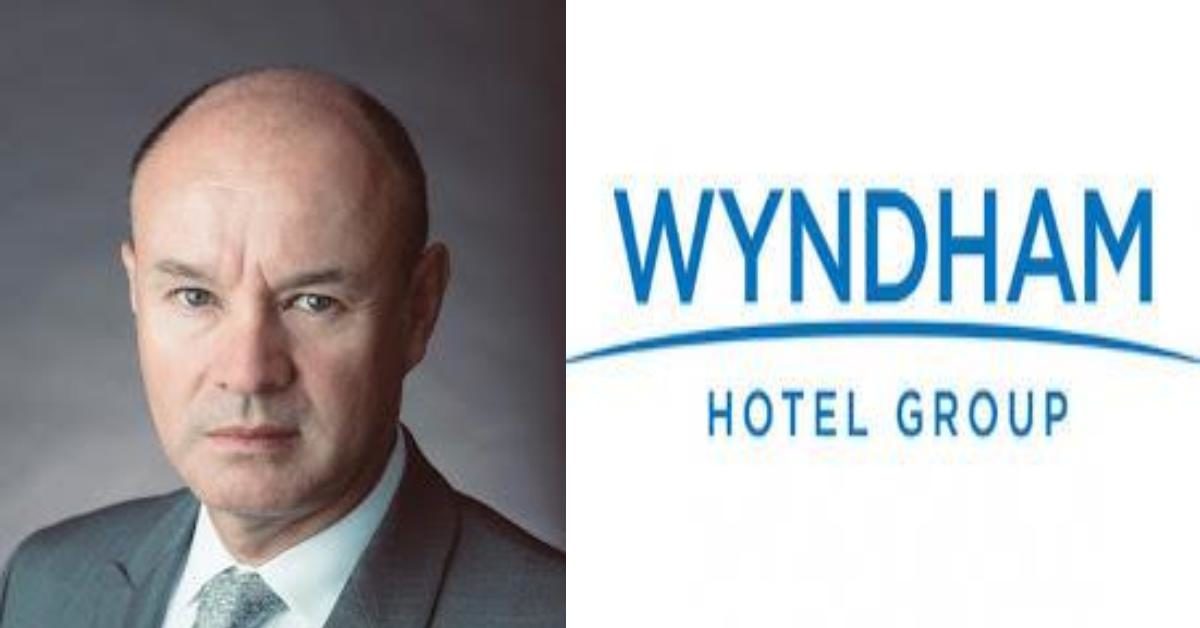