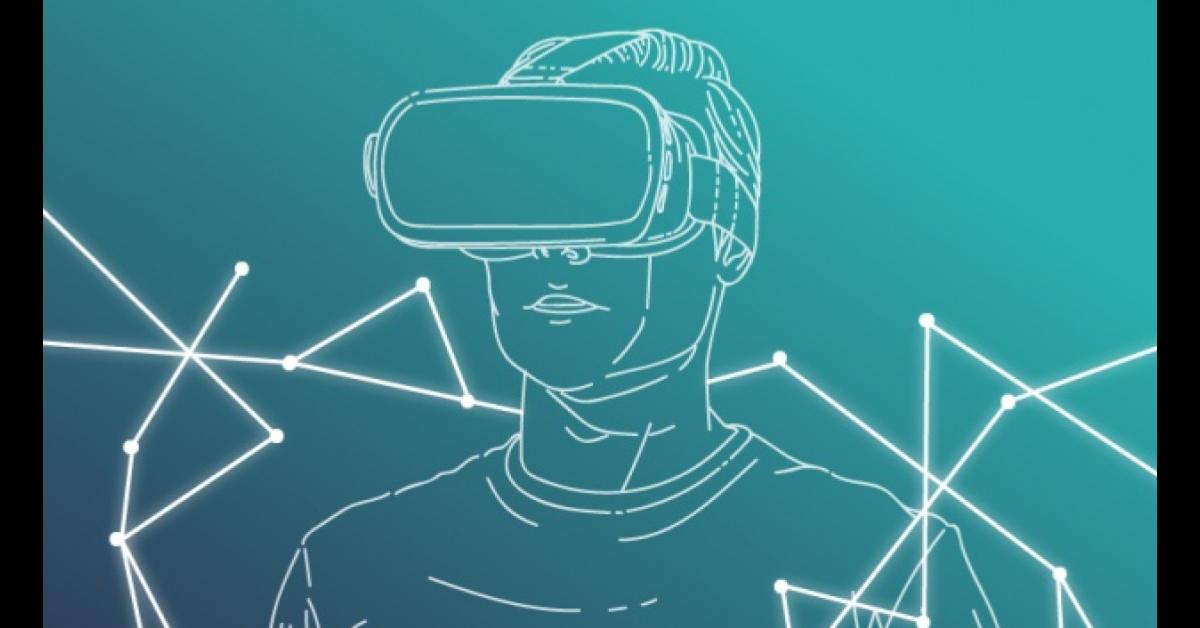 What: FOX Sports will be offering the UEFA Champions League final live in virtual reality through
the broadcaster’s VR app. The match will take place this  Saturday match between Italian soccer club Juventus and Spain’s Real Madrid. FOX holds the English-language rights to the UEFA Champions League until 2018, when the rights will be taken over by Turner.
Why it matters: FOX Sports has been making an effort to stay up-to-date with consumer technology, which is why the channel has broadcast major events in VR, such as Super Bowl LI, the 2017 Big East Men’s Basketball Tournaments, the 2016 MLS Cup, and the 2016 Bundesliga season opener.

FOX Sports announced it will be broadcasting the UEFA Champions League final live in virtual reality, as well as statistics and pre-game VOD features through the Fox Sports VR app. Together with its technology partner, LiveLike, FOX will broadcast the game using three cameras positioned around the pitch, including one wide-frame shot and two behind each goal. This will let the broadcaster

According to Michael Davies, Senior VP, Field & Technical Operations at FOX Sports Media Group, there are still some quality details to be improved. But, he stated this won’t matter because virtual reality is more of a “companion experience”, where fans aren’t actually watching the whole game on their devices.

“We still think that that is really valuable and a really cool way to experience sports on the side,” he said. “That’s why we’re trying to give VR a helping hand through the interactive elements.”

Juventus and Real Madrid will play the Champions’ final next Saturday, June 3. 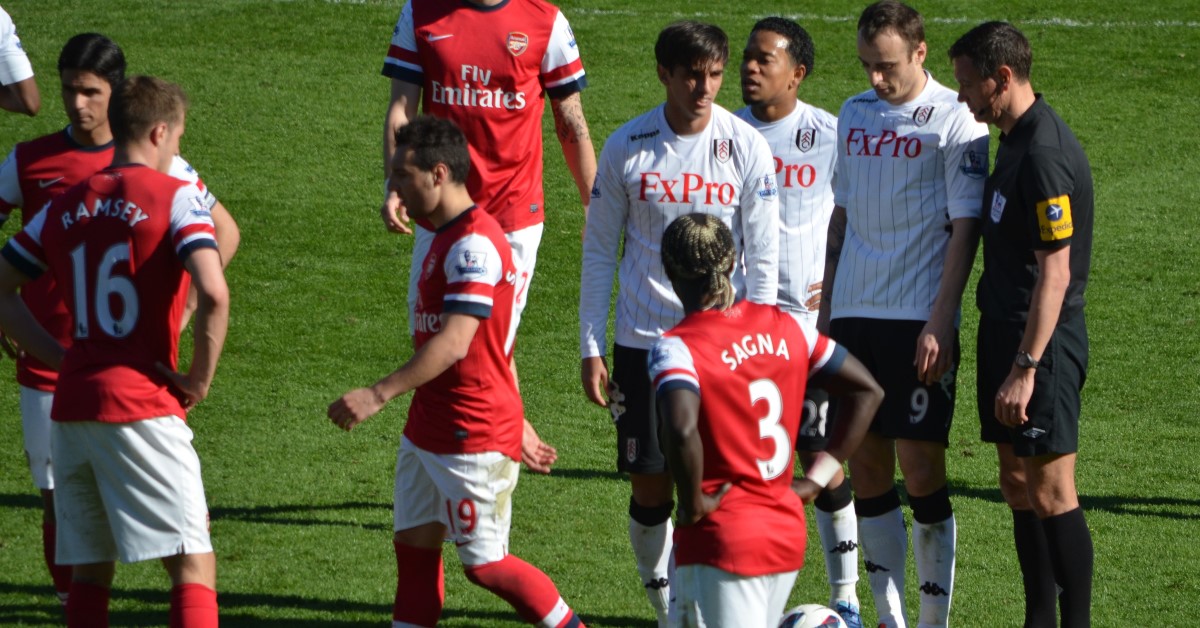 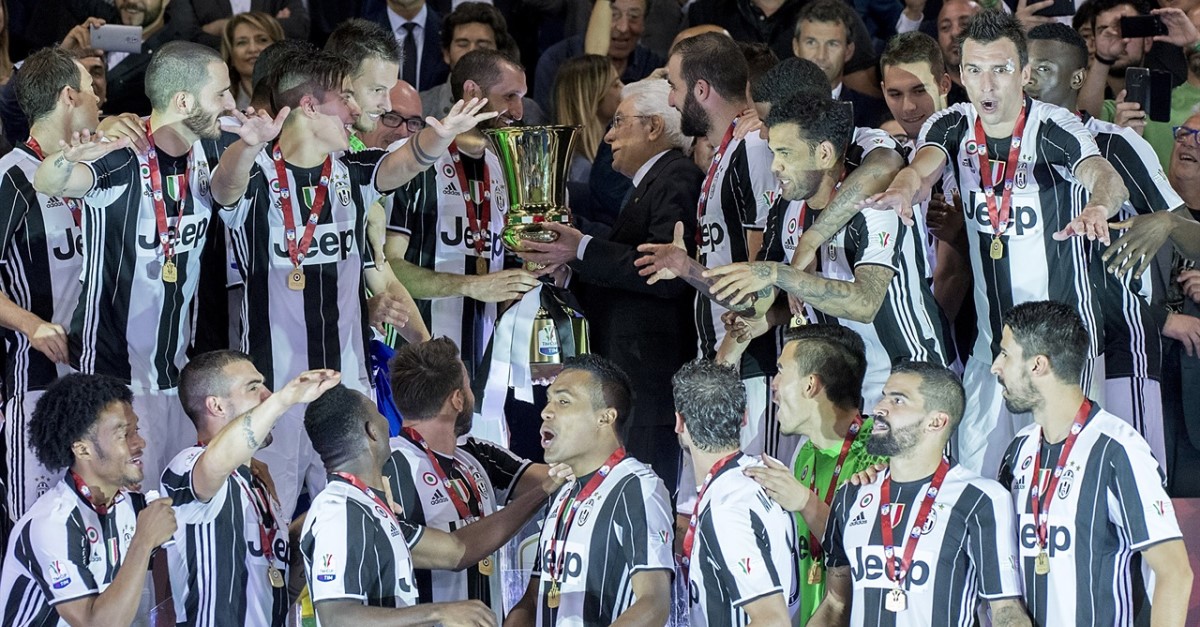