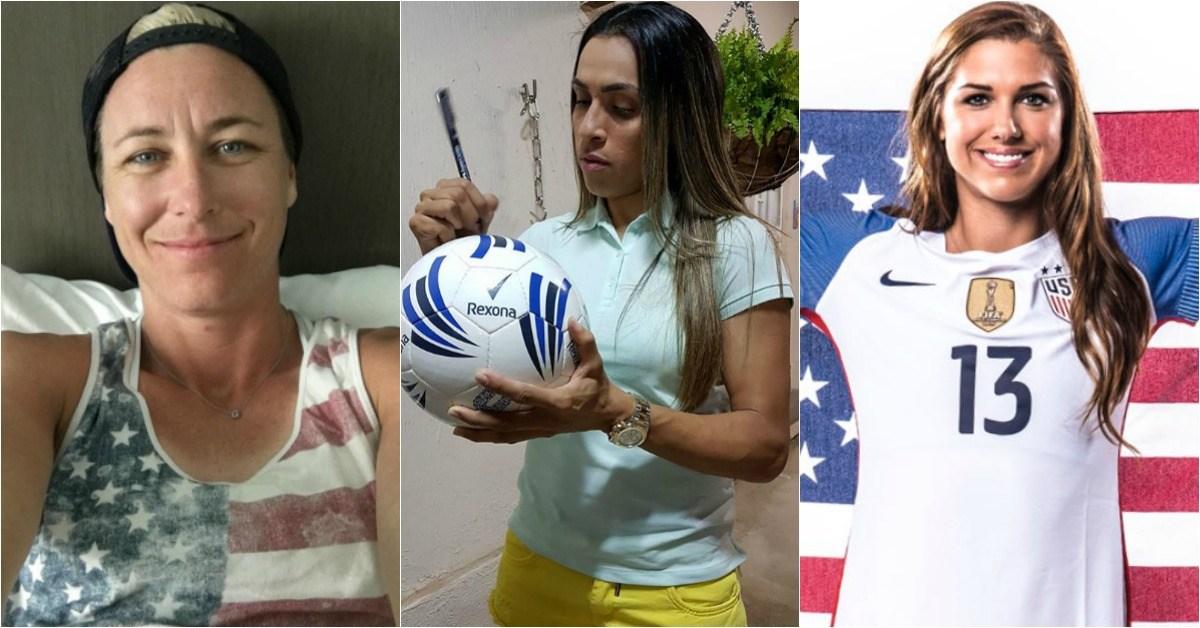 Four of the Top 10 Highest-Paid Female Soccer Players Are from the U.S.

What: The salary gap between female soccer players and their male star counterparts is huge.
Why it matters: Women, however, are making inroads, and despite the obstacles and the distance traveled to overcome the belief that soccer is strictly a male sport. As a result, we present as proof the top ten highest-paid female soccer players in the U.S., Canada and Europe.

Four of the 10 players with the highest salaries play for U.S. clubs. Only one of them – the highest paid of all – is of Latin American origin: Marta Viera da Silva, the Brazilian soccer star.

Viera da Silva, the top scorer at FIFAWomen’s World Cup and the world’s best female player for five consecutive years (2006-2010), receives a salary of US$500,000. She is a professional soccer player with the Rösengard club.

However, the Soccer Line website notes that these salaries are a far cry from the million-dollar salaries male players receive. That is true not only in Europe but also in Latin America, Asia, and the United States.

In addition, according to specialized media, the salaries outlined on the website do not take into account sponsorship earnings. It considers only the salary that each of the Top 10 players receives from their clubs.

Double Olympic medalist Alex Morgan plays with French club Olympique Lyon and is paid a salary of US$450,000. Various media outlets, however, claim she earned US$3 million in 2015, 90-percent of which was sponsorship earnings.

Abby Wambach, who retired in 2015 and still holds the record for most goals by a female U.S. national team player in international tournaments with 170 goals, earned US$300,000.

Sydney Leroux, of FC Kansas City and London and a 2012 Olympic medalist, receives a salary of US$92,500. 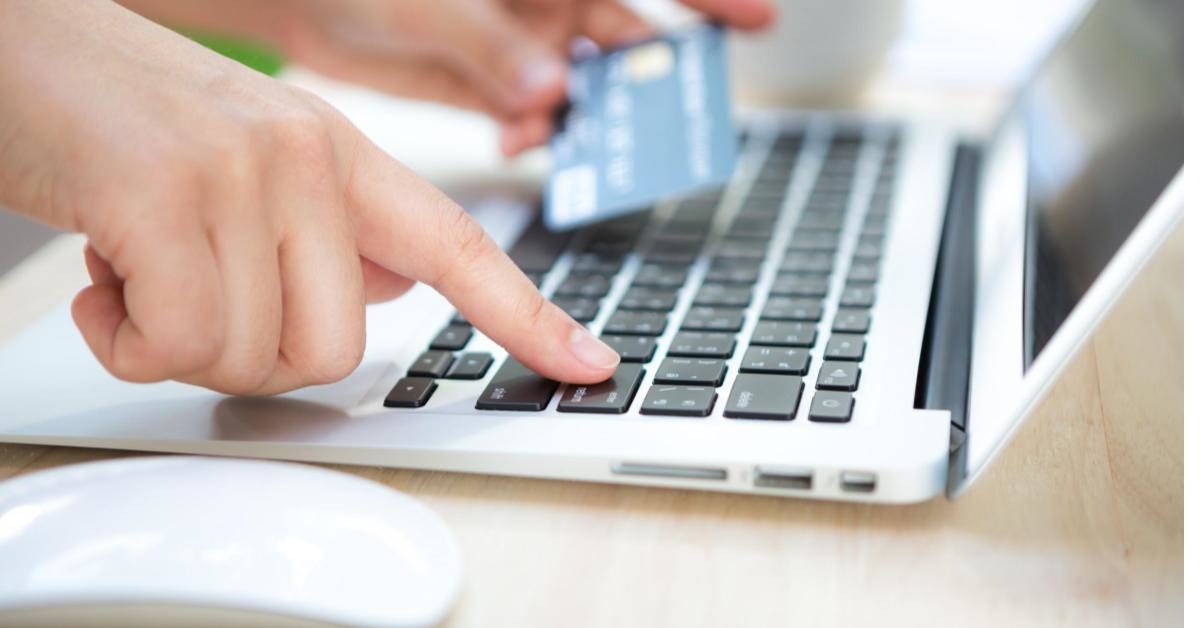 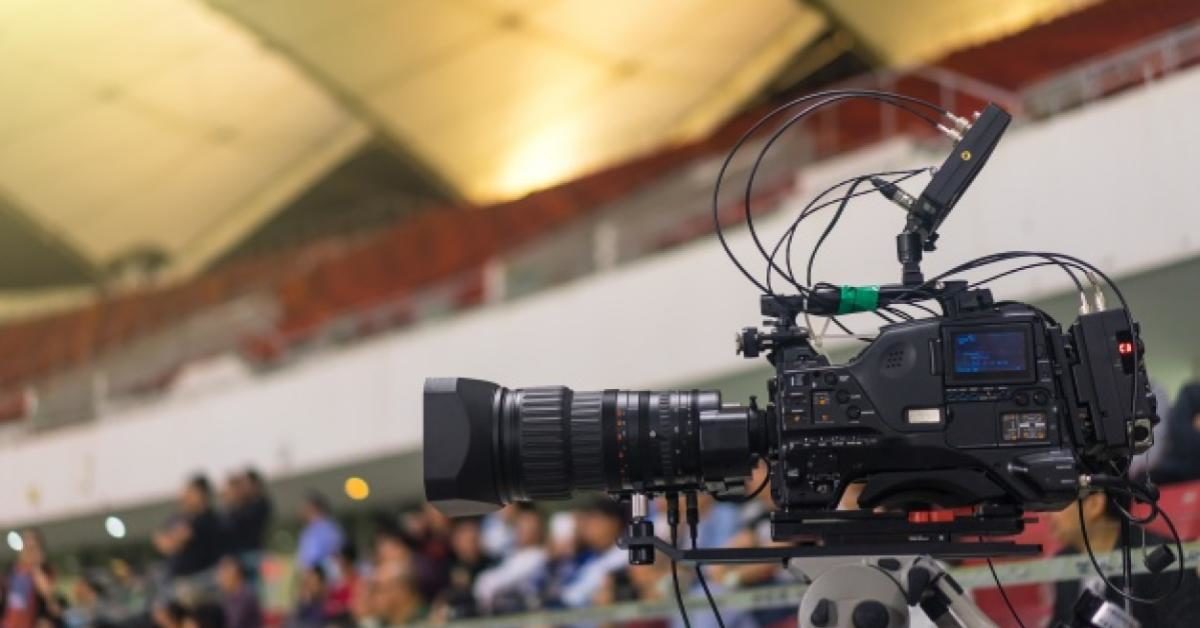 Why English-Language Soccer Broadcasting Is Gaining Strength in the U.S.