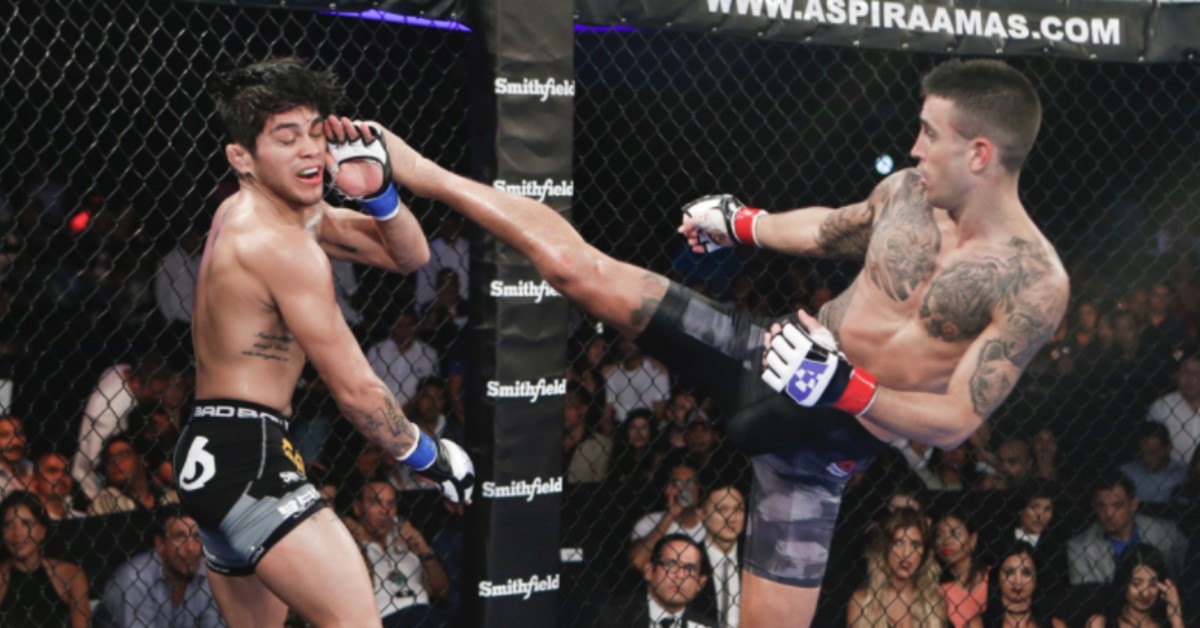 What: Jacqueline Hernandez, formerly of NBCUniversal, has been named President of Combate Americas.
Why it matters: The addition of Hernandez, one of the most prominent Latinas in sports media, is a clear indicator that Combate Americas, targeting the Hispanic fan base, is continuing its rise among MMA promotions.

We’ve chronicled some of the rise of Combate Americas (@combateamericas), which has carved out a solid niche in the mixed martial arts (MMA) world by focusing on the sport’s growing Hispanic base, both in the U.S. and Latin America. This week, Combate took another big step in defining who it is as a company by landing NBCUniversal executive Jacqueline Hernandez (@JSHernandezNYC) as its President.

Hernandez, one of the most prominent Latinas in sports media today, will be based in New York and will work with CEO Campbell McLaren on overseeing Combate Americas’s entire business as the company plans its expansion with the Hispanic fan base at its core.

The addition of Hernandez, a proven leader in the business, is a clear indicator that McLaren is trying to position Combate atop all the non-UFC promotions in the sport.

“Jackie is well-positioned to take Combate Americas into a rapidly changing media landscape,” said McLaren in a statement. “She is the undisputed champion of Hispanic millennials and Gen-Z marketing. Her leadership skills are world-class. It is a true honor to welcome her.”

In addition to her tenure at NBCUniversal, Hernandez has extensive experience at global companies like Telemundo Enterprises, People en Español and Teen People, and most recently was the founder of strategic consulting firm M²Z Group, where she worked with Combate Americas as her first client.

“The intersection of cultures and new identities around the world —including the US— has propelled today’s young generations to be rule breakers, culture benders and trendsetters,” said Hernandez. “I’m excited and honored to join Campbell and the Combate Americas team because we are committed to ensuring new generations see themselves reflected in its fandom. Our audiences and the heroes who bring our franchise to life are the spirit of Combate.”

Combate Americas isn’t the only MMA outfit looking to capitalize on the Hispanic market for the sport. But it’s the one that has taken it the furthest, beginning with an eponymous reality show—similar to The Ultimate Fighter series which helped push the UFC into the mainstream more than a decade ago. The addition of Hernandez, a proven leader in the business, is a clear indicator that McLaren is trying to position Combate atop all the non-UFC promotions in the sport. Last month’s deal between the UFC and ESPN shows that key broadcasters have high interest in MMA programming; Hernandez seems the right fit for growth on that important front.

Combate Americas currently has media agreements with Univision, Azteca 7, ESPN LATAM and Gol, and plans to announce its next round of events soon. 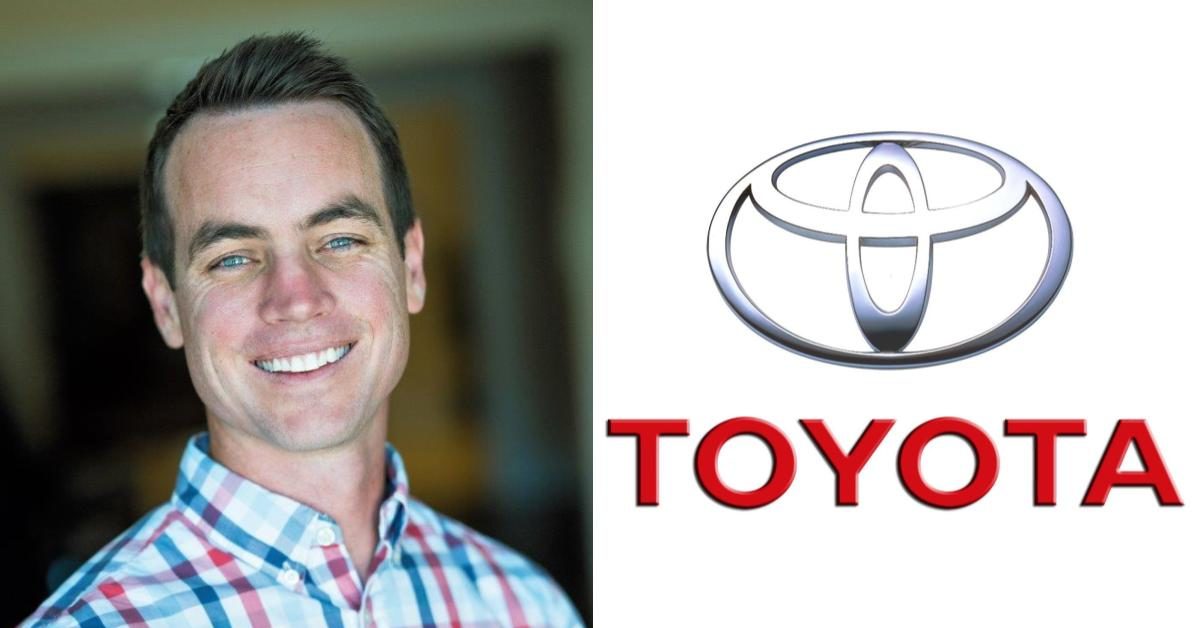