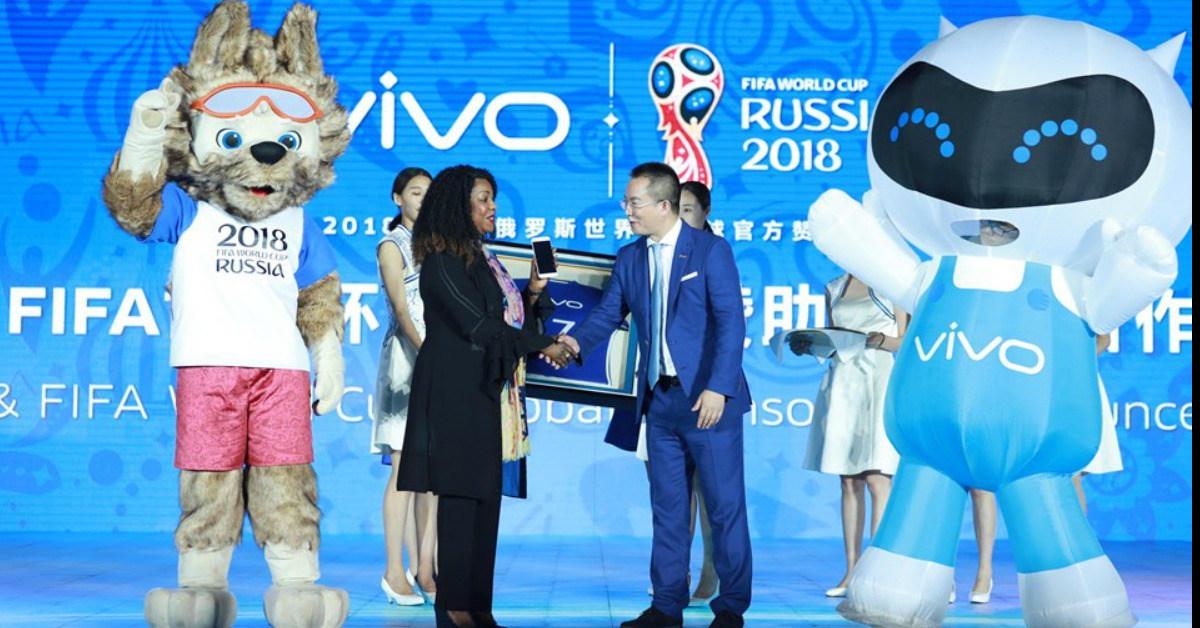 FIFA Signs Vivo, a Smartphone Manufacturing Company, as a Sponsor

What: The agreement will be in effect for the next two World Cups.
Why it matters: The Chinese company will be supplying the official phone of the top competitions organized by FIFA, including the Confederations Cup, and in return the Vivo logo will appear on billboards, in official communications and other promotional platforms.

Smartphone manufacturer Vivo became FIFA´s official sponsor until 2022, thanks to a six-year contract that includes the 2018 and 2022 editions of the World Cup and the Confederations Cup.

The official announcement was made at the historical and iconic Imperial Ancestral Temple of Beijing, in the presence of Vivo Executive Vice-president Ni Xudong and FIFA Secretary General Fatma Samoura.

Vivo´s track record as sports sponsor includes India´s Cricket Premier League title and a strategic partnership with the NBA to become the official Chinese supplier of cell phones for the NBA.

Vivo will be supplying FIFA´s official cell phone for the 2018 and 2022 editions of the World Cup, as well as FIFA Confederations Cup. In return, the company´s logo will appear on billboards and all match tickets, as well as in press releases and other key promotional platforms.

Vivo, which is also the official cell phone of the NBA in China, will be in the same tier as Hisense, McDonald’s and Bud. The top tier includes Wanda Group, which became the first FIFA´s global Chinese partner, along with Adidas, Coca-Cola, Gazprom, Hyundai-Kia, Visa and Qatar Airways, which signed up this very same month with its sights on the World Cup in Qatar.

The agreement includes marketing activities, such as the right to select spectators to participate as photographers during pre-match player warm-ups. Also, Vivo is planning to introduce a phone expressly designed for the FIFA World Cup, which will be offering unforgettable moments to fans around the world.

“Soccer is a sport that raises great passions and yields magical moments that make millions of people happy. In its essence, it is a sport that never stops making progress,” said Ni Xudong.

“As a global sponsor of the FIFA World Cup, Vivo wishes to associate its brand with the spirit of soccer, in order to convey an image of creativity, joy and international projection to consumers worldwide. Vivo will bring customized, youthful and energetic elements to the FIFA World Cup and the game of soccer”.

“Technology and soccer strengthen their ties day by day, on and off the pitch. This is the ideal moment to start a partnership of this nature with the leading global brand in the smartphone business. We will be working in close cooperation and are keen to see Vivo´s involvement in the next editions of the World Cup and the Confederation Cup,” said FIFA Secretary General Fatma Samoura. 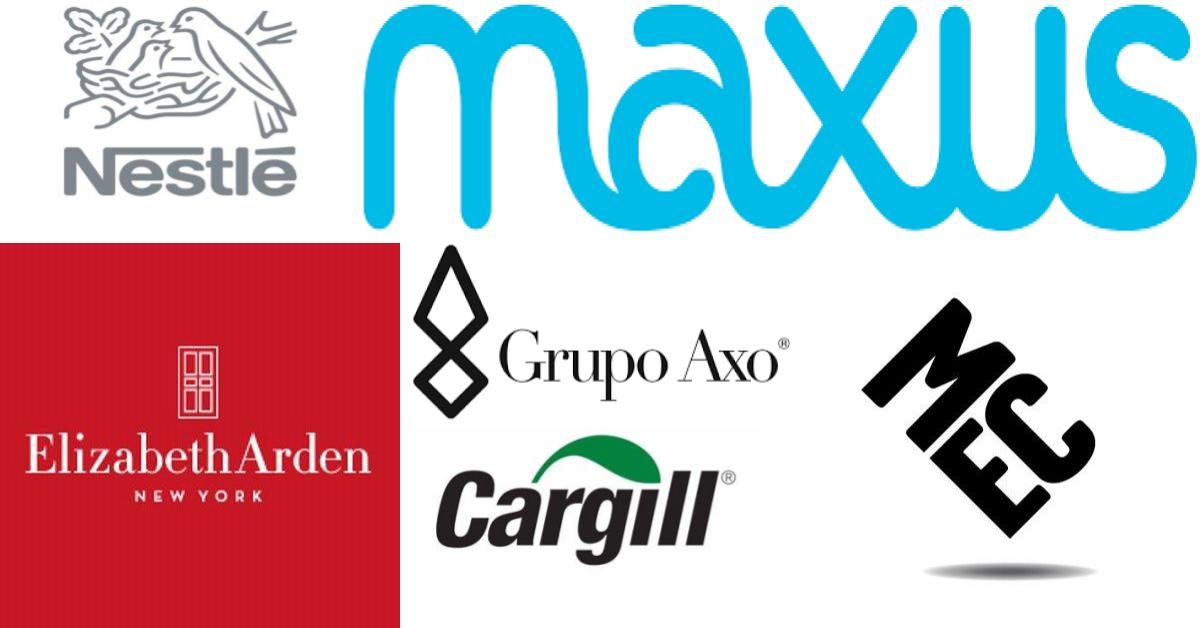 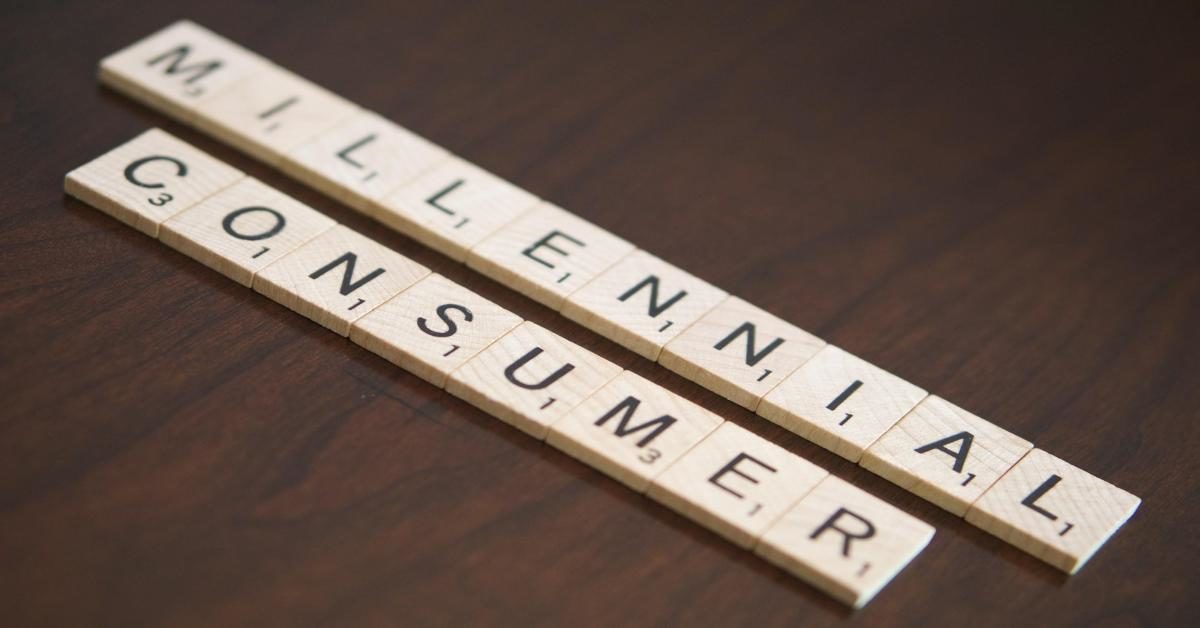