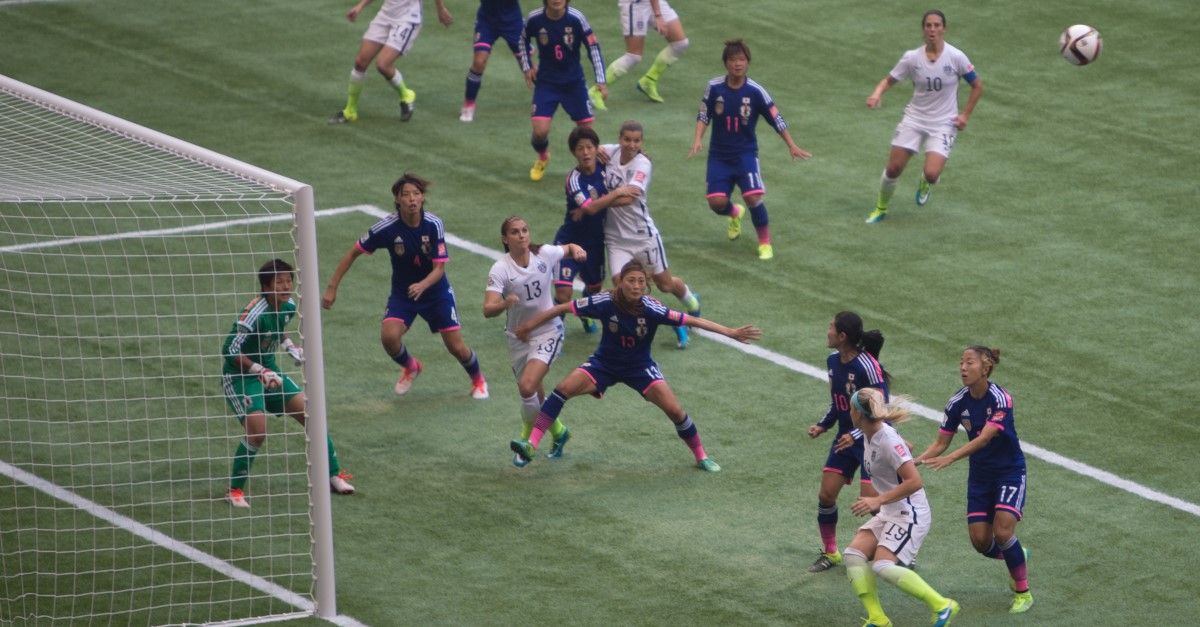 What: FIFA has announced its plans for growing women’s soccer worldwide.
Why it matters: For FIFA, increased participation will mean increased interest in the women’s game, leading to more marketing opportunities for brands as well.

If for years it has seemed like FIFA (@FIFAcom) has concentrated, say, 99 44/100% of its energies on the men’s game, it’s probably not an illusion. And while the Women’s World Cup (@FIFAWWC) has helped the ladies version gain popularity since the U.S. won the inaugural event in 1991, soar after the American victory in 1999, and reach new heights following the 2015 U.S. win over Japan in Canada, the lion’s share of the organizing body’s attention has focused on the men in the 100+ years since its 1904 founding.

With the worldwide opportunities that the women’s game now possesses, FIFA recently unveiled a new global strategy, with a stated goal of doubling women’s participation to 60 million across the globe. With the Women’ World Cup looming next summer in France, now is the time for FIFA and its Confederations to step up, and for marketers to take advantage. In fact, the Concacaf (@Concacaf) women’s championship, which determines the World Cup qualifiers, is going on now through Oct. 17.

Most importantly it will make football more accessible to girls and women and encourage female empowerment.

In what many followers of the women’s game saw as at least a good first step, two years ago FIFA set up its first Women’s Football Division, run by Chief Women’s Football Officer Sarai Bareman (@SarBareman), a New Zealand native who competed for Samoa, the homeland of her mother. That same year, Fatma Samoura (@fatma_samoura) of Senegal was appointed as the first female Secretary General of FIFA. These were two of the first significant moves by Gianni Infantino after replacing Sepp Blatter as FIFA’s president.

“As FIFA’s first female Secretary General I am proud to launch our first-ever global strategy for women’s football,” said Samoura in a statement. “The women’s game is a top priority for FIFA and via our new strategy we will work hand-in-hand with our 211 member associations around the world to increase grassroots participation, enhance the commercial value of the women’s game and strengthen the structures surrounding women’s football to ensure that everything we do is sustainable and has strong results. Most importantly it will make football more accessible to girls and women and encourage female empowerment, a subject of great importance, now more than ever before.”

Now, pool prize money increases, additional grassroots plans, and commitments to placing women in leadership positions on FIFA committees and in every member association are also part of the initiative. With the U.S. vs. Japan 2015 final attracting nearly 27 million viewers here, the most for any soccer match involving a U.S. team (men or women), interest among sponsors for the 2019 tournament should be at an all-time high. 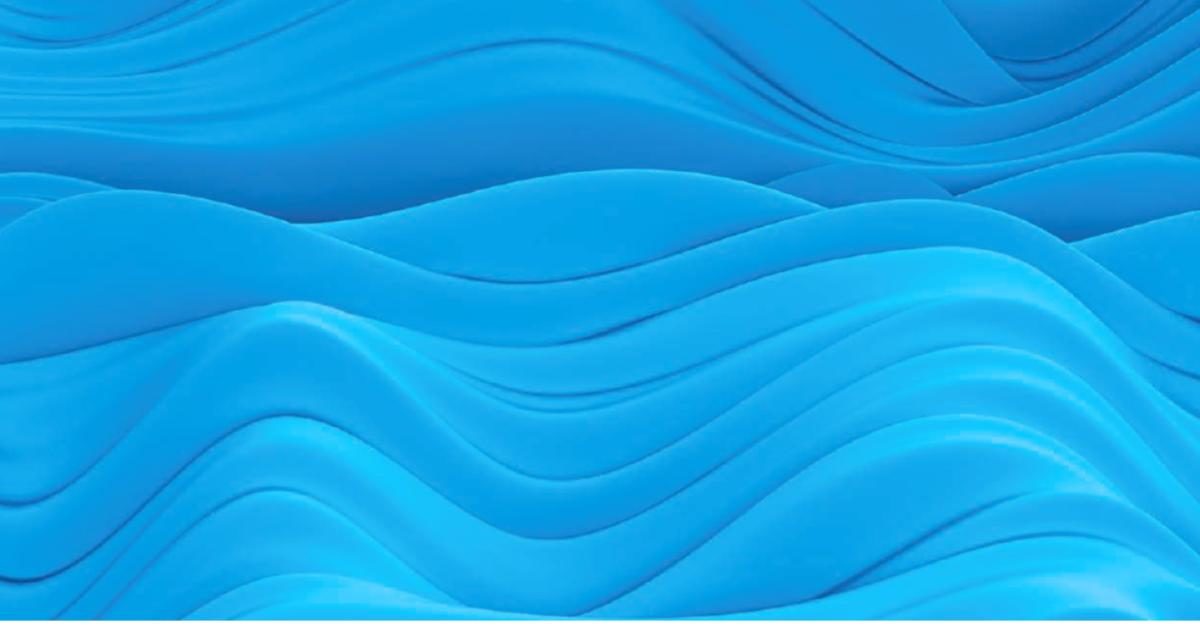 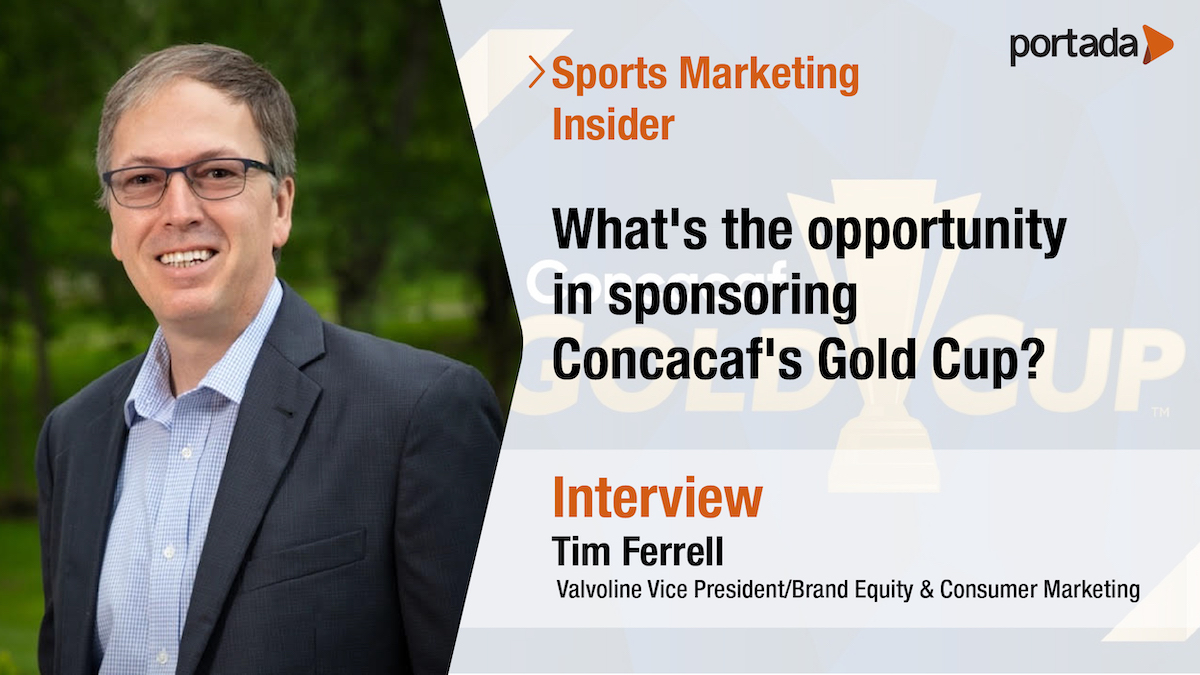