What: The Mexico Grand Prix Formula 1 race is set for Friday through Sunday at Autódromo Hermanos Rodríguez in Mexico City.
Why it matters: With uncertain prospects beyond next year’s contract, despite many signs pointing to its economic benefits, this weekend’s race is critical to its future viability.

As elite sports properties like MLB (@MLB), the NFL (@NFL) and the NBA (@NBA) eye a bigger consistent presence in Mexico, one of the country’s most successful sporting events, Formula 1 (@F1), will take to the streets this weekend at Autódromo Hermanos Rodríguez in Mexico City amidst a track record of financial success but a questionable future.

Since its return in 2015, reports this week indicated that the Mexican Grand Prix (@mexicogp) has brought in in excess of 18.9B Mexican pesos ($980M) in economic impact, while taking home industry accolades like F1’s “Event of the Year.”

Yet, President elect Andrés Manuel López Obrador this week questioned the race’s permanence when the contract runs out after 2019, without even more favorable terms being brought back to the Mexican economy. The issue is not a new one, where government looks for events that enhance the greater good vs. the elite, and the money is spent building and promoting F1 to an upscale audience may never trickle down to the general populous.

Is the risk and expenditure on infrastructure worth the reward in tourism dollars?

Still, the tourism dollars (@WeVisitMexico) that flow in from elite sports, be they World Baseball Classic (@WBCBaseball) or the NFL, cannot be denied in a country like Mexico, where foreign money is a key piece of a growing economy in Mexico City. Those dollars, along with brand activations, will be coming from a global audience, including 22% from the United States, according to data released from StubHub. That is a year over year of 14.9% from last year. However the worry for Mexican politicos is local, as the study also said that the percentage of Mexican fans at the event will decrease to 71% of the total number of attendees from 79% last year, for this the 20th edition of a race first held in Mexico in 1962, with various starts and stops since.

From a media perspective, the millions of fans who will follow one of the final F1 races of the year can also shed positive light on Mexico as a destination year round, and the development of local stars, like Sergio Pérez, a 28-year-old Guadalajara native who drives for the Force India team, and is currently in eighth place, can help advance national pride and storytelling as Mexico looks to continue to climb up the global sports business landscape.

The Portada Los Angeles Summit in on March 15, 2019 (Hotel Loews Santa Monica) will provide a unique setting for brand marketers to learn about the opportunities sports and soccer content offers to engage consumers in the U.S. and Latin America.

Is the risk and expenditure on infrastructure worth the reward in tourism dollars? Is the proclamation by the President-elect just posturing? At a time when other elite road circuits like Indy Car and NASCAR are looking to engage more Latino, especially Mexican fans, F1’s next step will literally come at a crossroads.

The winners, in addition to the brands and high net worth fans, can still be all those who benefit from a boost of tourism in a season where Mexico is a little off the map in the fall. Sometimes the political game trumps the one on the court, or in this case the track. As F1 under the leadership of Chase Carey makes a bigger run for North American dollars, here’s hoping one of Mexico’s biggest events finds a home that benefits all, we will watch and see if the race for political positioning matches the one on the course. 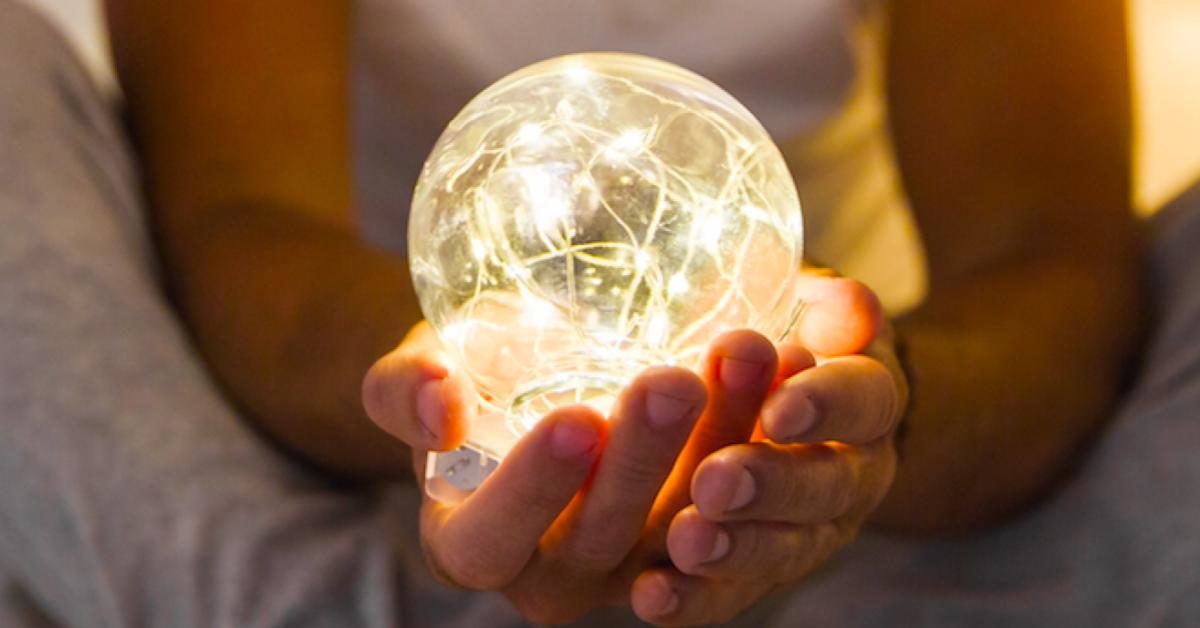