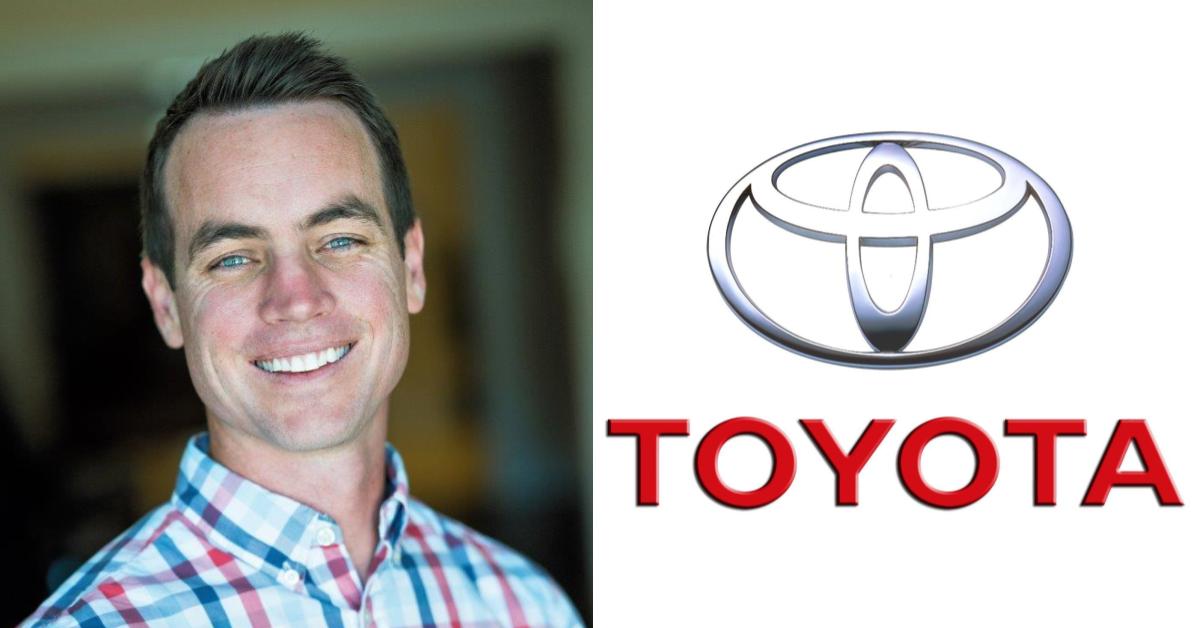 What: We talked to Tyler McBride, engagement and events marketing manager at Toyota Motor North America, about Toyota’s sponsorship of Club America and the automotive company’s main expectations.
Why it matters: Toyota partnered with Mexican Club America to become the team’s official sponsor throughout the U.S., representing the team during the Tour Águila.

On March 22nd, Toyota announced it will become Club America‘s official sponsor of fans. The partnership will include a series of events, such as Toyota’s participation in Tour Águila, the club’s annual U.S. tour.

The Tour consists of a series of friendly matches against some of the most important teams in Liga MX and MLS. The games happen during the preseason and FIFA dates. These matches will take place in key Hispanic markets like California and Texas. Univision Deportes holds broadcasting rights in the U.S. and Televisa in Mexico.

The official automotive sponsorship of Tour Águila started on March 24th in San Diego, California. On this date, Club America played against Club Tijuana. Now, the team will kick off the Summer season on June 30, with a match against Santos Laguna in the Cotton Bowl in Dallas, Texas.

We talked to Tyler McBride, engagement and events marketing manager at Toyota Motor North America, about the reasons and expectations behind Toyota’s decision to sponsor Club America.

Tyler McBride: “Toyota is partnering with Club America because they are the top club and most successful team in North America. The team is recognized internationally with a storied history and winning tradition in Mexico’s Liga MX and they are the most-watched soccer league in the United States. Our partnership with Club America allows us to engage with Liga MX fans year-round across multiple touchpoints.”

Our partnership with Club America allows us to engage with Liga MX fans year-round across multiple touchpoints.

“Tour Aguila provides an opportunity to reach their loyal fan base. We also want to make sure that all our Latino guests have the opportunity to feel the excitement of seeing their beloved team close to home.”

Portada: How relevant is Club America’s U.S. Fan-base to the brand?

T.M.: “Club America’s fan base is comprised of many Latinos throughout the United States and many of those same fans are loyal Toyota owners. Every fan is relevant to our brand because we have an opportunity to speak with them during the Fiesta Futbolera, also presented by Toyota. We share not just our vehicles in the area, but also the passion for soccer.”

Portada: What kind of fans do you reach?

T.M.: “Because Club America is a team of high-level players from Mexico and other parts of the world, we reach many different fans in the United States. But of course, Mexican fans are the most loyal. We see that the game is a way to share with the family –whether celebrating before, during or after the game. And it brings all generations together. Also, with the Tour Aguila, you can really see how soccer has grown here in the United States.”

We reach many different fans in the United States, but of course, Mexican fans are the most loyal.

Make the most out of it

Portada: How will you leverage the sponsorship?

T.M.: “Through a multi-faceted sponsorship program. Toyota will be the presenting sponsor of the pre-game Fiesta Futbolera. This is an interactive fan celebration that features the team’s championship trophies. Also, Aguí, the official mascot, is present as well as legendary players. We also have soccer activities, face-painting, and Toyota vehicles for fans to interact with.

The sponsorship also includes in-stadium content opportunities. For example, we have live partnership announcements, video, on-field signage and other exciting  experiences for fans.”

Portada: What other soccer sponsorships are you working on in preparation for the World Cup season?

T.M.: “Toyota engages with soccer through various platforms that allow us to join the conversation with guests.

Portada: Why is soccer the sport to sponsor?

T.M.: “Soccer is a distinctive part of the Hispanic heritage. For many, it’s more than just a sport. It’s a part of life. Toyota has supported and engaged with soccer in the United States for more than a decade. Because of this, we will continue our commitment throughout this year and the coming years.

A massive 84% of Hispanics follow the sport compared to 47% of non-Hispanics.

Our partnership and engagement are here in the United States. We’ve seen increasing popularity for the sport across the U.S. A massive 84% of Hispanics follow the sport compared to 47% of non-Hispanics. It’s an intrinsic part of Hispanic culture and part of many people’s upbringing, having grown up watching soccer matches with their family and friends.” 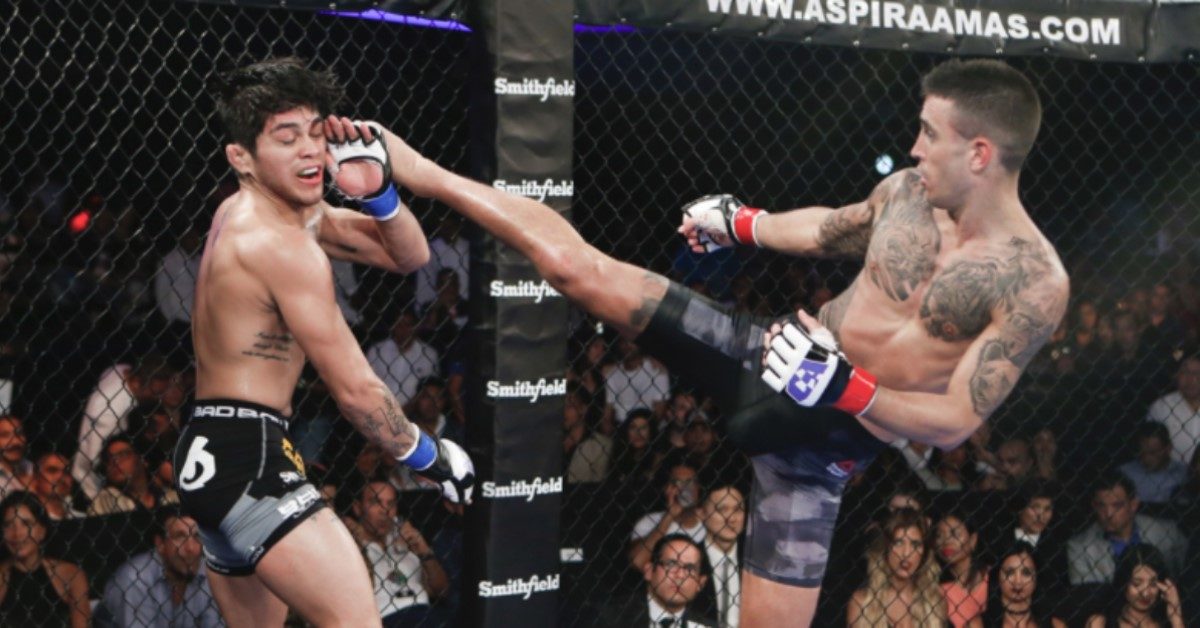