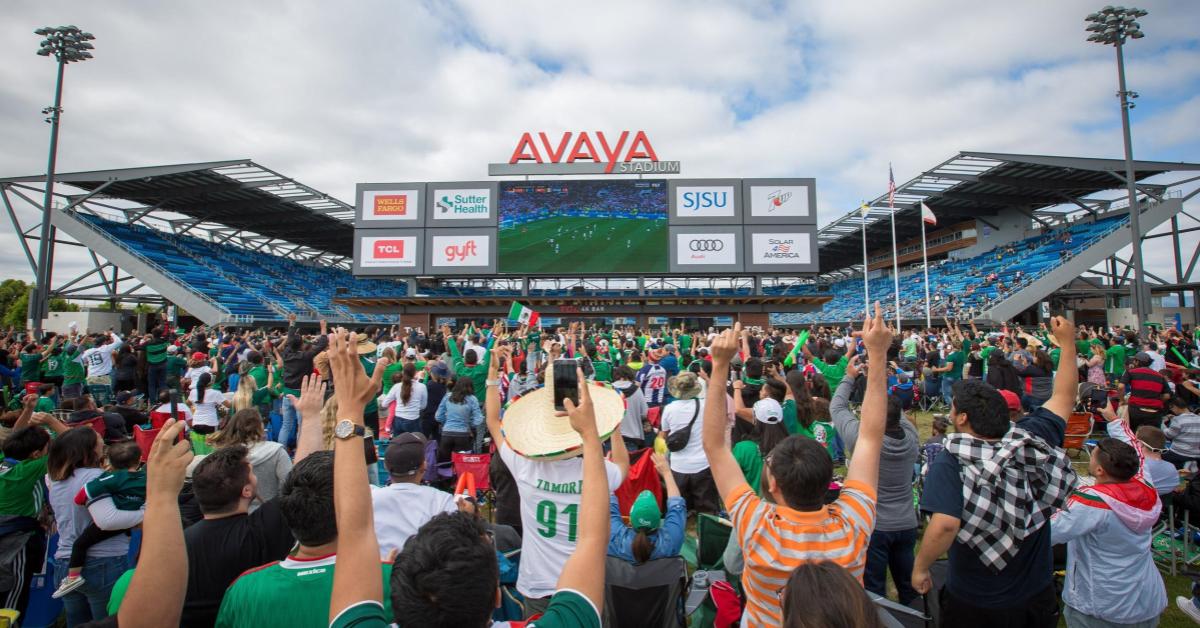 INTERVIEW: This Is How the San Jose Earthquakes Used the World Cup to Connect With Local Fans

What: We talked to Jed Mettee, Executive VP of the San Jose Earthquakes, about how the MLS team took advantage of the World Cup, by broadcasting every game for free at the Avaya Stadium.
Why it matters: Even though the US national soccer team didn’t make it to the World Cup this year, the San Jose Quakes managed to make use of the competition to connect with local fans, old and new ones. More than 40,000 fans went to Avaya Stadium, including the 7,000 that went to the final.

It’s been a few weeks since we saw how France became, for the second time ever, the soccer world champion. Now, while we still adjust to the void created when the most exciting soccer event reached its end, we are still discovering how the World Cup brought together fans around the world, no matter what team they were cheering for.

Every brand and organization looked for a way to take advantage of this opportunity. The San Jose Quakes were not the exception. Even though the US didn’t make it to the World Cup, every soccer follower (anyone really) wanted to be updated on the game. The Quakes decided to open their doors, and invited fans to follow every game of the World Cup for free at the Avaya Stadium.

We talked to Jed Mettee, Executive VP of the San Jose Earthquakes, about how the team connected with its fans, and what results they got during the past month of World-Cup matches.

Portada: Why was it so important to the team to connect with fans during the World Cup?

Jed Mettee: “We are the local professional soccer team and we want to bring soccer to the community.  The World Cup is the biggest sporting event in the world, and San Jose was no exception in wanting to celebrate it. By showing every single World Cup match on our video board at Avaya for free, we created a community meeting place for San Jose and the greater Bay Area. People from all different backgrounds could come and enjoy the spectacle.”

By showing every single World Cup match on our video board at Avaya for free, we created a community meeting place.

Portada: What was the main goal?

J.M.: “We wanted to make Avaya Stadium the gathering place for the World Cup in the San Jose and the greater Bay Area. These matches allowed us to engage with a wide audience from San Jose and across the region. Through this, we brought new soccer fans into our stadium. These fans are now more likely to come back and attend a Quakes match.”

Portada: What did the team offer during the World Cup, other than to broadcast the games?

J.M.: “We had activities for fans at the matches to heighten the fan experience. As we are on the West Coast, the earliest game started at 3 a.m. PT, so for the first game each day we had free coffee and donuts. We also had inflatables, cornhole and a Quakes prize wheel at all the matches.

Our stadium bar, the longest outdoor bar in North America, opened at 6 a.m., and food trucks were also onsite throughout the tournament. Our concessions provider, Spectra, also offered food for games, and for specific games had special dishes from the countries that were competing.

At games with a larger attendance, we had FIFA video game stations and face painters, and our passport program rewarded fans that returned to watch multiple games.”

Portada: Tell us more about the passport program?

J.M.: “Fans that watched the matches at Avaya Stadium received a passport and could collect a stamp for each day that they came. With five stamps they received a Quakes scarf, 10 stamps they got tickets to our match against Seattle Sounders FC next Wednesday, July 25, and those that have all the stamps will attend a meet and greet with our players after the match against Seattle.

The response from fans was great. In total, they received 500 scarves. We also gave out 200 tickets to the Seattle match, and 25 fans are going to attend the meet and greet.”

Portada: Which game got the largest number of attendees?

J.M.: “The viewing parties were incredibly successful. Fans thoroughly enjoyed them, and more than 40,000 fans came to our stadium to watch the matches throughout the tournament, including 7,000 that came to the final.”

The match with the largest number of attendees was the Mexico vs. Sweden match on July 2, as 7,500 fans came to watch.

“We even had over 200 people for the 3 a.m. France vs. Australia game. The match with the largest number of attendees was the Mexico vs. Sweden match on July 2, as 7,500 fans came to watch.”

Portada: Did you include your sponsors in the activities?

J.M.: “Per FIFA regulations, we did not have sponsorship activations at our stadium for the World Cup viewing parties. That being said, we had San Jose Quakes branding and prizes for the attendees.”

Portada: In general, was this a successful strategy?

J.M.: “Showing every single World Cup match at our stadium was hugely successful. Fans enjoyed it and came back to watch other games.”

We were able to introduce our stadium to new fans.

“We also had thousands of fans attend games who had not been to the stadium for a San Jose Quakes game. So we were able to introduce our stadium to new fans. In many ways, we surpassed our expectations for the viewing parties.”

Portada: Are you going to repeat this type of screenings?  For which tournaments?

J.M.: “We are currently making plans for the upcoming tournaments, but we have not finalized anything yet.”

Portada: What is up next for the Quakes marketing team?

J.M.: “We are focusing on San Jose, and our slogan is ‘We Are San Jose’. We will continue to display our passion for the city that has served as our home since 1974.”

“Our San Jose Neighborhood Nights program in partnership with Wells Fargo will also keep happening. This program celebrates the diverse neighborhoods around San Jose each game at the stadium and connects us more with the community.” 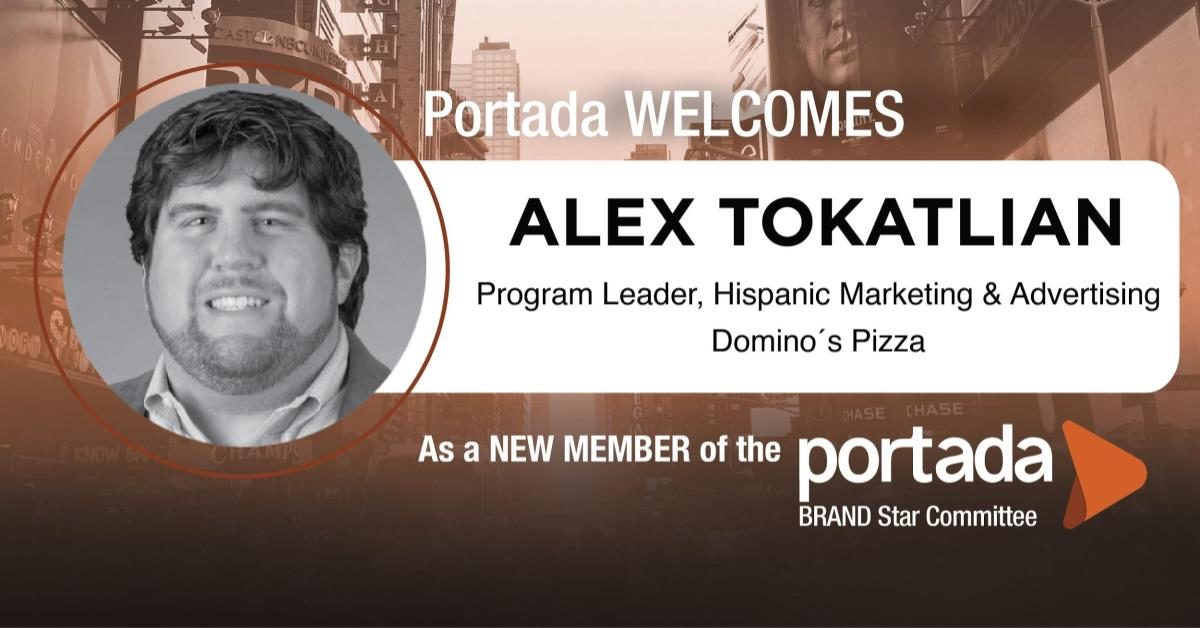