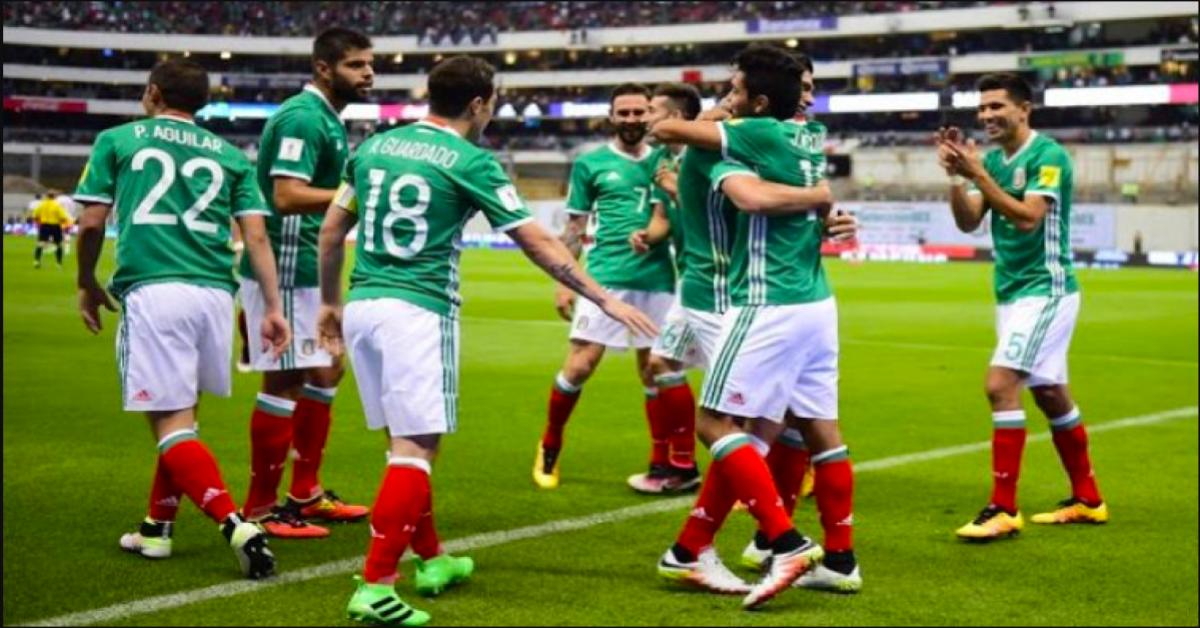 What: The Mexican National soccer team “El Tri” will tweet in English at @MiSeleccionMXEN.
Why it matters: Liga MX is continuing its push in the U.S., with a reported 40 million fans stateside, and English language social media can grow that further.

The most watched soccer in the United States continues to be not Major League Soccer (@MLS) or the Premier League (@premierleague) or Bundesliga (@Bundesliga_EN), but Liga MX (@ligabancomermx). It’s high quality of play and rabid following not just by fans of Mexican clubs but by hardcore soccer fans and casual observers as well, has given Mexico a very unique place in the history of North American sport and in the U.S., a market that remains one of the two fastest growing in the world, Liga MX has been a hit for partners and clubs alike.

Now with the FIFA World Cup coming and the United States on the outside looking in for the event this summer, the Mexican national team could be in for another big run not just on the pitch but in their brand building as well. Delta, Nissan, AT&T and All State are just some of the mainstream brands who see the multicultural branding opportunities not just for World Cup partnerships but also for all the lead up to the games.

The English language channels will help push the branding opportunities not just for the team, but also for Soccer United Marketing who has been representing the team for 16 years.

One issue has been the lack of English language social channels to market the club to a mixed audience, a step many of the world’s elite clubs have taken and have made a key part of brand engagement. Now El Tri will take that step as well, once which will be a boon to U.S. multicultural growth as we head toward Russia.

“Well, basically there are more than 40 million fans of the Mexican national team in the United States. We practically have two territories — Mexico and the United States — because of the amount of fans we have in both countries,” Guillermo Cantu, the general secretary of the Mexican federation, said at a news conference last Thursday. “We could call it our second home.”

The English language channels will help push the branding opportunities for the team and for Soccer United Marketing, who has been representing the team for 16 years. The team will be able to maximize that exposure and push their English language channels when they play Wales in a World Cup tune up on May 28 at the Rose Bowl in Pasadena, California,  El Tri returns home to Mexico City for a send-off match match against Scotland on June 2 in the Estadio Azteca before playing at Denmark on June 9. They open play against Germany on June 17. 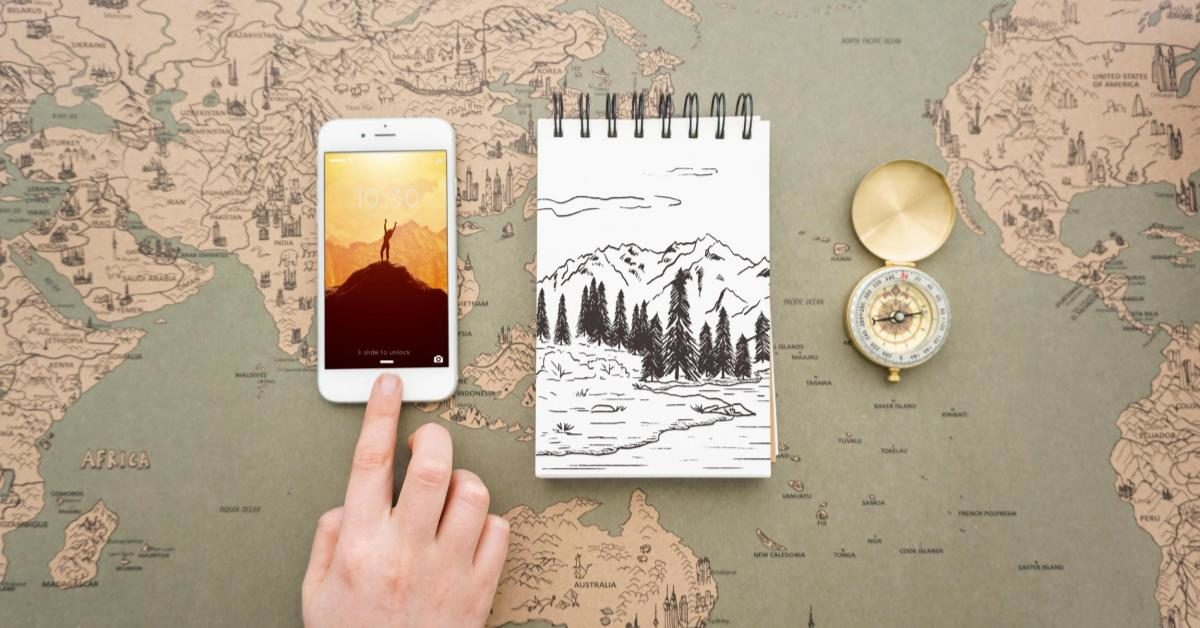