What: Qatar Airways’s sponsorship with CONMEBOL is the latest partnership for an international carrier in the sport of soccer.
Why it matters: The agreement shows the continued growth of Latino markets and fans as affluent consumers and creates a more varied playing field now for a lucrative category.

The global airlines category in and around the elite world of soccer can be elusive and sometimes difficult to navigate, with many carriers choosing to spend their marketing dollars on sports more locally than around the world.

However, a handful of carriers, especially those looking to expand brand into the Americas, are continuing to look to soccer as a way to engage and storytell to an emerging audience.

Such was the case last week when Qatar Airways (@qatarairways) announced its latest sports partnership, this one not with a club but with CONMEBOL ( @CONMEBOL), making the Middle East-based carrier the sponsor of CONMEBOL’s professional competitions across South America through 2022, including the Copa Libertadores, Copa Sudamericana, and the Recopa. With the Americas being a growth market for the airline, the CONMEBOL deal can bring a wide range of opportunities to Qatar Airways, who has already spent big with global clubs like with Bayern Munich, AS Roma, Boca Juniors as well as with FIFA and in the U.S. with the Brooklyn Nets of the NBA.

…[B]ringing in a relatively new but established player is good news for everyone.

“We are continually striving to boost our global sporting sponsorship portfolio, and this partnership is just one more example of our dedication to the sports sector. We are also excited to further expand our presence in South America, and look forward to supporting the forthcoming CONMEBOL football competitions,” said Qatar Airways Group Chief Executive, His Excellency Mr. Akbar Al Baker.

The move is a bold strategy for Qatar Airways as some of its bigger competitors look to the west to also increase their global footprint, sales and brand awareness. Etihad Airways, (@EtihadAirways) for example, supports soccer globally through various partnerships including a Principal Partnership with New York City Football Club (@NYCFC), Manchester City Football Club (@ManCity), Melbourne City Football Club (@MelbourneCity, Al Ittihad Football Club and Al Ain Football Club in the emirate of Abu Dhabi as well as a multiyear and expanded agreement with Major League Soccer (@MLS). They also have a solid place in Washington, D.C. as the official airline of Verizon Center in the Washington Capitals (@Capitals) (NHL), the Washington Wizards (@WashWizards) (NBA), and the Washington Mystics (@WashMystics) (WNBA).

Emirates Airline (@emirates) has also gone the big brand in soccer route, with deals that include Arsenal and Emirates Stadium, Real Madrid, Paris Saint Germain, AC Milan, Benfica, Hamburg SV, Olympiacos, the Emirates FA Cup, the Arabian Gulf League, and the Asian Football Confederation as well as an ongoing partnership with the New York Cosmos, currently looking for a new home after the demise of the NASL.

“If you are going to try and infiltrate the Americas and are already a global carrier with best in class service, the wide footprint that a strategic partnership in soccer can have can reap great benefits,” added Chris Lencheski, a longtime sports marketing expert who has spent years in the soccer space and teaches at Columbia University. “There is no doubt that the world is still looking to the Americas, as well as China, as the still to be refined growth areas for soccer and soccer marketing. Getting in now, as these airlines have done, with both clubs and properties that are looking to seize that opportunity is very smart, and sends a very strong message to the consumer and the business world about areas they believe will grow with partnerships they develop.”

The move to the Americas with CONMEBOL is one to watch for a number of reasons. First, it shows the continued growth of Latino markets and fans as affluent consumers and gives a look into the long-term strategies for nontraditional brands looking for a new way to engage. Second, it creates a more varied playing field now for a lucrative category, as most of these types of deals are not done just as a one-off; they are usually done as stepping stones for other deals as dollars and opportunities become available in other markets.

On the sell side, it is always great to have a new aggressive brand in the marketplace, and bringing in a relatively new but established player is good news for everyone, especially those doing business in soccer in the Americas for years to come. 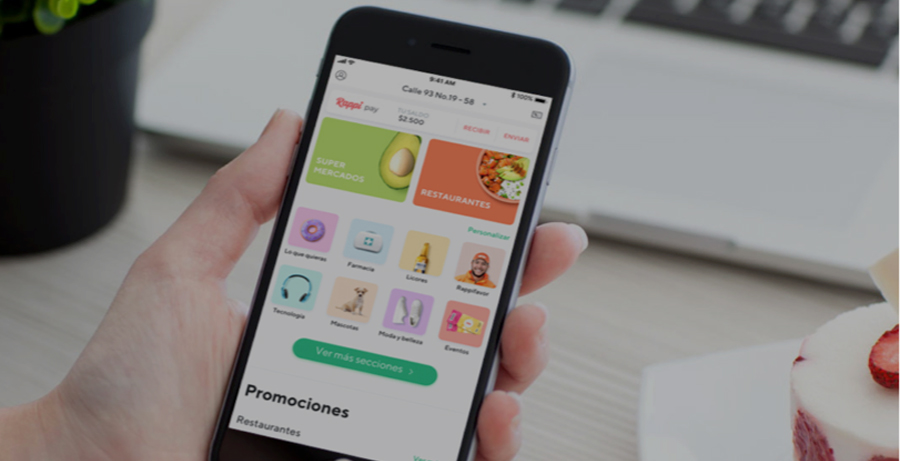