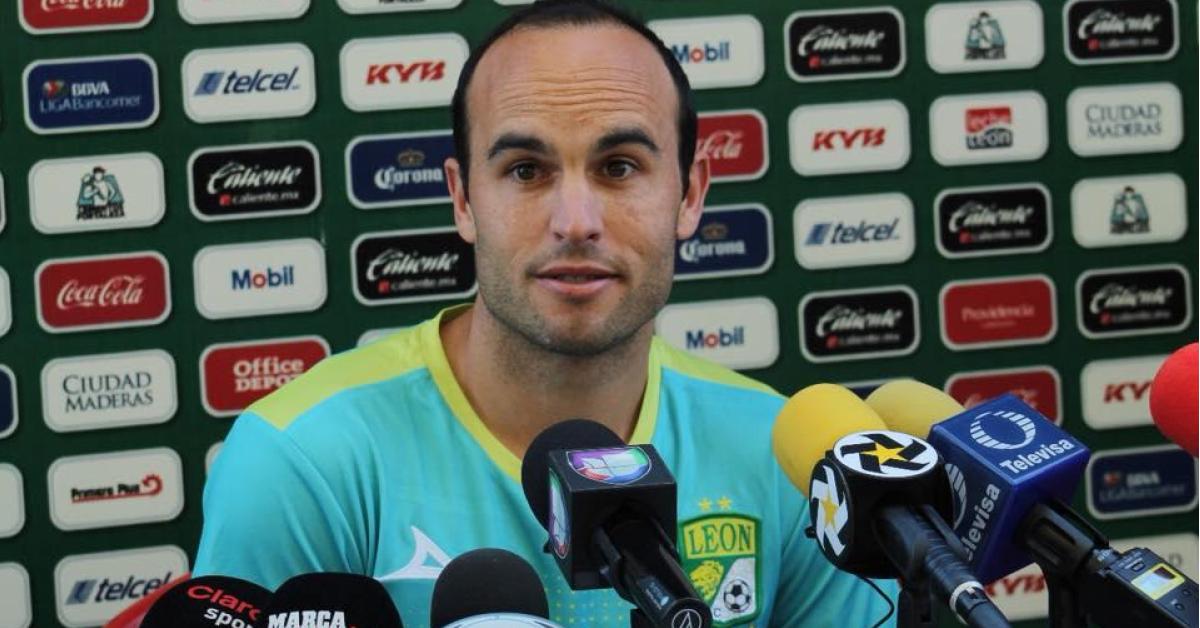 What: After signing Landon Donovan, Liga MX soccer team Leon is still missing on generating content in English to communicate with U.S.-native fans.
Why it matters: With the most goals in MLS history, Landon Donovan is known by many as the greatest American soccer player. Now, Guanajuato’s team will have to start working on its international marketing strategy to leverage his presence.

On Friday, January 12, U.S. player Landon Donovan was officially recruited by soccer club Leon, from Guanajuato. The whole idea started on Twitter, José Ramón Fernández, commercial director club Leon, told Portada. From there, things moved until the Liga MX team managed to get Donovan out of his second retirement and back to the soccer field.

The player had retired for the second time in June 2016, after playing for LA Galaxy. Before that, Donovan made it internationally by playing for Everton, Bayern Munich, Bayer Leverkusen and the U.S. National Soccer Team. All his expertise makes a soccer star of the 35-year-old.

Landon Donovan’s transfer could definitely gain attention and attraction for Leon both domestically and internationally.

“As arguably one of the greatest U.S. soccer players of all time, Landon Donovan’s transfer could definitely gain attention and attraction for Leon both domestically and internationally. For U.S. fans, they will care about how Donovan is doing in Liga MX; and for Mexico’s audience, they will also pay attention to the performance of the best player from their neighboring rival,” explained Ray Katz, adjunct professor at Columbia’s Graduate Sports Business program.  “It could bring attention from more than just U.S. fans beyond Mexico because Donovan has made his name in Europe as well.”

The Team Is Missing Out

Donovan’s signing attracted attention towards the Mexican team. National and international media have been talking about the player’s every move since the announcement was made. However, Walter Franco, Project Manager at Victus Advisors, believes that club Leon missed a great opportunity for the team’s international recognition. “The team only announced Donovan’s arrival in Spanish. Even on social media there was no effort to communicate in English. They really missed out”.

They really missed out.

Fernández explains that in the soccer business the sport always comes first. “This signing represents the club’s modern and risky philosophy.” Little by little the team will take its communication there too.

For Franco, if the team really wants to leverage Donovan’s signing among U.S. fans, it’s important to make an effort to communicate in English as well as in Spanish. Leon is not the only team with a Spanish-only format: “Most Mexican teams have the same problem, only Santos Laguna and Xolos from Tijuana have content in English,” says Franco.

The team will get to English. First things first. It is not that easy to translate a website and social media so quickly.

Also, Donovan has an extremely strong social media following, with over 1 million Facebook fans and over 1.4 million Twitter followers. “This will accrue great awareness of Leon and strong commerce opportunities,” explains Katz. But we shouldn’t forget that those fans consume Donovan’s posts in English; thus, if Leon wants to take advantage of his online fan base, they better start working on their English content.

“The team will get to English. First things first. It is not that easy to translate a website and social media so quickly,” says Katz.

Univision has the team’s broadcasting rights, which are also exclusively in Spanish. Fernández is aware of this. “We need to work on English communication and broadcast.” But Leon will need some time to get there.

The marketer insists on this being a sports-first strategy, with marketing at second place. This might be true, but while the team adapts to its new audience in the US, it might be missing out on some big opportunities. 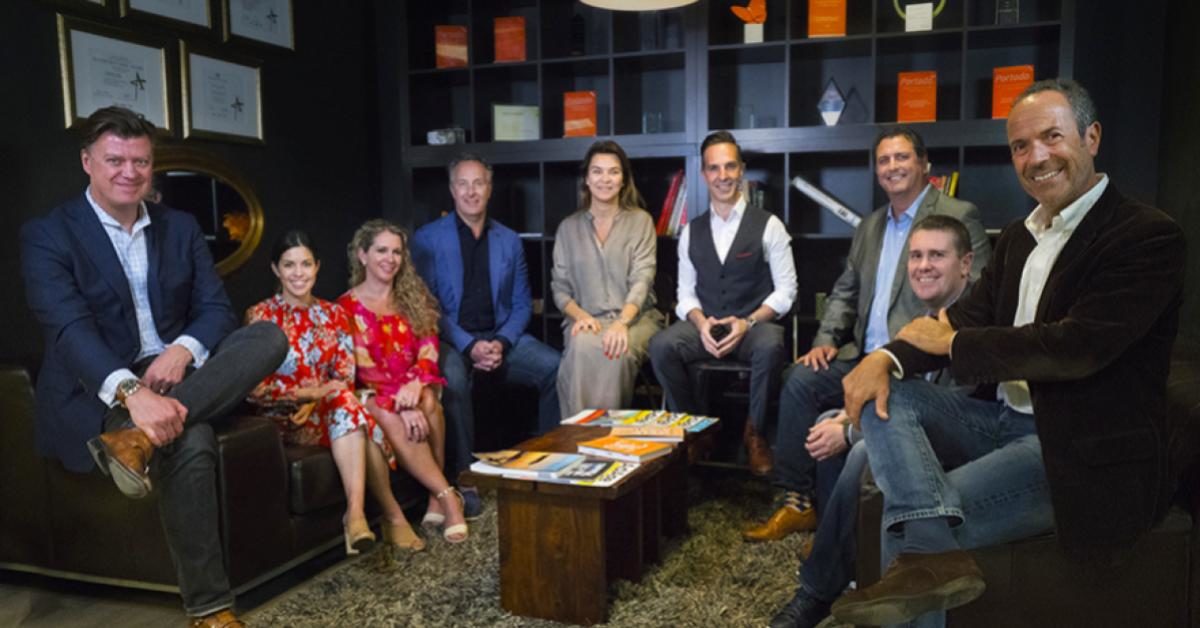