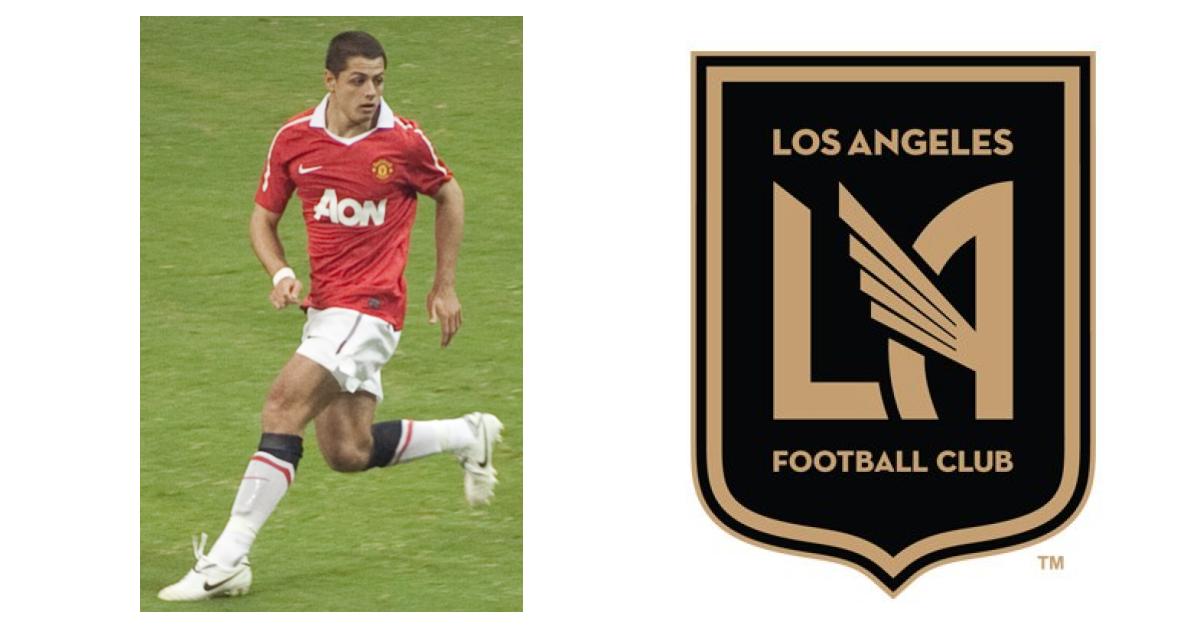 What: Mexican soccer player Javier ‘Chicharito’ Hernandez has been offered US $10 million to join Los Angeles FC, starting 2018 season.
Why it matters: If Chicharito accepts the deal, he will be signing the biggest contract in Major League Soccer history.

At the beginning of this year, rumors had it that Javier ‘Chicharito’ Hernández could be leaving his current team, the FC Bayer Leverkusen in Germany, to join Major League Soccer (MLS). The rumor mill now has him interested in joining the Los Angeles FC.

Until now. It seems like the Mexican striker is actually sitting down with Los Angeles FC (LAFC) managers to talk about his new contract.

The offering details are quite impressive. According to MSG Network reporter, Kristian Dyer, the LAFC is said to be offering Chicharito a season salary of US $10 million, this is the highest ever in MLS history. In addition, the Los Angeles-based team will debut in 2018. This is quite a bet the team is going for.

According to MSG Network reporter,Kristian Dyer, the LAFC is said to be offering Chicharito a season salary of US $10 million.

Chicharito was awarded Bundesliga Player of the Month for February.  Having Chicharito join the MLS represents a huge marketing opportunity as Los Angeles has a very large population of Mexican-Americans.  Mexico’s Liga MX as well as the matches of Mexican national soccer team are among the most followed in the country.

Neither Chicharito nor the MLS Club has made public the hiring of the Mexican player. But brands and fans should definitely keep an eye on the game.

Other teams interested in Chicharito are Arsenal, Villareal in Spain and even Chivas de Guadalajara, which is where Chicharito’s career started. 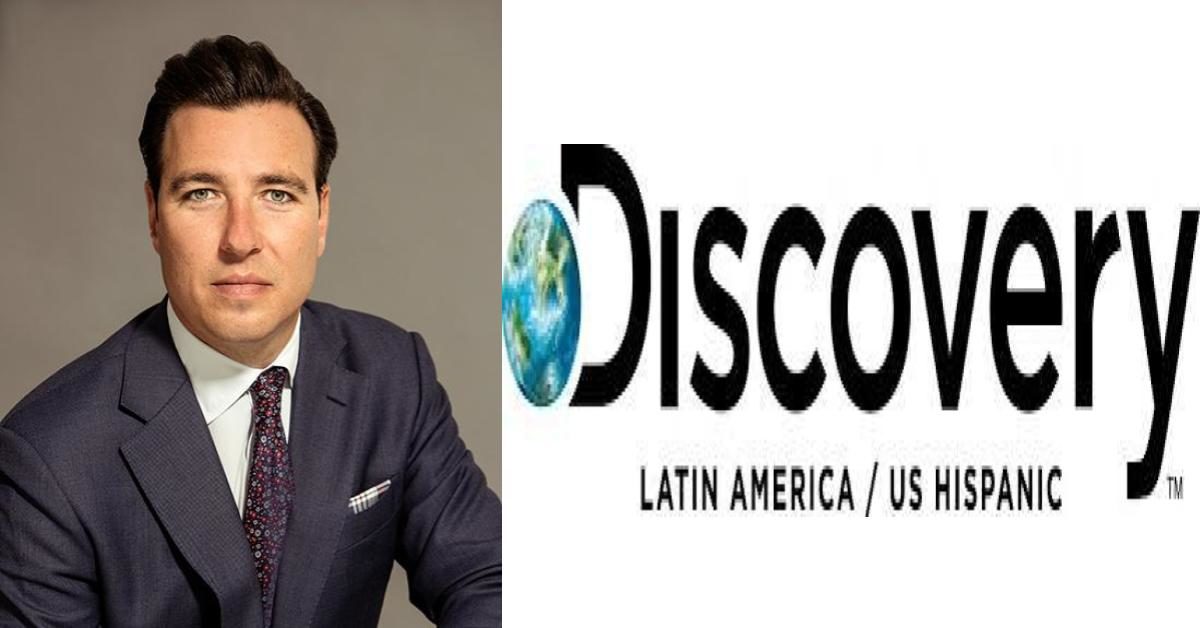 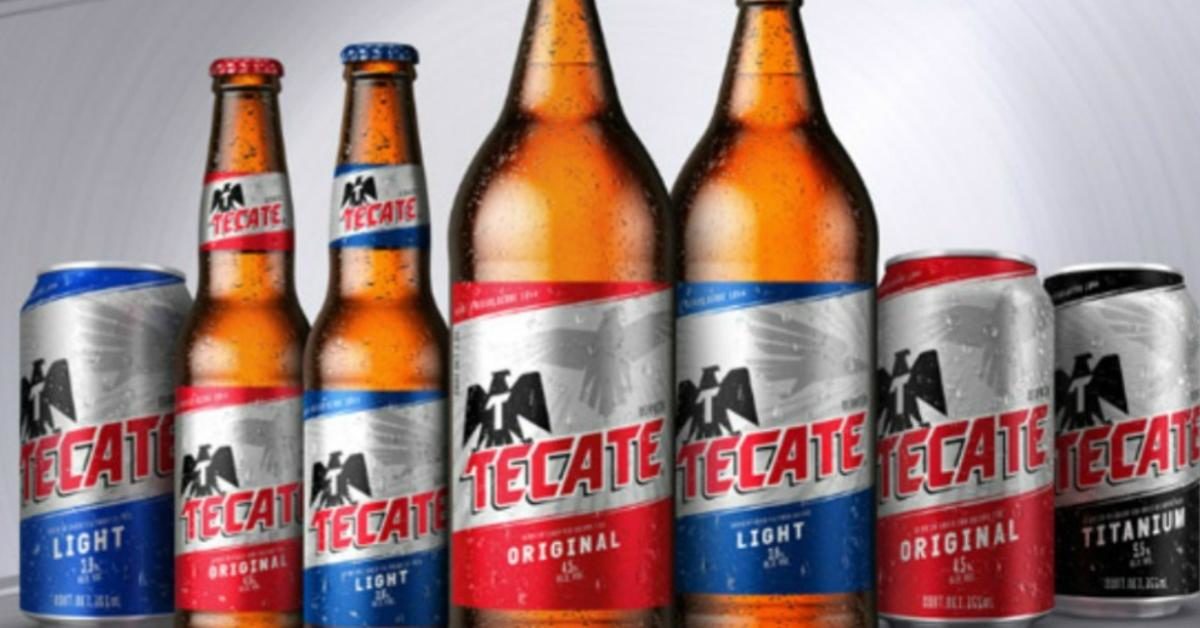