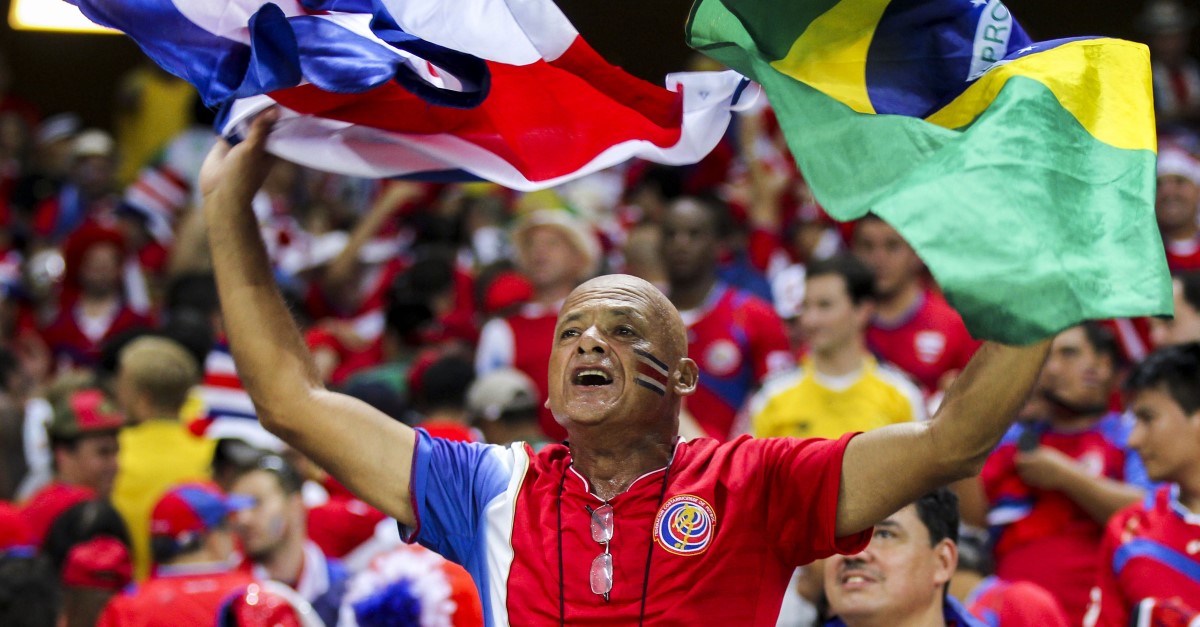 What: Entravision has announced several promotional initiatives tied in to its FIFA World Cup Spanish-language radio coverage.
Why it matters: Connecting with U.S. fans supporting their native Latin American nations is particularly critical with the absence of Team USA at World Cup, beginning in two weeks.

FIFA World Cup (@FIFAWorldCup) is now two weeks away, and with the U.S. not qualifying, many Latinos here are focusing on the teams of their national origins. That audience segment is critical for radio partner Entravision (@EVCMedia), which has added a selection of promotional events in support of its full Spanish-language coverage of the matches, across stations in 16 markets.

Beginning on June 18, Entravision will broadcast its program “El Show de Erazno y La Chokolata” (@ERAZNOYLACHOKO) from the FIFA World Cup International Broadcast Center in Moscow. The show has been conducting promotions leading into the coverage, with one lucky fan earning the honor of singing the Mexican National Anthem before Monday’s Mexico vs. Wales game at the Rose Bowl in Pasadena, Calif. Host Erazno introduced the winner on the field as well.

We believe we are unique in our capability to offer local advertisers the ability to participate in the excitement that is the 2018 World Cup.

Moving forward, Entravision has put in place a promotion where listeners can win cash every time they play the legendary “GOOOOLLL” call by the great Andres Cantor, who will be one of the broadcasters on the network’s coverage.

Connecting its popular show’s audience to Entravision’s coverage of the World Cup is one way that the broadcaster is taking advantage of the interest by Spanish speakers in the event. Latin American countries represented at the World Cup include Uruguay, Peru, Argentina, Brazil, Costa Rica, Mexico, Panama and Colombia, with other fans of Spain and Portugal likely following as well. It’s a great opportunity for marketers, particularly locally in markets like Los Angeles, Phoenix, Denver, Albuquerque and Las Vegas, which are among the 16 in which the coverage will be heard, to connect with this rabid fan base.

“Soccer is the number one sport among Hispanics and these exclusive programs are an exceptional platform for national and local advertisers to engage with Latinos who reside in the 16 markets where we are carrying the FIFA World Cup and be able to capitalize on this prestigious global soccer event. We believe we are unique in our capability to offer local advertisers the ability to participate in the excitement that is the 2018 World Cup and look forward to helping them connect with the Latino market,” said Jeffery A. Liberman, President and Chief Operating Officer of Entravision, in a statement. 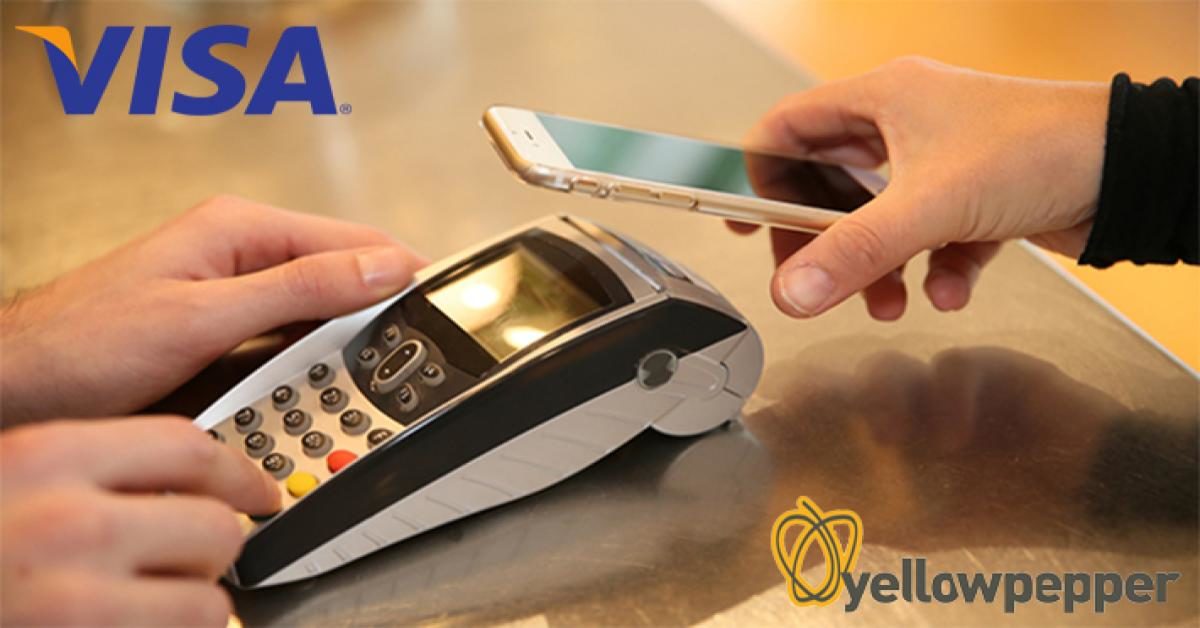 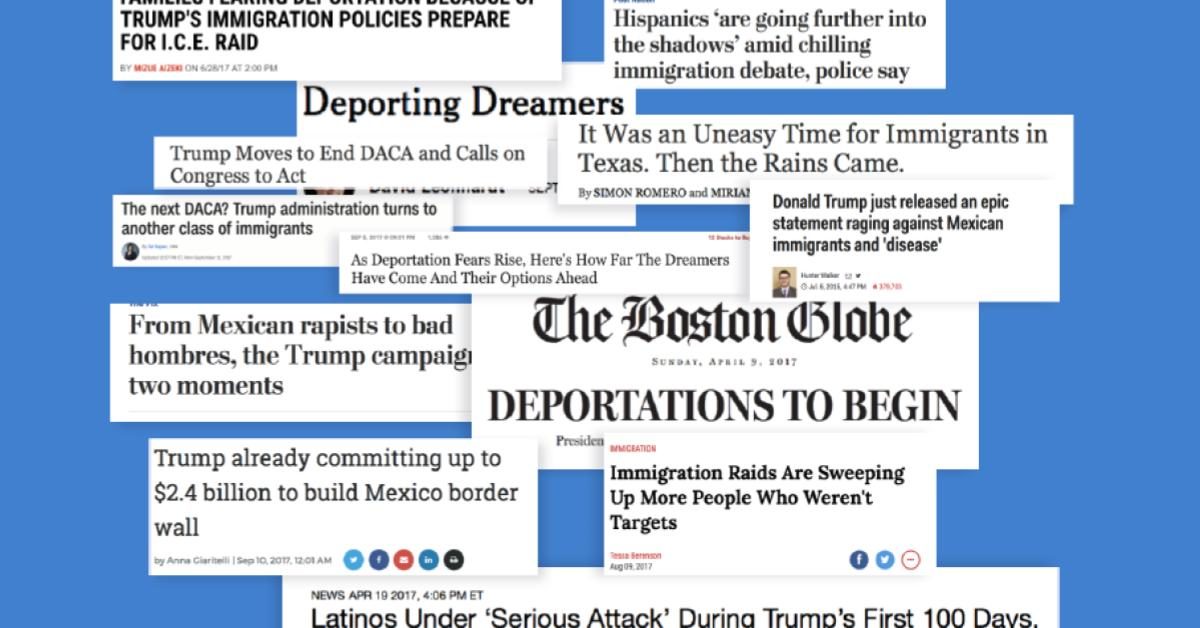 Energy BBDO: 60% of Hispanics Are Spending More Than a Year Ago