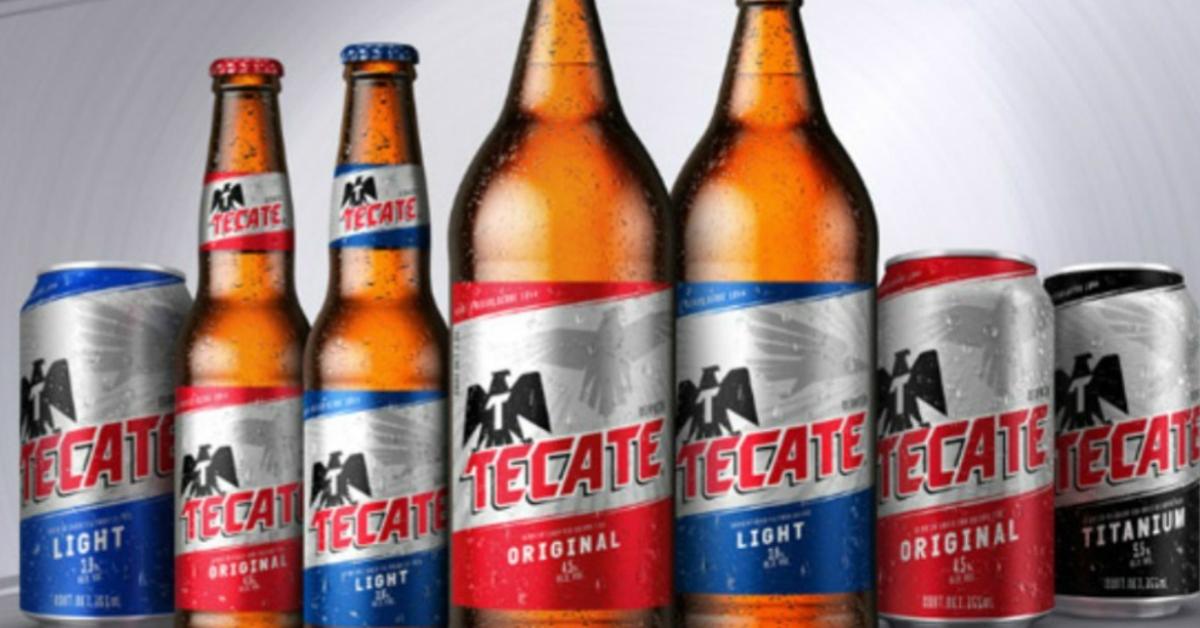 Box and Beer Go Together, and Tecate Knows Just How to Tap This Barrel

What: We talked to Esther García, Marketing VP at Tecate, about the brand’s sports marketing strategies focused on boxing.
Why it matters: Tecate has major sponsorship deals with boxing stars Canelo Alvarez and Gennady Golovkin. The duo’s last boxing rematch took take place in Las Vegas in 2018.

In January, Tecate, the Mexican growth engine inside the Heineken USA portfolio, announced an evolution to their award-winning “Born Bold” campaign introduced in 2015, now called “We Are Bold.”

The 2018 campaign is “rooted in consumer insights for the beer brand’s core demographic, the bicultural Hispanic male. Also, the cultural role that Barbecue or Carne Asada plays as a social forum to grow closer to friends is a key consumption occasion,” states the company.

“Beer intake during a BBQ is twice as high among Hispanics than US-natives”, told us Esther García, Marketing VP for Tecate. Also, grilling is a classic activity connected to sports, and particularly to sports-watching with friends and family.

When Tecate first arrived in the U.S., it went after the Mexican consumer. Specifically those who had just arrived in the country and was looking for a beer from home. Now, and since 2015, “we are looking at a bicultural and multicultural target,” says García.

Hispanics are very proud of their Latino heritage. But they also feel very American. For this reason, Tecate has been adapting to its complex consumer base. That is who the “We Are Bold” campaign is addressing, just anyone who is passionate about events that bring people together, such as boxing and soccer matches.

“Box is an amazing passion point that allows us to reach our target, it is very emotional. As a beer brand, we get to accompany our consumers before, during and after a fight,” details García. This can mean actually drinking beer, but also consuming information about box online. Even getting a PPV discount for the upcoming fights sponsored by Tecate counts.

Just during the last year, we had brand activations around boxing in 16 thousand stores.

Why Does Tecate Keep Betting on Boxing?

“Because it works,” answers García matter of factly. “It helps us connect with our consumers in the USA because boxing is their main passion point, together with soccer.” According to García, 17 million people in the US watch boxing fights every week. 83% of them are of age, which means they are allowed to drink beer legally. Within that percentage, 70% are multicultural consumers, and 30% are Hispanics. Numbers show Tecate is clearly looking for consumers in the right place.

Canelo Alvarez, the Mexican boxer and world champion, will once again reprise his role as brand ambassador for the third straight year within the brand’s campaign. “He isn’t just a great boxer,” commented García, “he is an amazing connection with the Hispanic and Mexican market. He makes Mexicans feel proud.”

In addition, only a week ago, Tecate announced a sponsorship deal with Gennady Gennadievich Golovkin “GGG”, who currently holds the unified WBA (Super), WBC, IBF, and IBO middleweight titles. This will be a powerful addition to their list of brand ambassadors.

“We are betting on boxing and we want to make it grow even more,” says García. “Having presence during the rematch of the century for both fighters is simply an irreplaceable opportunity.” In the future, we can only expect to see more of Tecate before, during, and after boxing fights.