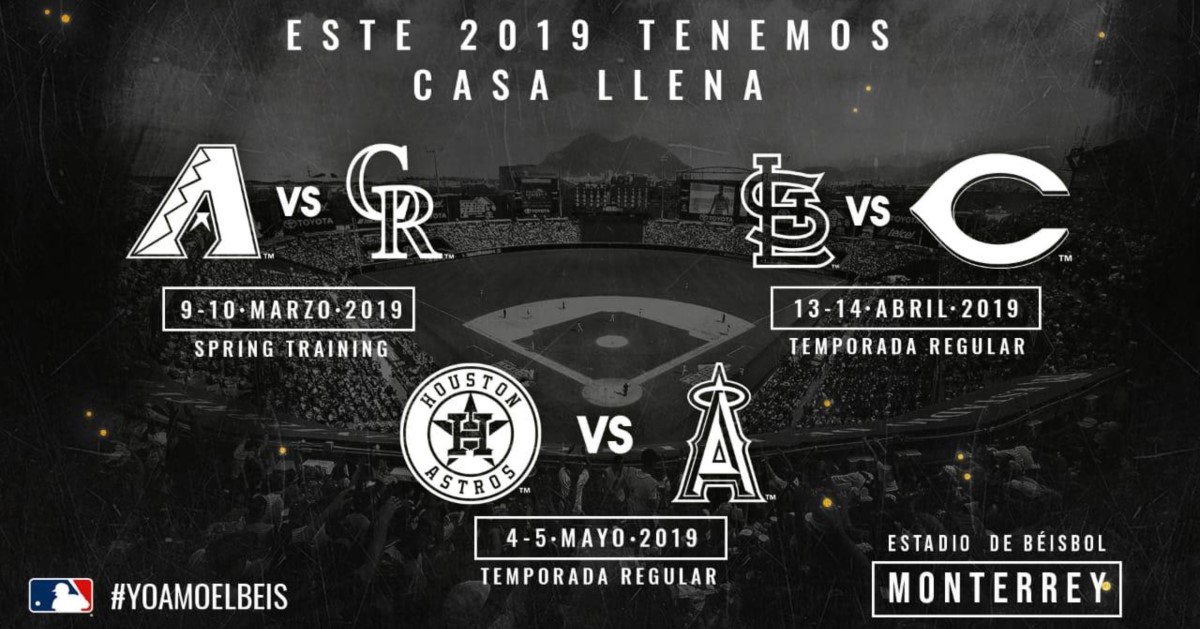 What: MLB announced a slate of games as it returns to Mexico next year with regular-season and spring-training contests.
Why it matters: Spreading the participation across multiple markets and multiple months will give MLB it’s most consistent on the ground presence in Mexico ever. 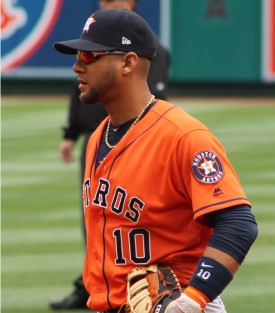 While much is made of the NFL in London and the NBA going to China, the greatest immediate impact professional sports can have outside the United States (with the exception of Canada), still lies just south.

The NFL and NBA have earmarked Mexico as their key growth market, given the influx of population, the commonality of many sporting traditions, the success of Liga MX (@LIGABancomerMX) in the mainstream here, and the ability for fans and brands to traverse the border in a multilingual exchange of activity.

So it makes sense that MLB (@MLB), with its continued eye toward expansion of the brand, plans to enhance its commitment to Mexico (@MLB_Mexico, which they did on Wednesday in announcing three series in the country as a key part of their 2019 schedule.

It helps with tourism, with local government relations and in branding, giving companies a chance to activate not just as a one-off but with multiple touch points in multiple U.S. cities. 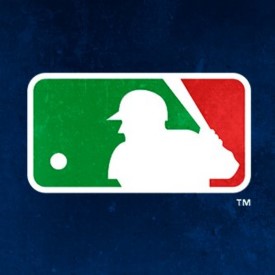 The Colorado Rockies and the Arizona Diamondbacks will play a pair of Spring Training games on March 9th-10th, the Cincinnati Reds will host the St. Louis Cardinals for a two-game regular season set on April 13th-14th, and the Los Angeles Angels and the Houston Astros will play a two-game series on May 4th-5th. All games will be played at Estadio de Béisbol Monterrey, which is the current home of the Sultanes de Monterrey (@SultanesOficial) of the Mexican League.

The Spring Training games in Monterrey will be the first of the 2019 international campaign, with next seasons spanning of the globe the latest example of the continued collaboration between MLB and the MLBPA to promote baseball around the world.

The Rockies, who last appeared in Mexico for a Spring Training contest against the Arizona Diamondbacks in 2015 in Hermosillo, will be making their third trip south of the border. Colorado also competed against the San Diego Padres on Opening Day in 1999 in Monterrey and again in Culiacan in 2001 during Spring Training. The Diamondbacks will return to Mexico after appearing in ten exhibition games from 1998–2015, all played in Hermosillo. Arizona played the Milwaukee Brewers in 1998 and 1999, the Angels in 2000, the Oakland Athletics in 2001, the Padres in 2002, the Kansas City Royals in 2003, the White Sox in 2008, Team Mexico in 2009 in advance of the WBC and the Rockies in 2010 and 2015. The Diamondbacks previously participated in MLB’s 2014 Opening Series in Australia against the Los Angeles Dodgers. 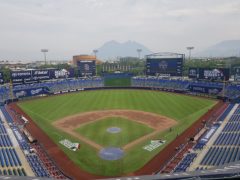 The Reds and Cardinals will be making their first trips to Mexico for the April regular season series. Cincinnati previously played an international three-game set in 2003 against the Montreal Expos in San Juan, Puerto Rico. The Angels will head south of the border for the first time since they hosted the D-backs in Hermosillo for an exhibition game in 2000. The Angels have previously played internationally in Puerto Rico for a three-game series against the Expos in 2003.The reigning World Series Champion Houston Astros will make their third trip to Mexico and their first to the City of Monterrey. Houston previously played two exhibition series in Mexico City, one in 2004 against the Florida Marlins and a second against the Padres in 2016. The Astros also played internationally in 2000 with a two-game exhibition series in the Dominican Republic against the Boston Red Sox and in 2001 with a two-game exhibition set against the Cleveland Indians in Valencia, Venezuela.

This expansion follows the spring series this year, where from May 4-6, 2018, the Dodgers and the Padres played three games in Monterrey, drawing a total of 65,116 fans.

Spreading the participation across multiple markets and multiple months will give MLB it’s most consistent on the ground presence in Mexico ever. It helps with tourism, with local government relations and in branding, giving companies a chance to activate not just as a one off but with multiple touch points in multiple U.S. cities, all tied to programs which can be expanded with a Mexican payoff.

As MLB thinks globally, starting almost locally remains smart. Look for other leagues to follow along this road, as the value for brand and fan engagement in sport starts not that far away, with one of the world’s most engaged markets, Mexico, taking the lead. 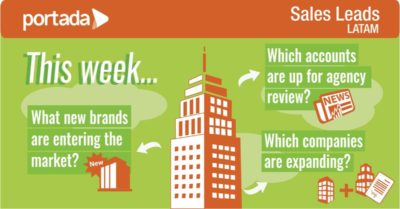 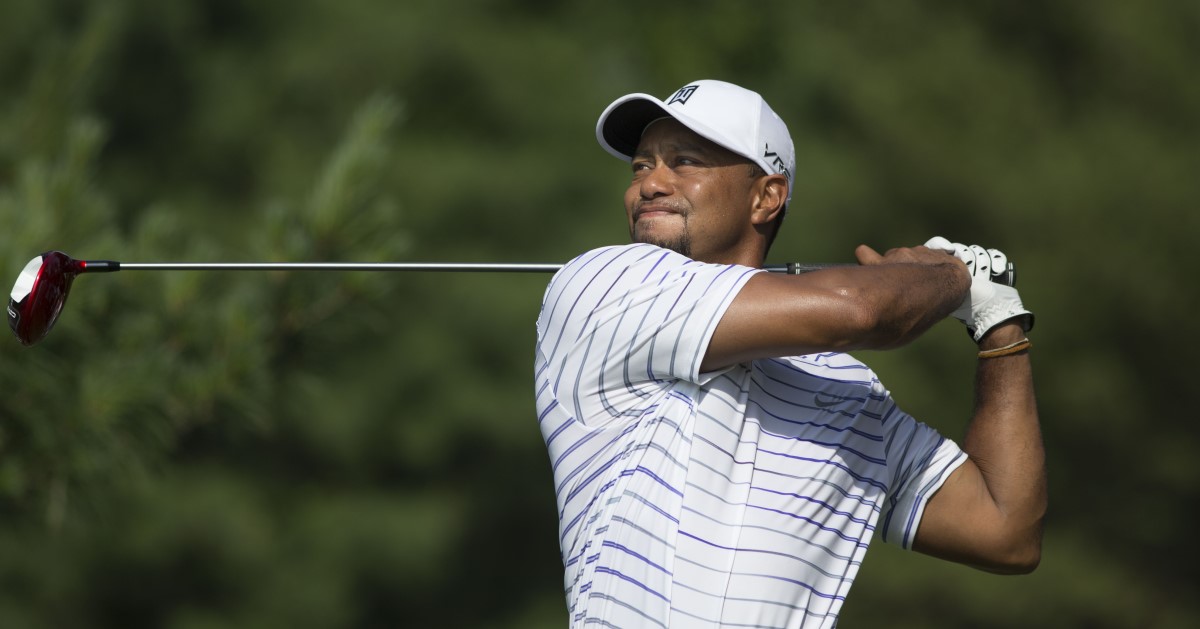 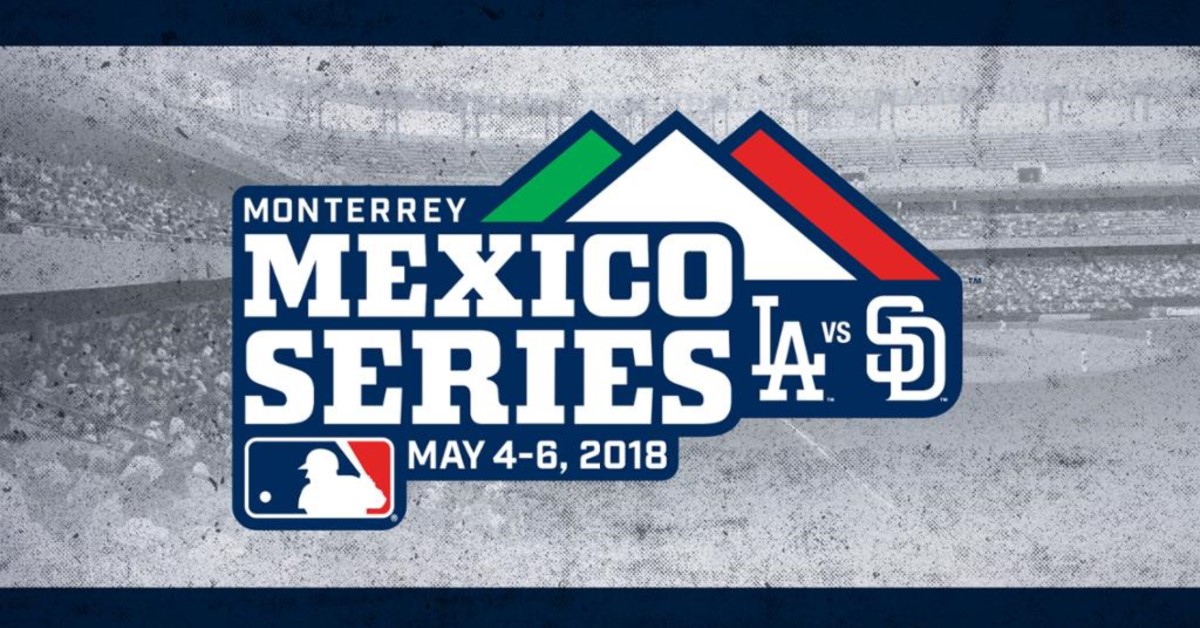