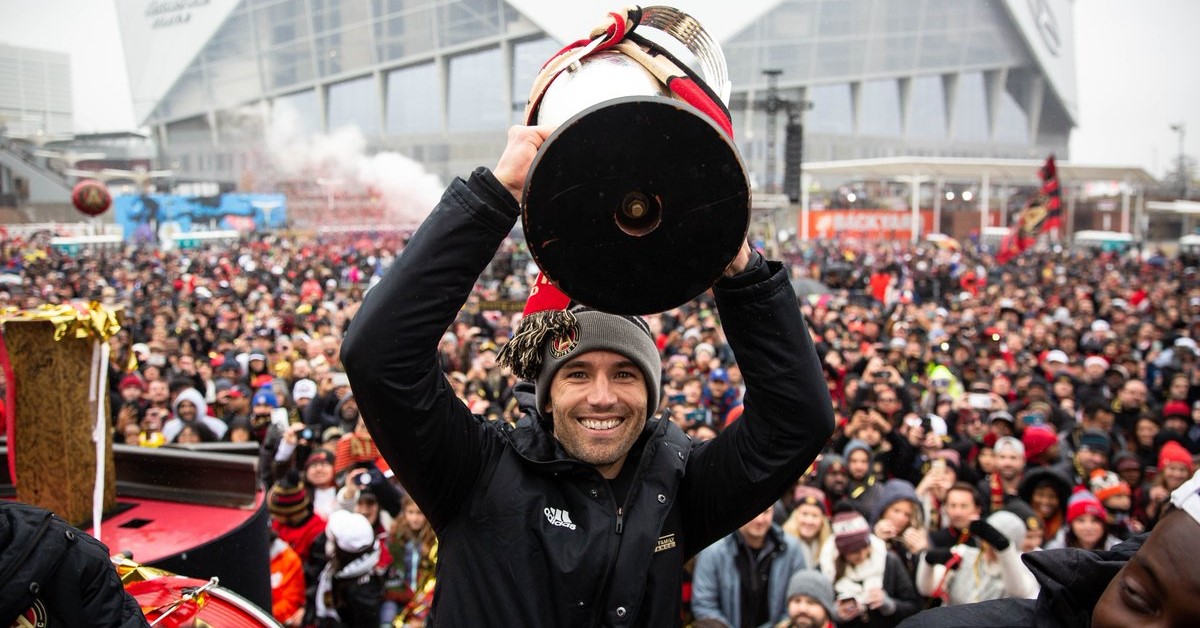 Atlanta United Builds a Latino Wall of Stars; Will They Follow the Dollars Abroad?

What: Off its MLS Cup victory, Atlanta United FC faces some tough decisions regarding the retention its young Latino stars.
Why it matters: It is a challenge and an opportunity not lost on the powers that be in MLS, and one which will be key in the next level of development as a league. 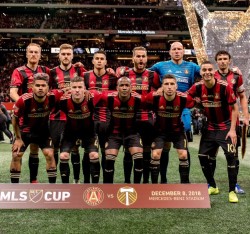 What if Stephen Curry (@StephenCurry30), after leading the Golden State Warriors (@warriors) to the NBA title, left for Maccabi Tel Aviv (@MaccabitlvBC), or Alex Cora, after leading the Boston Red Sox (@RedSox) to the World Series Championship, took his young, personable and marketable style to the Tokyo Giants (@TokyoGiants)? The upheaval and brand damage that could be done to those storied American franchises would be massive.

Yet those are the decisions, and the choices that Atlanta United FC (@ATLUTD) stars have, coming off an epic season not just in Major League Soccer (@MLS) but in North American sport. For MLS still, stars bring dollar value, more so abroad than to have them stay, pay and build a brand here. In the case of no fewer than two prominent Latino stars who are reaching new heights well beyond Atlanta, that’s not great news for anyone but their potential buyers.

The great Latino experiment shines brightly but may fade quickly, at least for this cycle.

That brand value and talent were in full force during last weekend’s MLS Cup before a record crowd of 73,019 at Mercedes-Benz Stadium when Josef Martínez of Venezuela, the MLS MVP, nailed a free kick from teammate Miguel Almirón of Paraguay toward the net, where Franco Escobar was waiting to score. Multicultural fans from across America, as well as those in Atlanta, rejoiced.

That was the great moment, one which stars of other sports can build on in their market. In reality, Atlanta fans will be waving goodbye, as coach Gerardo “Tata” Martino is departing along with Almirón, who finished second in the M.V.P. voting, heading to Europe and Martínez rumored to be following. The great Latino experiment shines brightly, but may fade quickly, at least for this cycle.

The value in America for Martínez, MVP, record-setting goal scorer, bright marketable face, might not ever be higher. It speaks to the market that MLS continues to refine: young, telegenic multicultural stars whose brand appeal can be very high. “He is tremendous, transcends the sport not just in America but around the world,” said Copa 90’s (@COPA90) Marc Horine when asked this week about the Martínez effect on soccer in America. “He is socially conscious, understands the business side and resonates with a multicultural audience, what more could you want in a superstar?” 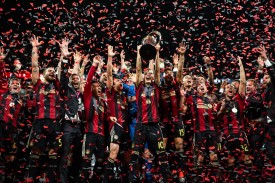 What you would want are staying power in the market and the ability to grow his personality and story with brands in America looking for that crossover star playing here in his prime. However MLS is still a sellers’ market, so Martínez brightest stars may be shining abroad soon. It is a challenge and an opportunity not lost on the powers that be in MLS, and one which will be key in the next level of development as a league. Growing the stories not just of multicultural stars, but of Americans, and keeping them home to play their best days.

“We need to start becoming as much of a seller as we are a buyer in order for the economics of our investment to make sense,” MLS Commissioner Don Garber said to the New York Times last weekend. “That’s the way the overall global soccer market works, and it’s something that needs to work a little more effectively in Major League Soccer.”

Now all will certainly not be lost in Atlanta. The culture around the club, led at the top by owner Arthur Blank, will keep the franchise growing and vibrant as new names and stars are developed for their thousands of fans. The buying and selling of players is not unusual for American fans: free agency is deeply rooted in most pro team sports; however it is usually in the confines of the continent, not a world away.

The Atlanta story and its players is a great one for multicultural sports business in America; keeping the team together to grow would be an even better one. 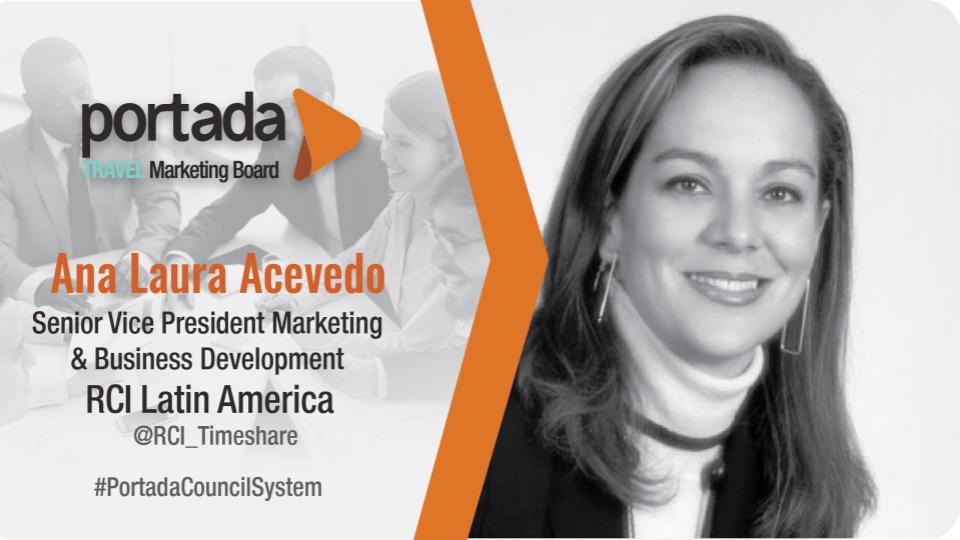