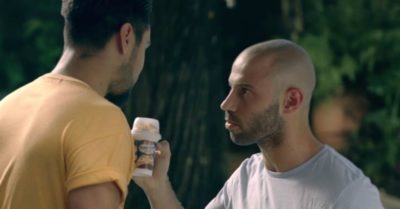 What: FC Barcelona striker Javier Mascherano replaces Carlos Tévez on offense for Danone.
Why it matters: Because this Young & Rubicam campaign with TV, digital, outdoor, and social network ads, features the emblematic player of the Albiceleste who becomes a hero and makes a call to leave behind the pachorra, or indolence and listlessness that can get in the way of reaching goals and victories.

After the great Carlos Tévez’s departure to China, Javier Mascherano takes over on offense for Yogurísimo against the pachorra, in a play on the famous phrase he said to goalie Sergio Romero during the 2014 World Cup in Brazil, right before the penalty shootout in the semifinal match between Argentina and Holland: “Hoy te convertís en héroe” (Today you become a hero).

In the Young & Rubicam campaign, the Argentina National Soccer Team star and FC Barcelona striker not only invites us to leave behind our listlessness in life, but also goes on to rescue friends who’ve become discouraged.

The pachorra is no match for the Albiceleste star, who gives his all on the pitch and is now the new face of the Yogurísimo brand.

“With this campaign, Yogurísimo Energía Total invites young people to become their friends’ influencers, so that they can shake off any listlessness or indolence and not miss out on life’s best experiences. The campaign tells a story through the hashtags #sebuscaheroe and #convertiteenheroe on digital platforms”, says Paola Valverde, Senior Brand Manager, Yogurísimo.

The campaign kicked off in February with TV, digital, and outdoor ads, along with a social media pachorra invasion on Yogurísimo’s Facebook page, and will continue developing with Yogurísimo and Mascherano updates throughout the year. 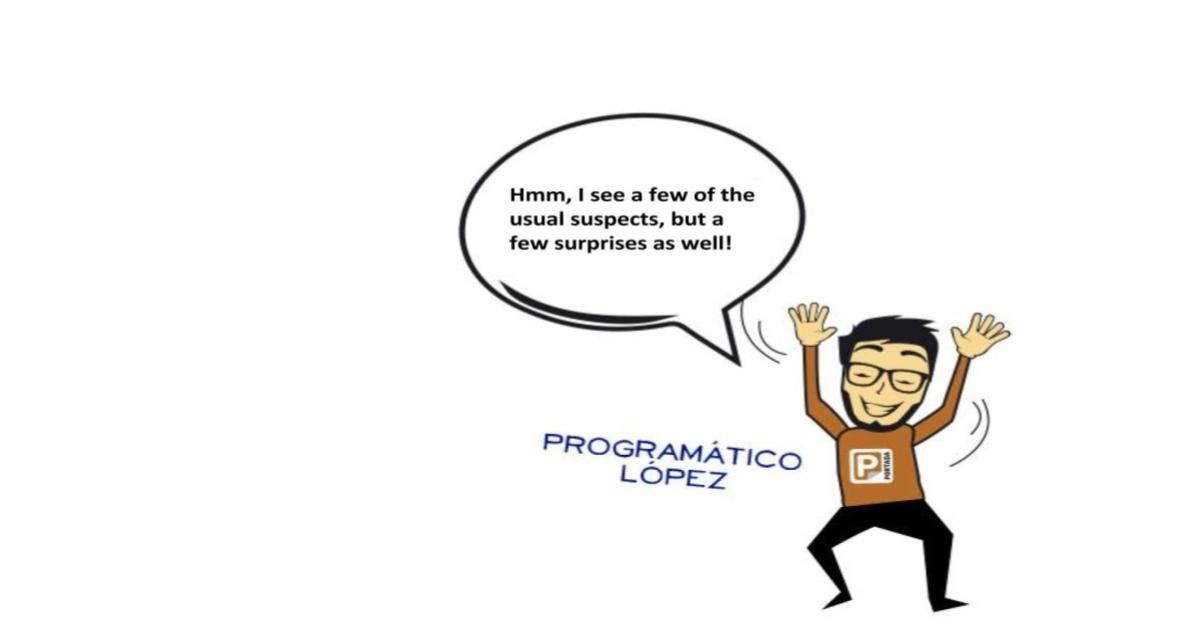 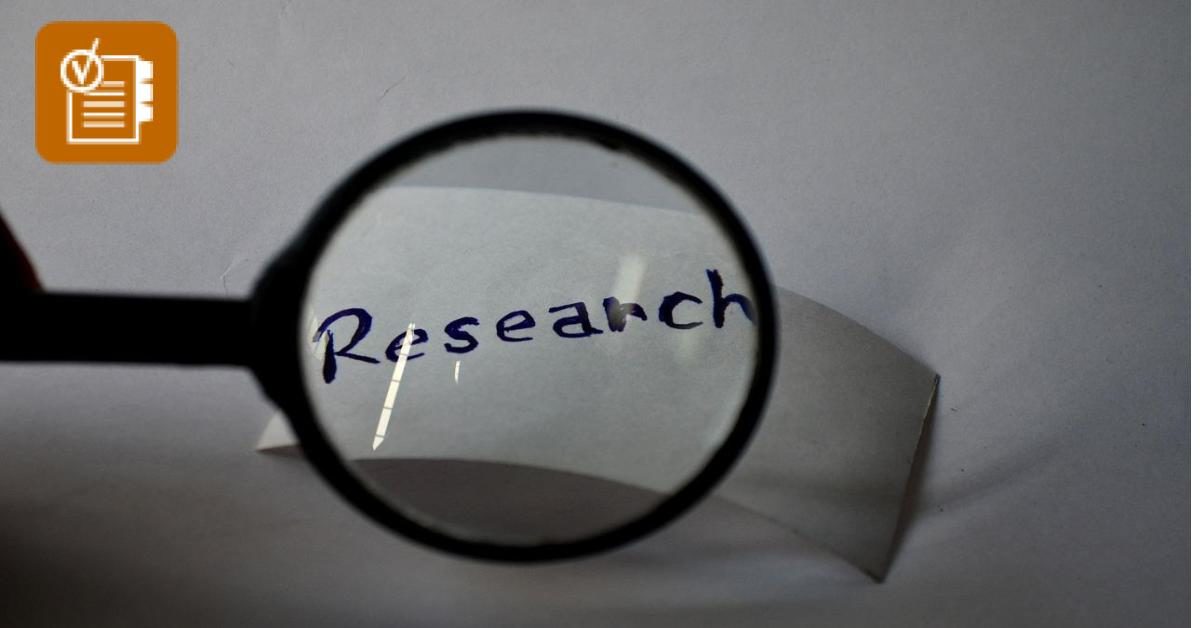 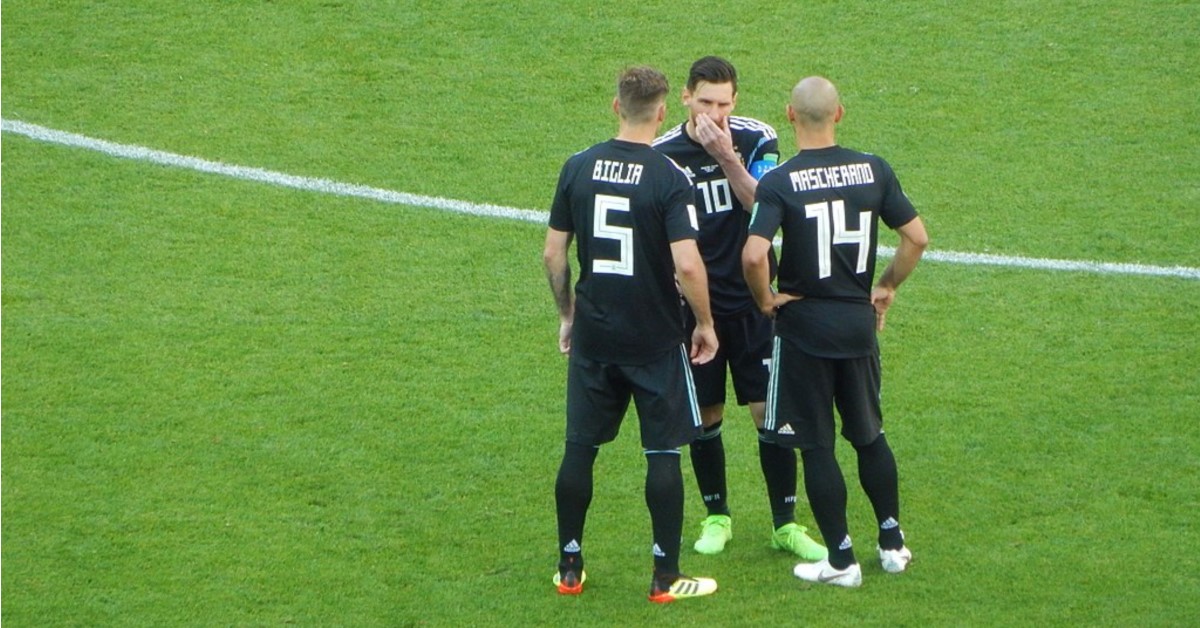