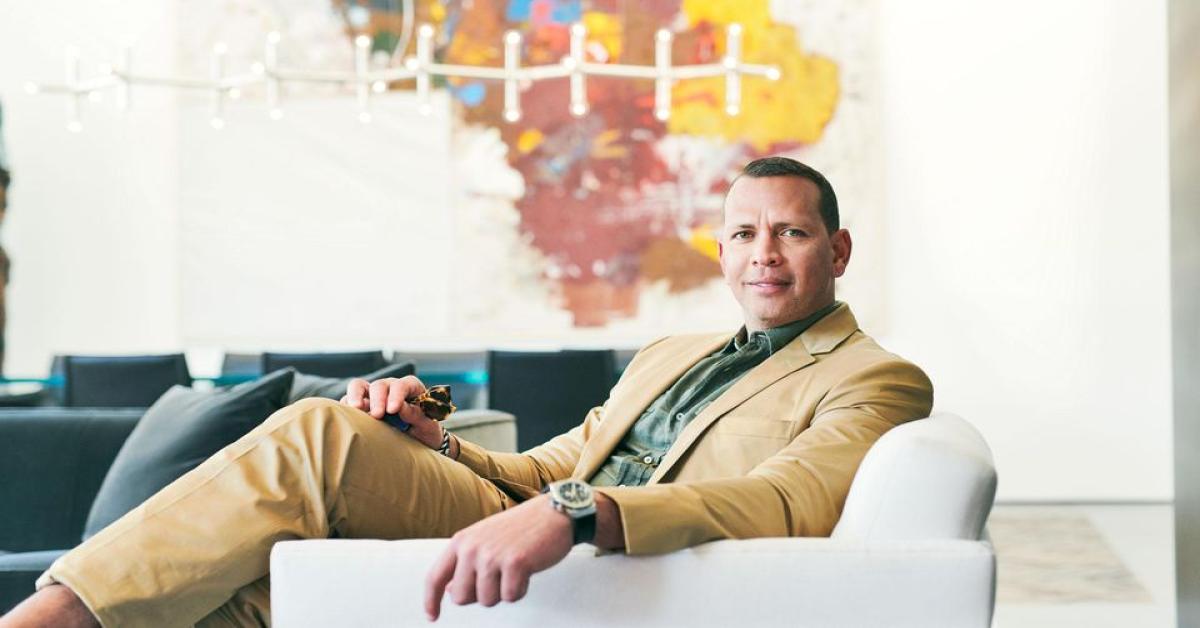 What: Both Gerard Piqué and Alex Rodriguez have been in the news lately for bold and successful business ventures.
Why it matters: These athletes are paving the way for other Latin and Hispanic athletes to recognize that they too can find financial success outside of their sport both during and after their playing days.

Kobe Bryant made headlines recently for his Oscar-winning documentary Dear Basketball, and he has since been lauded as the next great athlete to succeed in business ventures beyond their own sport. Kobe is following the trail blazed by fellow basketball stars Michael Jordan and Magic Johnson in this regard, but it should be highlighted that two Hispanic and Latin superstars have been making entrepreneurial headlines of their own: Gerard Piqué (@3gerardpique) and Alex Rodríguez (@AROD).

Piqué is showing that Hispanic athletes can also join the movement of athletes looking to become financial powerhouses.

Gerard Piqué is currently working on his master’s in business at Harvard University while also leading the charge to create the World Cup of Tennis, which will fill the hole that the Davis Cup leaves behind. Piqué is also a leader, writer, and ambassador of The Players’ Tribune Global (@PlayersTribune) initiative and has multiple other investments and business ventures. Apart from these impressive initiatives, he’s taking FC Barcelona (@FCBarcelona) on the path towards winning an impressive double of LaLiga and Copa del Rey championships. The usual path for athletes’ financial success off the field has usually been to develop their brand and social media appeal as much as possible and then lock up endorsement deals that net them revenue for appearing in commercials. Though Piqué strikes these types of partnerships as well, he is bucking convention by seeking unique opportunities in the market to grow different businesses. This type of entrepreneurship is more associated with someone who has been trained in finance all their life, but Piqué is showing that Hispanic athletes can also join the movement of athletes looking to become financial powerhouses.

Rodríguez has piggybacked off of his successful investment firm A-Rod Corp to create space for himself on a channel that usually shows coverage of the New York Stock Exchange.

Another figure making the most of his business instincts and intellect is Alex Rodriguez. He not only has garnered rave reviews as a host on MLB on Fox, but he is also the star and host of a new show on CNBC called Back in The Game. The premise of this show is that Rodríguez helps former athletes regain a hold on their finances. His MLB on Fox position, in which he offers truly insightful commentary and meshes well with his high-profile co-stars, is more in line with jobs typically associated with former athletes: broadcasting, coaching, etc. The CNBC show, though, is a new example for retired athletes, particularly those who are Latino, to follow. Rodríguez has piggybacked off of his successful investment firm A-ROD CORP (@_ARodCorp) to create space for himself on a channel that usually shows coverage of the New York Stock Exchange. Rodríguez has used the money he earned from his mega-contract with the Yankees not only to invest in fruitful ventures, but he is showing athletes, regardless of background, that they can take an active, responsible role in their financial success.

When a Latin or Hispanic athlete joins the ranks of the Billionaire Athletes Club, they will deserve much of the credit.

Inspiration for Other Latin and Hispanic Athletes

The biggest impact of athletes such as Piqué and Rodríguez will likely be seen years down the line. There will be a kid out there, though, in Barcelona, Miami, or elsewhere who will look at their examples and be inspired to not just work hard on their game, but also cultivate their mind and dream bigger than just ball. Motivation does not have to come from one type of source, but there is something to be said for being able to look up to someone out in the world who looks like you, sounds like you, and is breaking barriers that you did not know were possible. Whether it is through their own ventures or the inspiration the path they carved for others, when a Latin or Hispanic athlete joins the ranks of the Billionaire Athletes Club, they will deserve much of the credit. 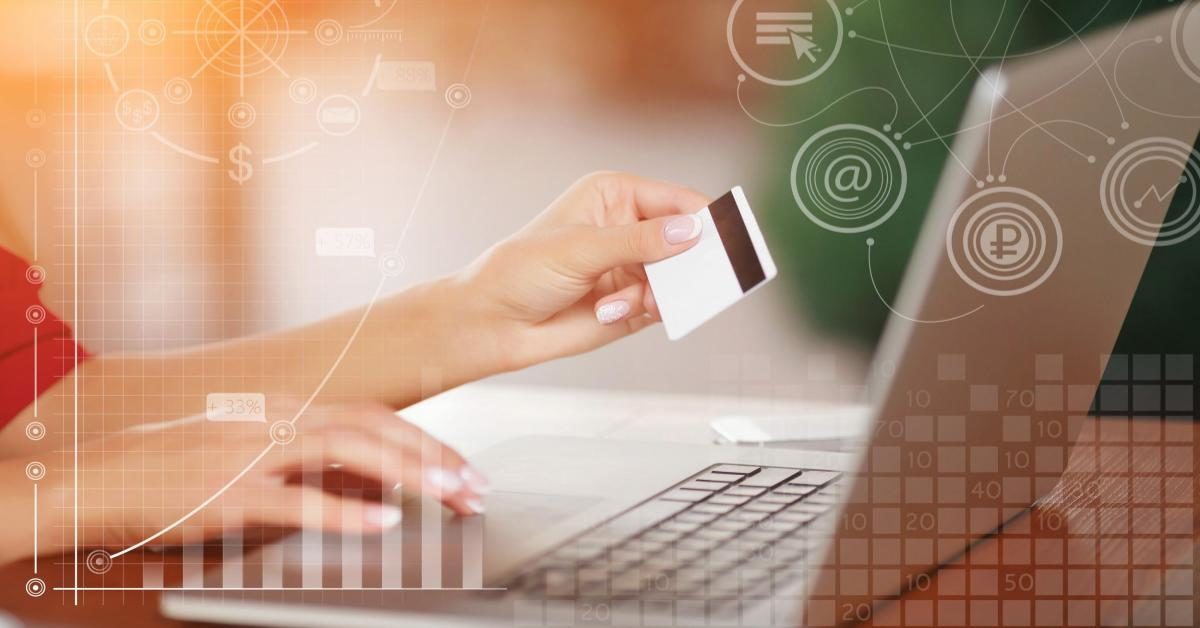