Whole Foods Market has refreshed the branding for its 365 private label products and has rolled out a campaign that combines marketing with education to showcase the rebrand. Called “Home Ec 365,” the initiative uses the 365 products as the foundation for free virtual classes that will address topics such as how to better clean kitchen appliances or how to use scraps and leftovers to whip up new meals.

Estee Lauder launched a worldwide, mobile-focused ANRcade site that features four video games themed around the benefits of the brand’s Advanced Night Repair Synchronized Multi-Recovery Complex product, such as “Serum Quest” and “Repair Racer.” The games are being promoted via social and digital.

The U.S. Census Bureau has hired Integrated digital agency Sensis — along with Deloitte Consulting LLP — to provide social media and digital marketing services to the agency.

Inspire Brands is placing its national media business up for review, under Jones Lundin Beals + Partners (JLB+P). Last year, the restaurant company spent US $424 million advertising its brands, including Arby’s, Sonic, Buffalo Wild Wings and Jimmy John’s, according to Kantar Media. Incumbent agencies have been invited to participate in the process, though it is unclear whether the representing agencies will defend. Inspire currently works with Zenith on Arby’s and Sonic, Mindshare for Buffalo Wild Wings, and Haworth on Jimmy John’s. “As a multibrand company, we see an opportunity to better align our media approach with a focus on custom targeting, digital business, and CRM efforts alongside optimizing media delivery and impact,” said Brian Pruitt, vice president, media strategy and planning of Inspire Brands.

The One Club is rebranding the “Here Are All The Black People” multicultural conference back to its original name, “Where Are All The Black People” for this year’s event taking place Sept. 22-24. In support of the name change, the event has new branding developed pro bono by Anthony O’Neill and Benny Gold, a pair of creatives at Goodby Silverstein & Partners. “In the 90s, Ed Crayton asked, ‘Where are all the Black people?’ said Jimmy Smith, chairman/CEO/CCO at Amusement Park Entertainment and One Club Board member. “In the mid-2000s, Mike Hughes, former president of The Martin Agency, said ‘Jimmy, I’d hire them (Black people); I just don’t know where to find them.’ As the saying goes, ‘If it ain’t broke, don’t fix it.’ Clearly, when it comes to race, the advertising industry is broken.”

Dunkin’ Donuts is releasing two new breakfast cereals based on two of its most popular coffee drinks: Caramel Macchiato and Mocha Latte. Dunkin’ is teaming up with Post Consumer Brands , the makers of Honey Bunches of Oats, Shredded Wheat, Raisin Bran and other familiar cereals. The new cereals are expected to hit grocery shelves later this month. The companies say Dunkin’ coffee concentrate is added to the cereal, which consists of little crunchy spheres mixed with flavored marshmallow bits. A serving has about as much caffeine as a tenth of an 8-ounce cup of coffee. Nearly 65% of American adults drink coffee every day and nearly 90% of U.S. households consume cereal, according to Dunkin’.

MediaMonks is announcing a first-of-its-kind deal with Creative Artists Agency to serve as the company’s agent to help navigate Hollywood deals and content partnerships. MediaMonks’ Eric Shamlin told MediaPost this partnership seeks to position the company ahead of the accelerating trends towards interactive digital content in entertainment and sports.
While CAA has long created content deals for premium streaming services like Netflix and HBO, this partnership will help CAA be a “first mover” to develop content for new platforms such as Snap, Twitch, and TikTok. “Ones that offer all-new possibilities for viewers,” adds Shamlin, SVP Growth, MediaMonks. “Think interactive content, new ways of storytelling and short originals.” 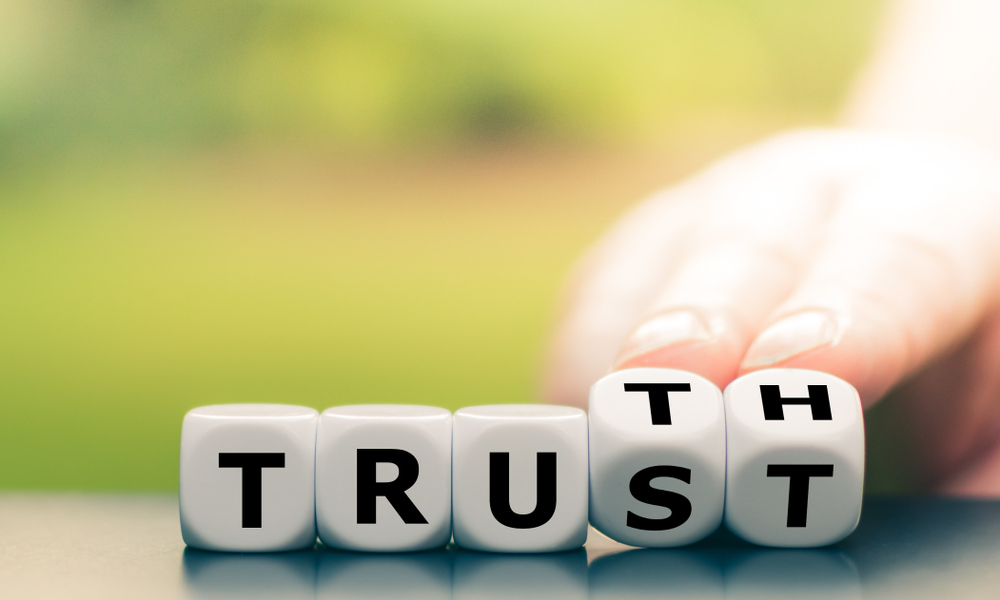 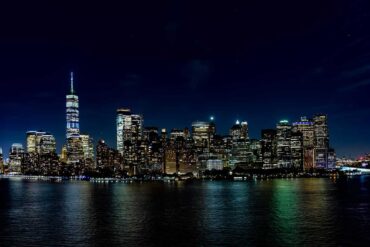