Check out Portada’s Interactive Database of Corporate Marketers and Agency Executives with newly introduced upgraded features (see details at the bottom of this article). 20 NEW LEADS HAVE JUST BEEN UPLOADED. To acquire the database, please contact Silvina Poirier at 1-800-397-5322 or e-mail her at silvina@www.www.portada-online.com.

After a lot a of speculation Walmart announced that it has consolidated its US$900 million U.S. media assignment with Minneapolis-based Haworth Marketing + Media.  MediaVest was Walmart’s previous North American media agency of record for nine years and is ending its relationship (on the media buying side) with the retailer as after this fiscal year ends on Jan. 31, 2017. 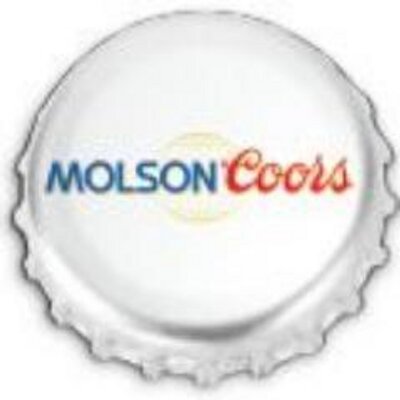 Molson Coors Brewing Co. is beginning a media agency review in the United States, Canada and the United Kingdom and plans to make a final decision in the first quarter of 2017.The review process comes as MillerCoors, a joint venture between SABMiller and Molson Coors, is set to become fully integrated into Molson Coors.Molson Coors’ business in Europe and in other international markets is not included in this process. MillerCoors currently has Initiative as its largest media partner in the U.S.MillerCoors spent US$920.8 million on U.S. advertising in 2015, according to the Ad Age Datacenter.

Wingstop has hired Publicis’ Performics and Starcom USA as its’ media agencies after a competitive process. Performics will oversee all search and social for Wingstop, while Starcom USA will be responsible for strategic media planning and activation.With about 850 locations in the United States, Wingstop has also locations in Mexico, Singapore, the Philippines, Indonesia, and the United Arab Emirates. 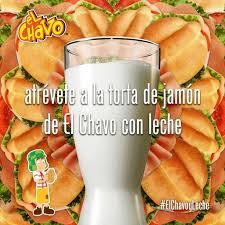 To commemorate the 45-year legacy of legendary Hispanic TV icon “El Chavo,” CMPB and Grupo Gallegos (California Milk’s Multicultural AOR for 11 years), teamed up with Televisa and Grupo Chespirito to develop the first regional campaign to feature this iconic character.Grupo Gallegos created the “El Chavo y Leche” (El Chavo and Milk) promotional retail campaign to target Hispanic families during California’s fall season. Kicking off this month as an extension of Grupo Gallegos’ infamous “Atrévete a probarlo” (Dare to Try It) campaign, this new campaign uses the renowned imagery Grupo Gallegos has created for California Milk, along with the image of El Chavo and the tagline “¿Un vaso de leche con una rica torta de jamón? Atrévete” (A glass of milk with a delicious ham sandwich? Dare to try it.) Grupo Gallegos and CMPB are offering Hispanic consumers in California the opportunity to sample El Chavo’s iconic ham sandwich with milk, and take home a limited edition El Chavo barrel cup with the purchase of milk. Fans who share their photos with the hashtag #ElChavoyLeche will have the chance to enter a social media sweepstakes to win El Chavo branded swag and a gift card. Activations will be supported via a fully integrated campaign featuring TV spots, radio remotes, digital, as well as social, which will all drive consumers to more than 100 featured grocery stores in California.

INTRODUCING NEW FEATURES TO PORTADA’S INTERACTIVE DATABASES
We have incorporated new features to the interactive database of corporate marketers and agency executives targeting U.S. consumers:
–New Sales Leads: Weekly more than 20 new leads uploaded to the Database by the Portada Team as well as the contacts related to the above weekly Sales Leads column written by our editorial team.
Download the Database: Download the full Database in Excel Format.
Search Database: You can search through a user-friendly interactive Interface: Search Fields include: Name, Company/Agency, Job – Title, Address, Zip, E-mail, Accounts (Agency), Phone, Related News.
SPECIAL INTRODUCTORY OFFER:
For a short period of time we are offering the database for an introductory annual subscription of US$ 899!
Read the Frequently Answered Questions. (click on link “the most commonly asked questions…” and/or contact Research/Databases Sales Manager Silvina Poirier at silvina@www.www.portada-online.com.