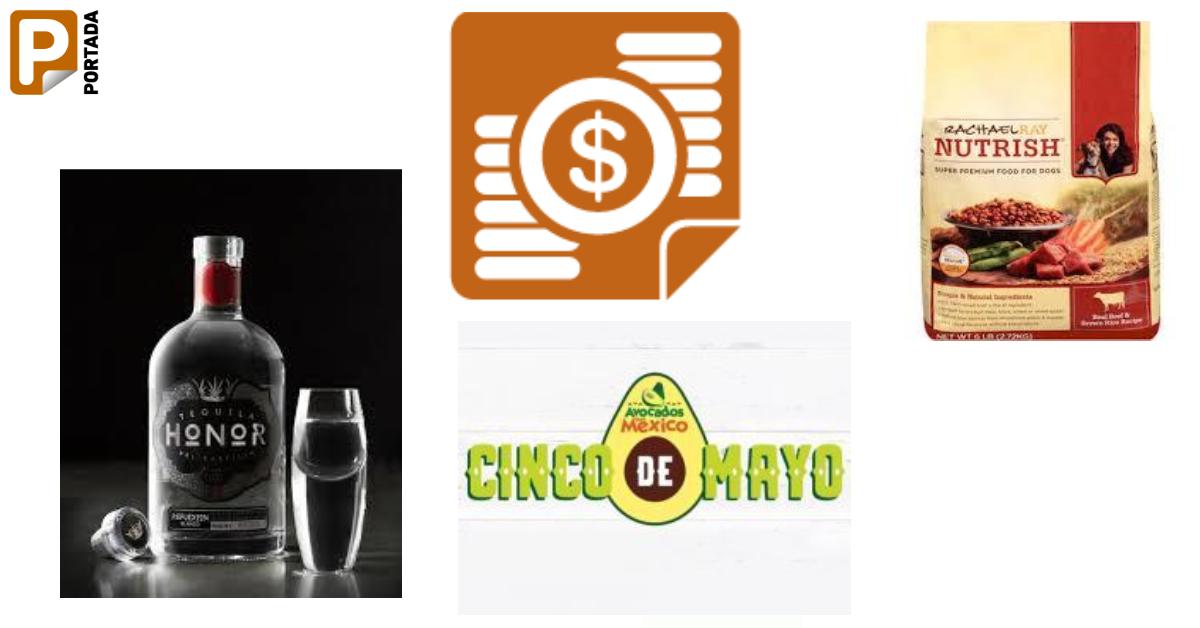 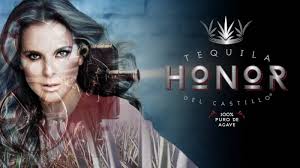 After celebrating its official launch last November 20th with its Inaugural Limited Edition for Mexico, Tequila Honor Del Castillo announces their entry into a second market, Texas. The Inaugural Edition is already being enjoyed in Mexico by fans and friends, some who have been a part of this special product from start to finish. Tequila Honor will have small production runs increasing its presence gradually. Post Texas, Tequila Honor will move into different territories where demand and infrastructure is available to penetrate and grow organically from there. The Tequila Honor team  includes Kate del Castillo and the Vivianco Family from Los Altos de Jalisco who produces the  tequila. 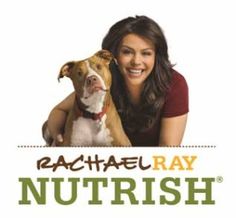 Rachael Ray is supporting pet nutrition brand Nutrish two new product lines with the launch of a us$40 million nationwide ad campaign, according to Mediapost. The campaign spans TV, print and digital.  The company is expecting to launch 15 new items in 2016 across both cat and dog segments. In addition, Nutrish is launching activations in national publications, from a pet-driven takeover in Rachael Ray Everyday, to an an interactive cover takeover for May issue of Woman’s Day and sponsorship of the first-ever Pets section on US Weekly magazine online. The products new prouct lines featured in the campaign are grain-free kibble Zero Grain and high- kibble Dish. The brand is also expanding its media buys to networks.

Colgate Total® has partnered with nutritionist and entrepreneur Chef Lala, yoga instructor and entrepreneur Yudy Arias and dentist Karent Sierra, to launch its Simplemente Saludable (“Simply Healthy”) program. The six-month initiative kicks off this month and empowers Latinas to renew their lifestyle with a focus on well-being, physical and oral health.Chef Lala, an accomplished chef, cookbook author, food stylist and consultant, will educate Latinas on ways to enjoy traditional Latin cuisine in nutritious ways. Arias, a celebrity yoga instructor will be providing tips and tricks on how to kick off your day with at-home exercise routines. Sierra, a bilingual, Miami-based dentist and Colgate spokeswoman, will share oral health routine tips for a healthier smile. The ladies will create simple, healthy tips that will be published on Colgate’s bilingual Twitter account, @Sonrisa Colgate.The campaign will also support National Women’s Health Week (NWHW), May 8-14, 2016, with a Twitter party hosted by an expert panel to discuss women’s empowerment and healthy lifestyles. To join the movement, Colgate Total® is encouraging consumers to share a “healthy selfie” on social media using #MyColgateSelfie, #NWHW and #SimplementeSaludable.

Avocados From Mexico (AFM) crashed Cinco de Mayo with a variety of AVO-inspired activities to showcase how fresh avocados from Mexico are the perfect addition to any meal during this year’s festivities. The brand  partnered with  NYC food trucks, top-tier bloggers, social influencers, Instagrammers and rolling out national retail and foodservice partnerships with Tabasco and Qdoba, all in an effort to dominate social conversation and encourage consumers to #GuacIt.AFM kicked off the Cinco de Mayo celebration with a morning visit to Good Morning America where three of New York City’s most popular food trucks, Wafels & Dinges,Kimchi Taco Truck and CoolHaus, participated in an AVO-inspired cook-off.  For AVO-lovers nationally, AFM has partnered with Tabasco® for “Fiesta Del Fuego,” where through May 5, 2016, consumers built a virtual guacamole recipe, share their creation using #GuacIt, and be entered for a chance to win a US$5,000 outdoor party prize pack. The partnership with Tabasco will also be supported in over 15,000 General Market and Hispanic stores across the U.S. to inspire consumers to create their own flavorful Cinco de mayo recipes for their celebrations.  In collaboration with Qdoba, the two brands also launched a music platform where fans can curate a custom Cinco de Mayo playlist via Slacker radio from May 1st through May 5th. Users will then nominate their favorite songs by tweeting them from GuacIt.com/FreeGuac, and the selected songs will be added to the playlist while the curator’s Twitter handle will be featured on the radio station’s page. AFM amplified all activities through their vast network of 45,000+ brand ambassadors and online influencers. 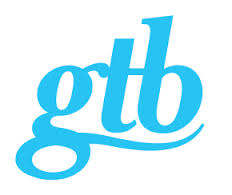 WPP has announced the rebranding of Team Detroit, Blue Hive and Retail First under a single global identity now called GTB. GTB, an acronym for Global Team Blue, operates on six continents and has 49 offices. Integrated across virtually every communications discipline, GTB is WPP’s largest agency team, poised to take its collaboration power to a new level of creativity and impact. Today there are 48 WPP Global Client Teams.The transition comes in the wake of the agency’s vision of “compelling change.” In addition to emphasizing its global capabilities and connected ethos, the “blue” reference also pays homage to GTB’s main client, Ford Motor Company as well as blue sky thinking. Other major clients, including Purina, Johnson Controls have been attracted by the collaboratively efficient business model.In other global markets, the constituent agency teams, which were branded Blue Hive, will also adopt the GTB identity. Hudson Rouge, the agency for Ford’s luxury brand Lincoln, will maintain its name. 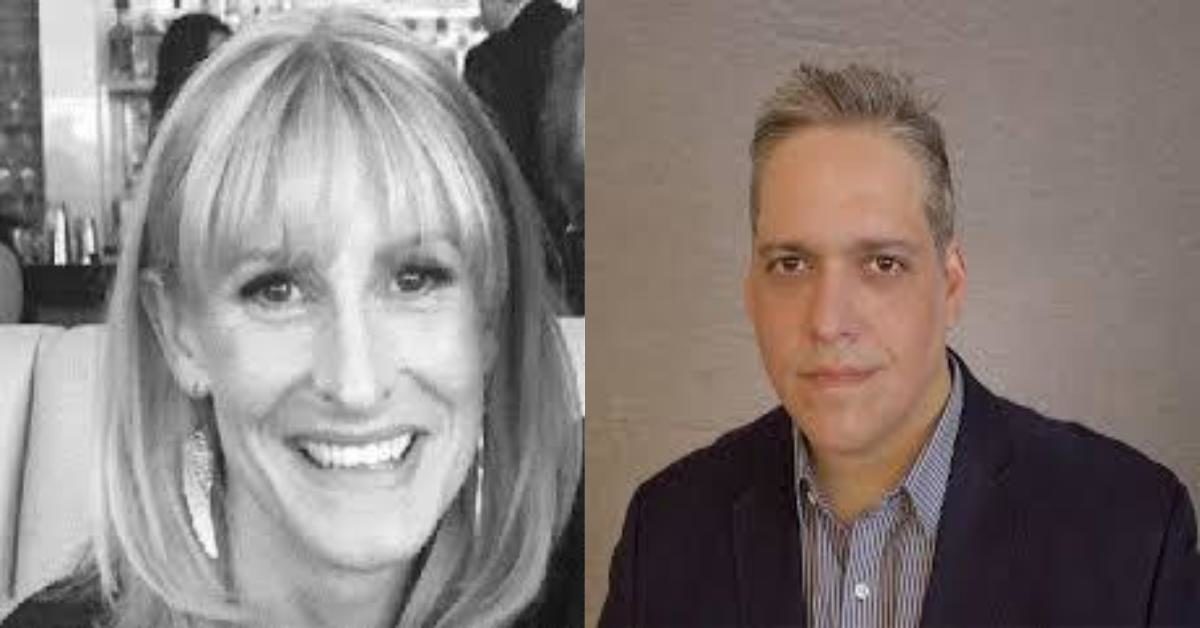 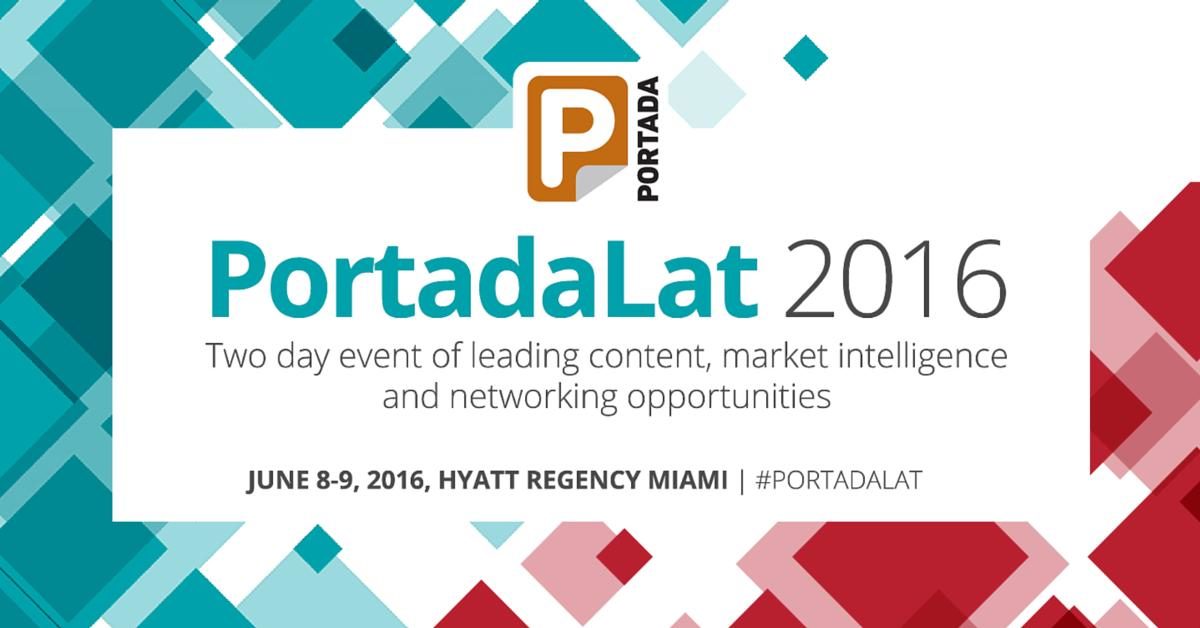