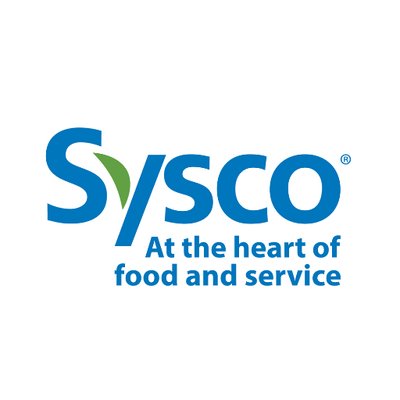 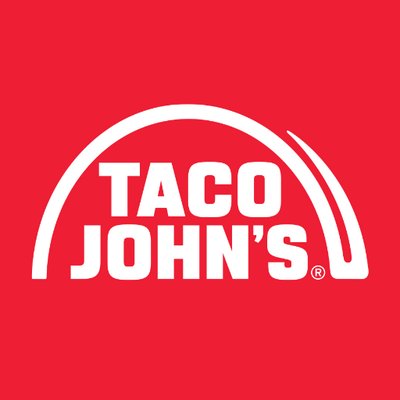 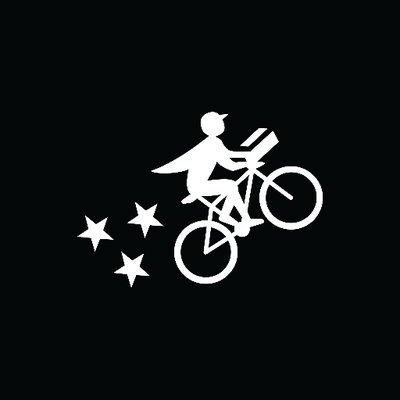 American logistics company Postmates has appointed Mother Los Angeles as its creative agency of record. Noble People will continue handling media planning and buying for Postmates.The company is also launching the first wave of a national brand campaign that includes OOH executions. The first phase of the campaign can be seen in key markets including Los Angeles, New York, and Miami.Postmates spent US$1.3 million on measured media in the U.S. in 2017 and US$1.5 million in 2018, according to Kantar Media. Launched in 2011, Postmates delivers from more than 500,000 restaurants, grocery/convenience stores and retailers in about 3,000 cities across the U.S. and Mexico City. 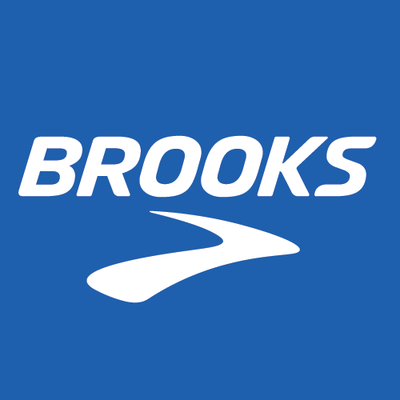 Brooks Sports, Inc., American designer and producer of high-performance men’s and women’s running shoes, clothing, and accessories, has appointed Cincinnati-based independent agency Empower as its media AOR, following a review.Incumbent OMD did not defend. Brooks Running spent approximately US$2.4 million on measured marketing in the U.S. in 2018, up from nearly US$2 million in 2017, according to Kantar Media. 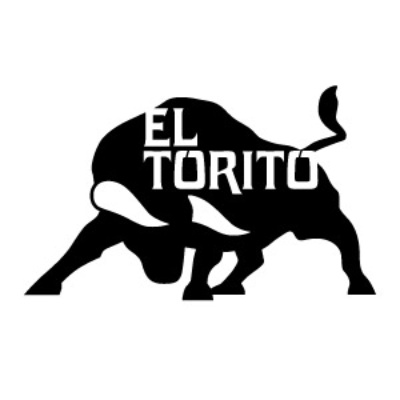