Telecom giant Sprint has built its own ad agency by putting together its own marketing unit that will handle digital ad buying and advertising creative, as well as ‘programmatic’ ad buying, search advertising and even traditional media buying – all in house. Many if not all of these functions have traditionally been handled by outside ad agencies. Sprint follows other brands’ steps including Allstate, StubHub, Unilever and Netflix among others, who have all taken programmatic in-house in recent years. Last year, Sprint launched Yellow Fan Studios, an in-house creative studio. In the past year, it has also ended its relationship with ad agencies including Deutsch and DigitasLBi Chicago. The company continues to work with ad agency Droga5 for strategy and Horizon Media for buying ads on TV and other mediums, however. 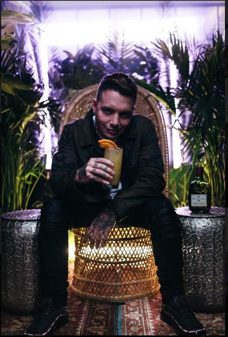 Buchanan’s and global Latin superstar J Balvin launched the search for Los Imparables (the Unstoppables). During J Balvin’s ENERGÍA tour, which kicks off Hispanic Heritage Month, Buchanan’s and J Balvin will be spotlighting Los Imparables (The Unstoppables) – the new generation of Latinos who are positively influencing and shaping mainstream culture – in cities around the country to bring these catalysts of Latino culture into the spotlight and celebrate their greatness. Those 21+ with a thirst to move forward, including creators, artists, musicians, and fashionistas, will be invited by Balvin to showcase their work for the opportunity to be featured on the artist’s Facebook page. Balvin is inviting those 21+ to join Los Imparables by sharing their work on Instagram for a chance to be spotlighted by him on his Facebook, including #Imparables and #EsNuestroMomento, and tag @BuchanansWhisky when posting the photo. Balvin will choose and highlight the winners on his social media channels throughout his tour. Carat is Buchanan’s media buying agency. 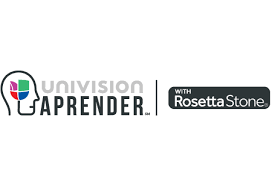 Univision Communications Inc. (UCI), the media company serving Hispanic America, has entered into a new partnership with language education powerhouse Rosetta Stone Inc., a world leader in technology-based learning solutions to debut Univision Aprender con Rosetta Stone, a new language learning program to help the Hispanic audience gain English-language proficiency. Conversely, those looking to gain proficiency in Spanish will also be able to benefit from the co-branded program. Several subscription options starting as low as US$79 for three months of access are available now on www.univisionaprender.com as well as through the Google Play and iOS app stores.Univision Aprender con Rosetta Stone is a mobile-first digital language learning solution tailored to Hispanic learners looking to learn English or Spanish. The program includes the immersive curriculum developed by language and education experts at Rosetta Stone, as well as its TruAccent™ speech recognition technology to help learners get speaking accurately right from the very first lesson.  Learners have access to a personalized skills-based learning platform, as well as numerous features including Phrasebook, Stories and Audio Companion. Various subscription options are available starting at US$79 for a three-month subscription, US$119 for a six-month subscription, US$179 for a 12-month subscription and US$249 for a 24-month subscription at launch.

On September 12th, the Golden State Warrior announced they came to terms on a three-year jersey sponsorship deal with Japanese e-commerce company Rakuten. The jersey patch deal is reportedly worth US $20 million a year. During the 2017 Sports Marketing Forum in New York, Rahul Kadavakolu, Executive Director of Global Marketing & Branding, Rakuten Group, was the first person to talk about the deal, on behalf of the e-commerce giant. The brand is not only going global, but it is also making changes to its products so that each of them includes the name Rakuten, for example, Rakuten Viber, instead of just Viber. The sponsorship represents the biggest NBA jersey sponsorship contract to date. 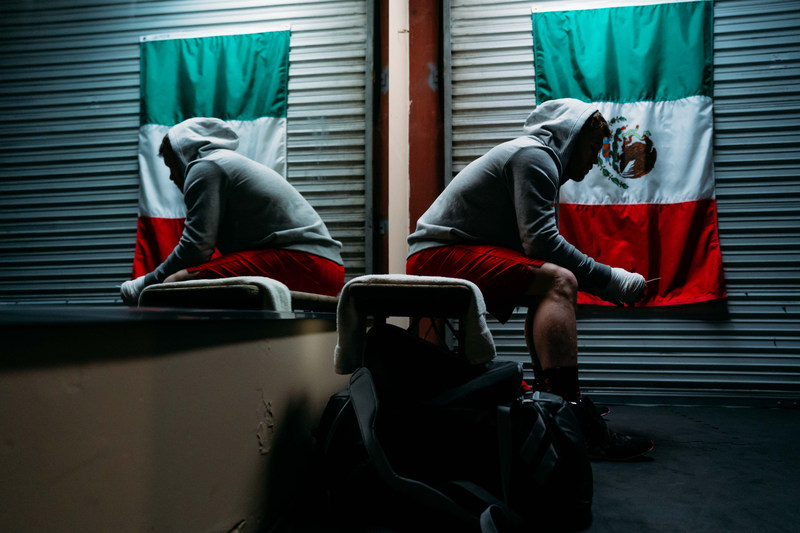 Hennessy, one of the world’s best-selling Cognac, and Golden Boy Promotions, the first national Hispanic-owned boxing promotional company, announced a formal partnership that brings to life the spirit of Hennessy’s “Never stop. Never settle” mantra, with content that tells the remarkable story of Saul “Canelo” Álvarez. Like Hennessy, the Mexican boxer epitomizes the importance of family and the pursuit of excellence. The integrated partnership features original content, in addition to digital micro-videos, special events, and cross-channel promotions intended to inspire others to “Never stop. Never settle.” In recognition of the millions of boxing fans that will be cheering across the globe this weekend, Hennessy recommends enjoying this Canelo-inspired cocktail while viewing at home. Hennessy is imported and distributed in the U.S. by Moët Hennessy USA. Hennessy distills, ages and blends spanning a full range: Hennessy V.S, Hennessy Black, V.S.O.P Privilège, X.O, Paradis, Paradis Impérial and Richard Hennessy. 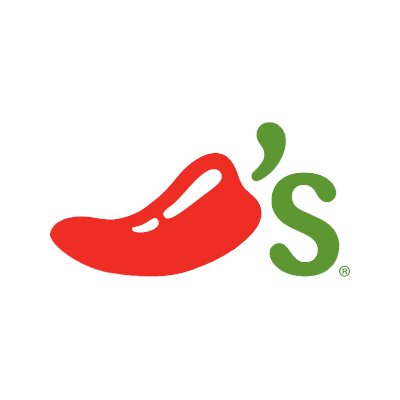 Chili’s Grill & Bar has appointed 360i as its integrated media agency of record, Adage has reported. Chili’s has previously hired 360i as its digital marketing agency in 2016, including creative and media, following a competitive review. The Dentsu Aegis Network-owned agency will continue to handle that part of the business, but will now also field integrated planning, communications planning and broadcast planning, buying and execution for the casual-dining chain. Chili’s spent US$119 million on measured media in the U.S. in 2016, up from US$114 million in 2015, according to Kantar Media. 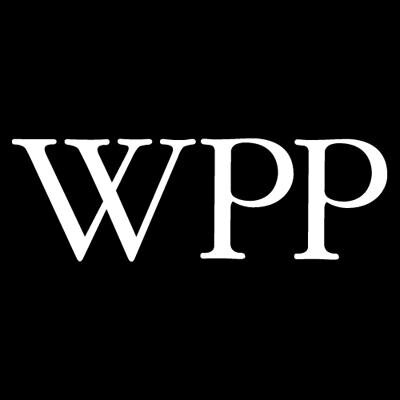 Holding company WPP has combined five of its brand consultancies and design agencies — Brand Union, The Partners, Lambie-Nairn, Addison Group and VBAT — to form one large global brand agency that will launch in January 2018. The new agency, which does not have a name yet, will have a combined staff of 750 people in over 20 countries, with client billings of more than US$100 million worldwide. The entity will be led by Jim Prior as global CEO and Simon Bolton as executive chairman. Back in June, WPP announced it was combining MEC and Maxus into a new entity called Wavemaker. On the same month, Mindshare absorbed Ogilvy’s Neo and in July, the holding company merged Possible into Wunderman.