Check out  Portada’s Interactive Directory of Corporate Marketers and Agency Executives. 8  NEW LEADS HAVE JUST BEEN UPLOADED. To acquire the database, please call Matt Eberhardt at 347-961-9516 or e-mail him at matte@portada-online.com SEE A DEMO OF THE DIRECTORY! 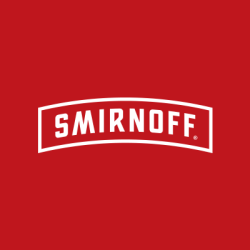 Live Nation Entertainment company has announced a global partnership with Smirnoff, which thanks to this strategic deal, will become the official vodka sponsor of 26 music festivals around the world. In partnership with Live Nation, the brand will create experiences that bring artists and fans even more closer through the excitement of being part of one festival. In addition, Smirnoff will develop unique content to share with fans worldwide through social channels related with the brand and festivals including its “Smirnoff Sound Collective”. Taking advantage of this sponsorship, the brand will promote among consumers both inside and outside events, so fans have more opportunities to be part of the Live Nations festivals. Live Nation produces more than 25 festivals in the US and more than 50 worldwide, with exciting artists and diverse audiences in countless musical genres, from electronic dance music (EDM) to alternative, independent, rock and country. 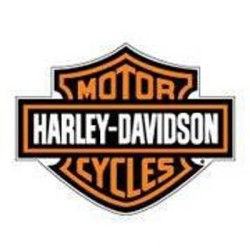 Harley-Davidson has relased its new campaign featuring real riders hanging out in drainage viaducts, doing donuts and wheelies, jumps, ice racing, and dirt racing on Street 750 motorcycles.The new effort includes TV, print ads, online ads, and social media. The broad theme, evoked by the #RollYourOwn social link, is that not only are H-D riders different, but what they do on their bikes is not what you think. The 60-second launch ad shows, among other things, footage of Street 750 dirt and ice racing during the winter and summer ESPN X Games. The ad has double-entendre headlines and Twitter links for each piece of footage: “Man Cave” for the guys in the viaducts; “Fast Tracker” for a racing-tuned Street; “Ice Carving” for the footage of the X Games ice racer; “Hang Over” for a guy doing jumps; and “Morning Donut” for a guy doing donut spins; and black market for what he spelled out on the pavement, US$99, the monthly nut for a Street 750. The ads were co-developed and shot by Minneapolis-based Wolfes LLC. The two TV spots broke March 4 and will continue to air on NCAA Men’s Basketball, as well as on theCHIVE and Heavy.com. Also as part of the campaign, fans and riders are encouraged to share their “Roll Your Own” experiences across Harley-Davidson’s social channels using the #RollYourOwn tag-line.Harley-Davidson also is readying another campaign with partner Marvel, around the forthcoming “Avengers, Age Of Ultron,” which kicks off March 6. 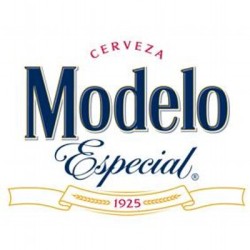 Modelo Especial, one of the fast-growing beer brand in America, will soon break its first national English-language campaign as it seeks to grow beyond its loyal base of Hispanic drinkers.The campaign, which includes two TV ads, continues a tagline the brand has had in place for a while that encourages consumers to “discover the Especial.” One TV spot describes the brew as a “high-quality, honest beer,” while touting its clear bottle that “shows off its character.”The goal is to introduce the brand to a wider audience. Modelo Especial edged out Heineken, which posted US$739 million in sales after 3% growth during the period.The move comes after Constellation late last year shifted creative ad duties on Modelo from Omnicom’s Goodby Silverstein & Partners to WPP’s Ogilvy & Mather, Chicago. But for the new TV ads, Constellation used a production company that made the ads based on a brand “manifesto” developed by Goodby and La Comunidad, which remains Modelo’s Hispanic agency. Horizon is Modelo’s Media Buying Agency. 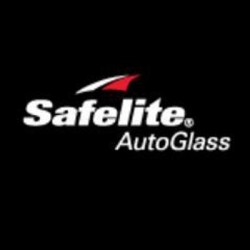 Safelite AutoGlass, a unit of Belron that operates in all 50 states, has broken off its media planning and buying account and awarded it to Havas Media after a review. Previously, the business had been handled by Ron Foth Advertising, which also creates ads for Safelite, including social media marketing. Foth continues as lead creative agency.Safelite’s media spending totaled nearly US$30 million in 2013 and about US$23 million in the first nine months of last year, according to Kantar Media. The assignment spans traditional and digital media, including social media.

Johnnie Walker’s premier Blue Label blend has unveiled a prototype “smart bottle” that enables the brand to send targeted, personalized marketing messages to consumers.Printed sensor tags in the bottle’s label have technology called OpenSense, which uses smartphones’ near field communication (NFC) capabilities.Whether they’ve invested in a bottle, or are simply lingering near one in a store, consumers can read the tags with any NFC-enabled smartphone to see promotional offers, cocktail recipes or branded content.The technology, created by Norwegian printed electronics company Thinfilm with Diageo Technology Ventures, was introduced at the Mobile World Congress in Barcelona.The technology also lets Diageo track bottles’ movements across the supply chain, in stores and wherever it’s being consumed, and detect whether a bottle is open or still sealed.The prototype bottle is the first initiative to come out of Diageo Technology Ventures. 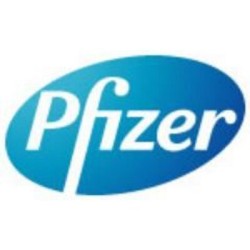 Pfizer has shifted US$100M planning account to Carat. Planning for the company’s brands such as Advil and ChapStick, which are part of its consumer healthcare division, will shift from MDC’s Assembly to Dentsu Aegis’ Carat. Read more. 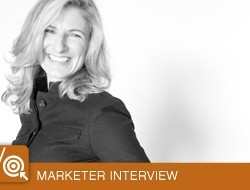