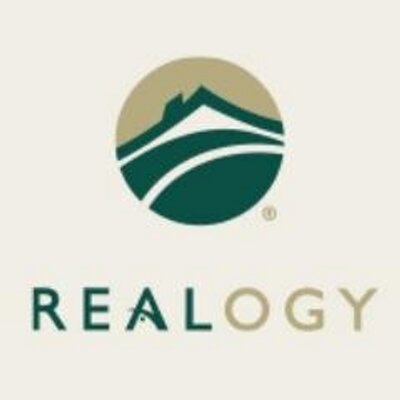 Real estate giant Realogy has selected Omnicom’s OMD as its new media agency after a review that began in February, according to sources. A Realogy report said the company had no comment.The company spends about US$115 million a year on ads according to Kantar. Realogy real estate brands include Century 21, Coldwell Banker, ERA, ZipRealty and Better Homes & Gardens, among others.Incumbent MediaCom, part of WPP, which handled Century 21 and Coldwell Banker, also participated in the pitch. Those two brands accounted for an estimated US$25 million of the client’s annual ad budget, according to sources. Other incumbents and contenders were not immediately identified. 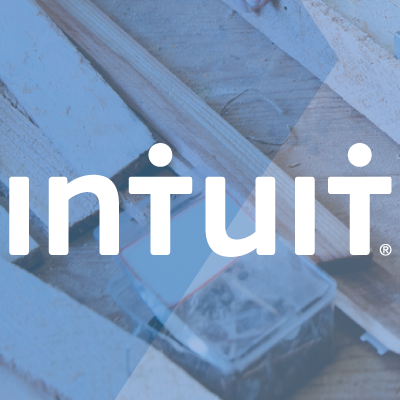 Digital shop Essence has been selected by Intuit Inc., the U.S. business software provider, as global digital AOR for their small business group, including the QuickBooks Ecosystem of offerings. Intuit spent US$133 million on ads in the U.S. last year according to Kantar Media. It wasn’t immediately clear what portion of the budget is allocated to the small business group. The assignment tasks Essence with driving the company’s programmatic ad buying, digital strategy, analytics and other biddable channels that aren’t bought through a demand-side platform (DSP). 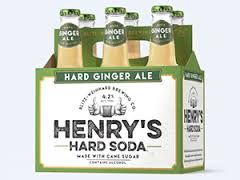 MillerCoors new hard sodas Henry’s Hard Ginger Ale and Henry’s Hard Orange will be launched in 2016.MillerCoors will be supported with national TV, exciting retail tools, digital and social media. “The goal is to establish Henry’s as a hard soda platform to continue growing this exciting category and innovate with new flavors in the future,” says David Kroll, CMO of Miller Coors. (Read our interview with Gustavo Aguirre, Associate Brand Manager at Coors Light). 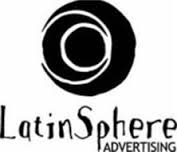 Boutique agency, LatinSphere, headquartered in Long Beach, CA, will officially close at the end of August 2015 after 14 years of providing advertising and experiential marketing services, focused on, but not limited to, the Hispanic market, for an extensive list of clients such as: The Walt Disney Company, Disney Parks & Resorts, Disney Vacation Club, ESPN Deportes, U.S. Cellular, Verizon, Sears, Roebuck & Company, Orchard Supply Hardware, Care 1st Health Plan, XM Satellite Radio, Crayola, and Macerich Malls, as well as some regional clients, i.e. Long Beach Transit and The Irvine Company.The founders, Karla Lucia and Cristi Quesada-Costa, have decided to pursue other opportunities after the very demanding and equally rewarding task of running their company, while managing the Agency’s accounts hands-on throughout the years. Read more. 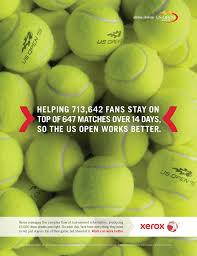 Xerox Corp. is releasing a new brand campaign during the U.S. Open tennis tournament.The campaign, which has the new tagline “Work Can Work Better,” was created by Xerox lead agency partner Y&R New York and Y&R’s digital agency VML. It launches with a 30-second TV spot, which will air Sunday during the broadcast of the U.S. Open on ESPN and ESPN2, as well as on business networks such as MSNBC, CNBC, CNN and Fox Business. The campaign also includes print, online and outdoor ads, as well as a redesigned website. The budget was undisclosed.The campaign is a departure for Xerox, which has been transforming from a hardware-centric company — mainly printers and copiers — to a provider of business .