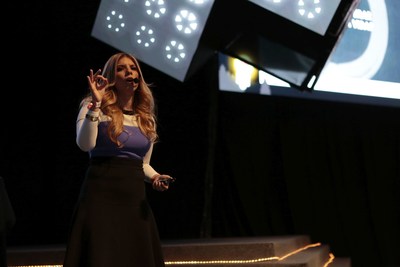 Bestselling author, speaker and TV host Gaby Natale has inked a deal with PepsiCo to empower and inspire the company’s employees as part of its commitment to celebrating diversity during Hispanic Heritage Month. The EMMY winner will hold two company wide empowerment keynote speeches at the Dallas Cowboys World Headquarters in Frisco on September 17 and at the Frito Lay Headquarters the next day, which will be telecast to field locations across the United States. The workshops will flesh out Natale’s renewed commitment to inspire Latinos to develop their potential. Natale’s deal with PepsiCo is the first in a series of collaborations that the SuperLatina will be focusing on as part of a concerted effort by her company, AGANARmedia, a marketing company with a focus on Hispanic audiences,  to develop empowerment programs with organizations that are committed -in words and action- to the advancement of gender parity, pay equity and talent diversity. 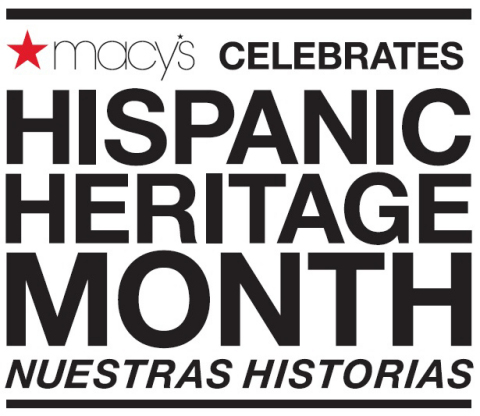 In celebration of Hispanic Heritage Month, Macy’s is hosting special events nationwide featuring influential individuals who have made contributions globally in connection with celebrating their Hispanic heritage in entertainment and fashion. The spirited in-store events, featuring a variety of celebrities of Hispanic descent, will explore different methods of storytelling featuring music, television and digital content. In addition, guests will learn about traditions like quinceañeras, and how sports play a key role in the celebration of Hispanic heritage.Joining Macy’s to celebrate Hispanic Heritage Month are celebrities including Latin Grammy-nominated Farruko; the cast and writers from Starz’s new and groundbreaking hit television show, “Vida;” Gadiel Del Orbe and Maya Murillo from Buzzfeed; Pero Like; ESPN radio and television personality, Gonzalo “Papi” Le Batard; beauty blogger and fashion expert, Elizabeth Torres; and fashion expert, Nick Verreos.Macy’s Hispanic Heritage Month events will take place at stores across the country including California, Florida, Illinois, New York and Texas. 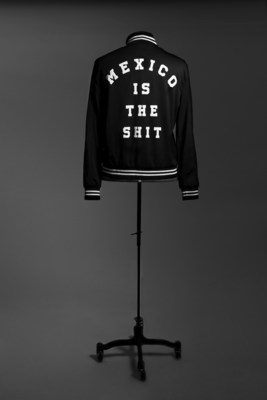 In connection with Dos Equis’ recently launched ‘Keep it Interesante‘ campaign, the beer has partnered with popular streetwear and lifestyle brand creators of the ‘Mexico is the Shit’ jacket. The partnership will bring to life a series of pop-up shops and events specially curated by MITS featuring emerging Mexican talent, streetwear designers, visual artists, and music artists. The program will also come to life on social media, in sponsored content, on-premise merchandising and with a special edition Dos Equis & ‘Mexico is the Shit’ can.In celebration of the partnership and Mexican Independence Day, ‘Mexico is the Shit’ and Dos Equis will host a launch event on September 15 at Remezcla House in Bushwick, Brooklyn.  At the event, people will come together to celebrate Mexican talent who are representing culture in music and art – with a special mural by LA-based artist Teddy Kelly. The launch event will feature DJ performances by electro indie electronic artist Neon Indian (Texas/Mexico), famed Mexican party DJ Marcelo Cunning (New York), and DJ Chava (Chicago). 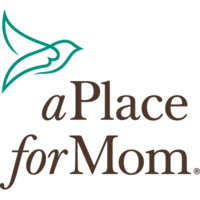 A Place For Mom has appointing Mercury Media as its new AOR for media buying for the senior assisted living referral service, Mediapost has reported. The appointment  includes TV planning, buying and attribution. Founded in 2000, A Place for Mom is a privately held, for-profit senior care referral service based in Seattle, Washington. The company provides personal and professional assistance to families in the search of senior care options. A Place For Mom has spent US$11.38 million on advertising during the first six months of 2018, while its 2017 U.S. ad budget was US$24.16 million. 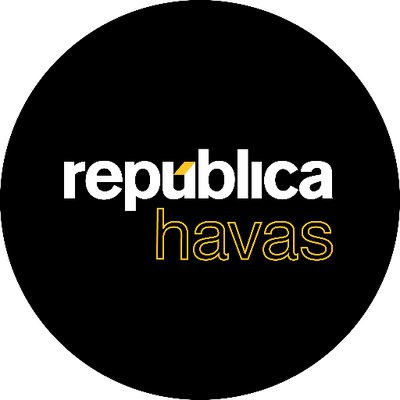 Havas Group has invested in Miami-based multicultural agency Republica. As part of this investment, Republica will operate as Republica Havas and will continue to be led by founder, chairman and CEO Jorge A. Plasencia, founder, president Luis Casamayor and their executive team, under the direction of Havas Creative, North America chairman and CEO Paul Marobella.Republica will continue to be headquartered in Miami, with plans for expansions into key markets including New York, Los Angeles and Chicago. The agency will leverage Havas’ global network and parent company Vivendi’s media and entertainment properties as it continues to provide multicultural marketing solutions to clients. Republica´s client roster includes Google, Walmart, Toyota, Nielsen, Four Seasons Hotels and Resorts, NBCUniversal Telemundo, Universal Parks & Resorts, Goya Foods and Miami Super Bowl 2020. 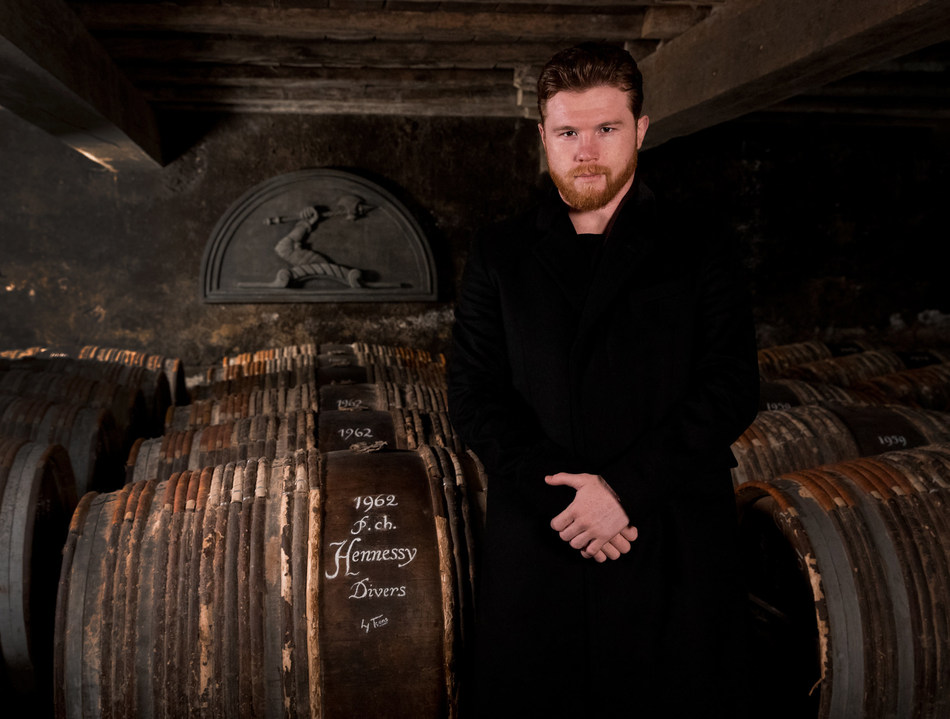 Hennessy, one of the world’s best-selling Cognac, has released a series of video vignettes and still photography featuring world-champion boxer Canelo Álvarez who, like Hennessy, recognizes the importance of heritage and family in the unwavering pursuit of excellence. Now in its second year, Hennessy’s partnership with Oscar De La Hoya’s Golden Boy Promotions includes an integrated marketing campaign featuring original content, in addition to digital micro-videos, special events, and cross-channel promotions intended to entertain and inspire. Hennessy invites boxing fans across the globe to enjoy the specialty V.S.O.P Privilège cocktail while watching next weekend match.Hennessy is imported and distributed in the U.S. by Moët Hennessy USA. Los Angeles-based Golden Boy Promotions was established in 2002 by 10-time world champion in six divisions Oscar De La Hoya, the first Hispanic to own a national boxing promotional company. Golden Boy Promotions is one of boxing’s most active and respected promoters. 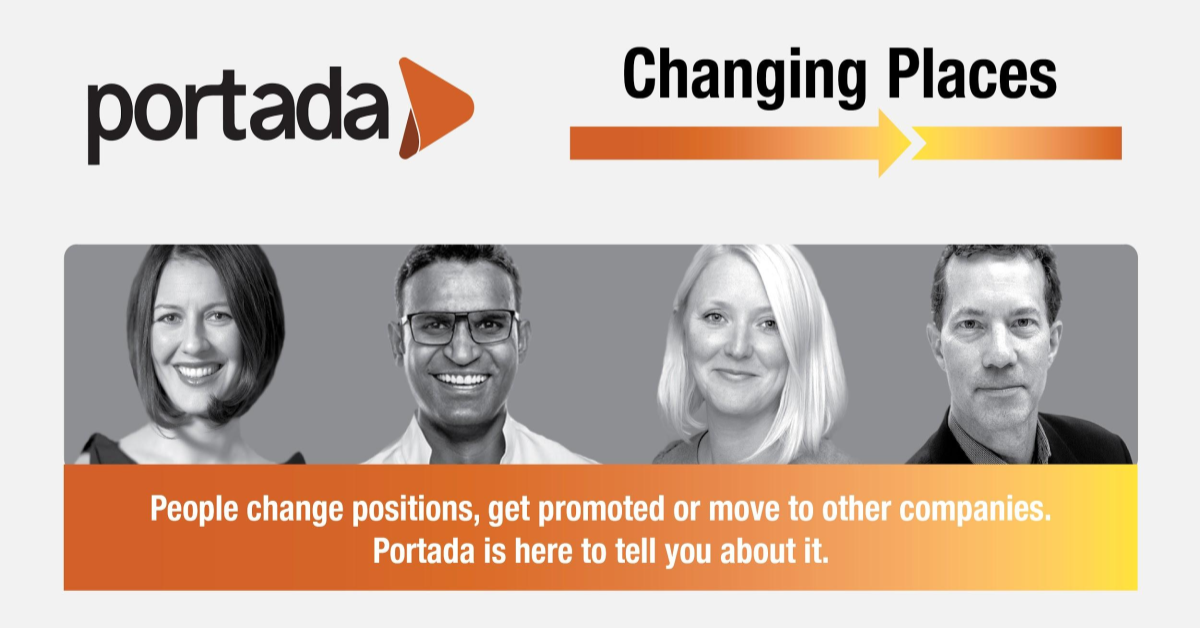 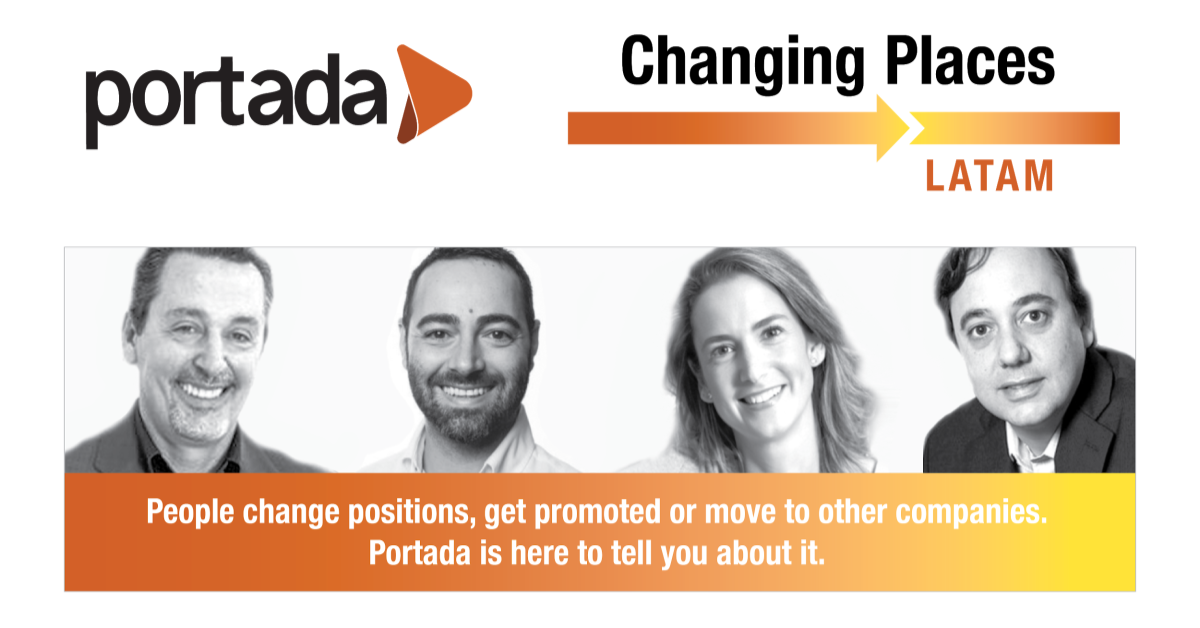