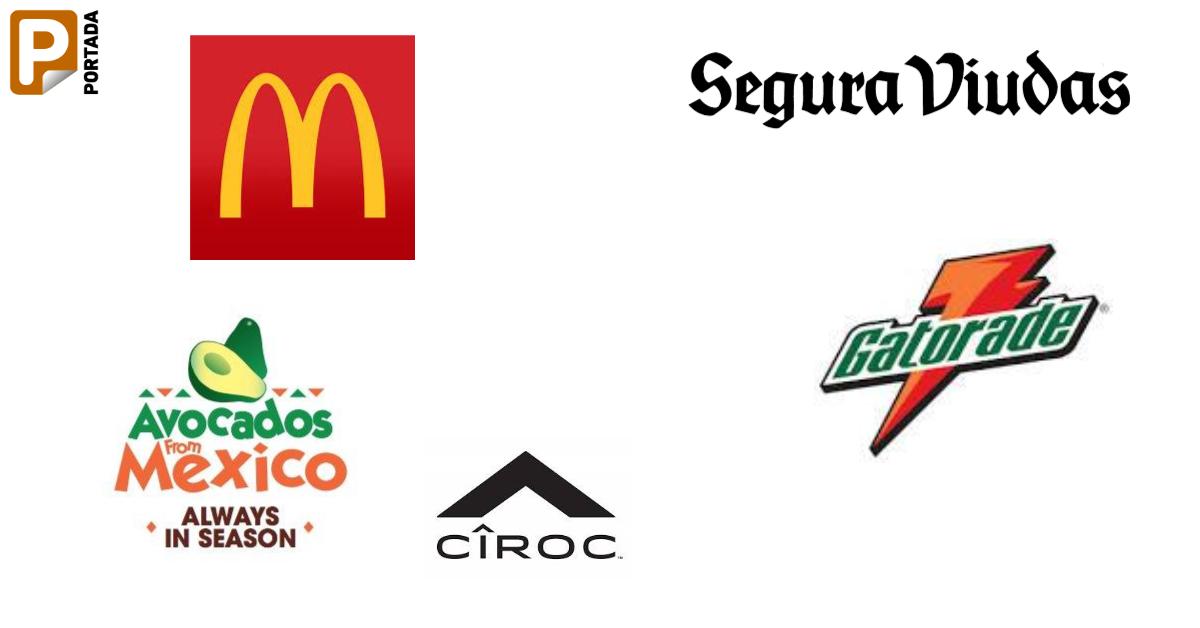 McDonald’s has selected Omnicom Group over Publicis Groupe to handle its U.S. creative account, effective Jan. 1, 2017. In addition, McDonald’s plans to move its headquarters from Oak Brook, Ill., back to Chicago by early 2018. Incumbent Publicis’ Leo Burnett Co., which worked with McDonald’s for 35 years, will no longer be on the U.S. roster.The review only covered the U.S. creative account. Omnicom Media Group’s OMD Worldwide will continue to be McDonald’s media agency.  So will DDB’s Alma, which does some of McDonald’s multicultural work. McDonald’s is the latest big win for Omnicom  on the creative side.AT&T consolidated its creative, digital and media accounts with theagency earlier this month. 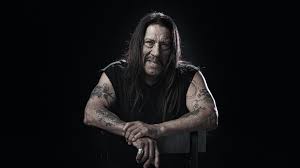 Dish-owned Sling TV has released a new multi-million-dollar ad campaign starring star Danny Trejo. The campaign,which will feature ads on television, digital, mobile, social, print, and new media platforms in both English and Spanish,  focuses on cord cutters and people who never had a pay TV subscription to begin with when it launched in early 2015. Now, it is expanding its focus to more aggressively steal away customers from existing pay TV services. Sling TV has expanded its own service since its launch and is now also offering consumers multiple simultaneous streams as well as local broadcast programming from ABC, NBC and Fox in select markets. “Who’s Bad?,” Sling TV campaign Trejo acts as a representative of the millions of angry, frustrated consumers who, according to SlingTV, are tired of the traditional cable TV model. The campaign marks the most significant ad campaign Sling TV has launched to date. The campaign also features a “ homepage takeover of Sling.com and SlingTV.com, digital, mobile and new media ads, paid and organic social posts, YouTube videos, in-device promotions on Sling TV supported devices, print ads and other direct-to-consumer promotions. 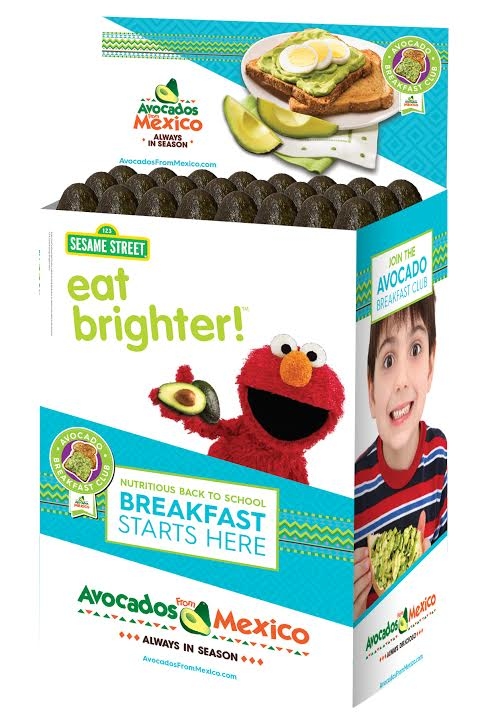 Avocados From Mexico has a plan for promoting avocado consumption in different day parts. AFM is wrapping up a campaign that launched in June called the Avocado Breakfast Club to leverage back-to-school planning, a tie-in with Sesame Workshop and Elmo and its participation in the US government’s Produce Marketing Association’s eat brighter! Campaign.Avocados From Mexico has been using colorful bins and point-of-sale displays at US grocery stores featuring Sesame Street’s Elmo as part of the Produce Marketing Association’s “eat brighter!” program (backed by Michelle Obama). Beyond supermarket produce sections, the brand has been using loyalty coupons, advertising, demos and display contests, in-store radio, as well as digital and social media including recipes and a kids’ chef series on YouTube.

Sean “Diddy” Combs and the Makers of the CÎROC Ultra Premium Vodka unveil a new brand campaign: ‘Let’s Get It’, inspired by Combs and featuring DJ Khaled and French Montana. The campaign sparks a movement to empower and encourage entrepreneurs and creators to pursue their passions and realize their dreams. The creative was developed by 72andSunny New York in partnership with Combs Wine & Spirits and Diageo. The new CÎROC movement kicks off with the world premiere of ‘Let’s Get It,’ a two minute short film starring Combs on Billboard.com.  The film also introduces the CÎROC family of influencers, a group of movers and shakers.Later this month the brand will be releasing a follow-up spot to ‘Let’s Get It’ that spotlights DJ Khaled and his major keys to success for future moguls in the making.In addition, CÎROC announced that it is partnering with COMPLEX Media to create a new video channel dedicated to the ‘Let’s Get It’ movement. CÎROC™ Ultra Premium is part of Diageo, a global leader in beverage alcohol with a collection of brands including Johnnie Walker, Crown Royal, Bulleit and Buchanan’s whiskies, Smirnoff, Cîroc and Ketel One vodkas, Captain Morgan, Baileys, Don Julio, Tanqueray and Guinness.

PepsiCo will begin offering two versions of its popular sports drink Gatorade—traditional and organic this year.  The company hasn’t yet disclosed what ingredients will be added or eliminated to make the sports drink organic.Organic Gatorade is among the many new projects PepsiCo has in its latest marketing campaign targeting consumers wanting healthier on-the-go foods. PepsiCo is one of many food and beverage companies that have recently pledged to cut back on artificial ingredients and preservatives.

Spanish Cava Segura Viudas is collaborating with Electronic DJ, producer, vocalist, and songwriter Anna Lunoe, to create an original track using the sounds of Cava, merging the wine’s history and flavor with Lunoe’s musical innovation. Segura Viudas’ ad agency, República, created the branded video for the track titled “Sip It.” featuring Lunoe’s music coming to life while incorporating the Segura Viudas campaign, “Open Up”. The music video can be viewed on seguraviudasusa.com/SipIt and will run throughout a 12-month program. Additionally, the artist and brand will be executing events together throughout the year.Segura Viudas is imported by Freixenet USA of Sonoma, California, the Segura Viudas winery is part of the Freixenet Group, a world leader in sparkling wine production.

And the #Portada16 Award Finalists are…. 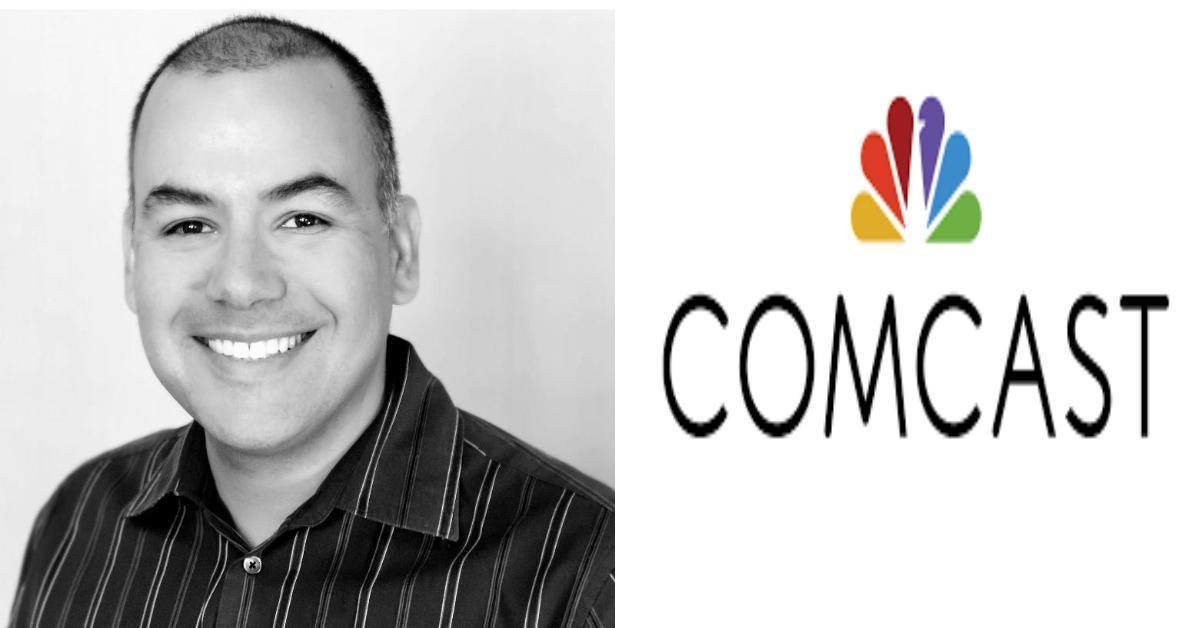