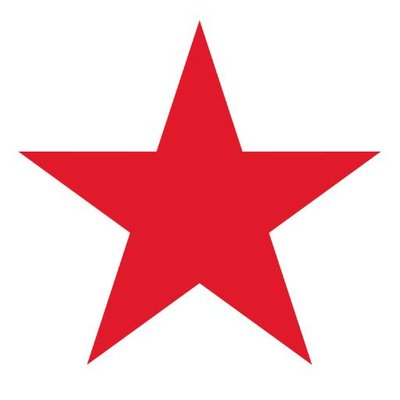 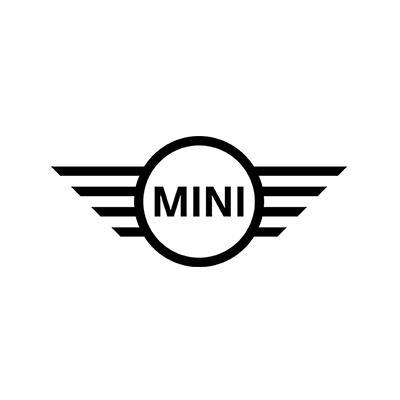 Mini USA, a BMW-owned brand, has launched a regional media review. The review,to be handled by the Burnett Collective, focuses on the retail communications of its 127 dealerships in America and will not affect IPG Mediabrands’ UM, which is the auto brand’s national media agency of record since 2009.The review is aimed at consolidating Mini’s Tier 2 division, which encompasses its four U.S. regions—east, west, north and south—with one agency, according to Adweek. Those regions were previously assigned to individual agencies.Mini spent US$24.5 million on advertising in the U.S. last year, down from US$35.6 million in 2016, according to Kantar Media. 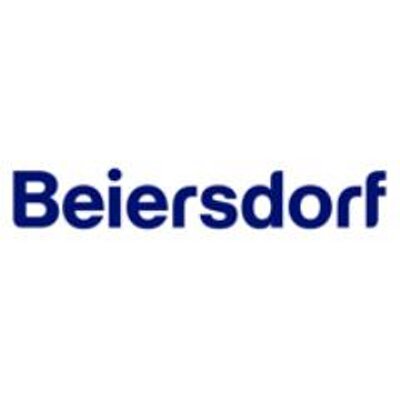 OMD has been awarded German personal-care company Beiersdorf U.S. media planning and buying account following a review.Carat was the incumbent since 2010 when it won the business.The company’s brands include Nivea and Aquaphor. The firm spent about US$53 million on measure media in the U.S. last year according to Kantar Media. 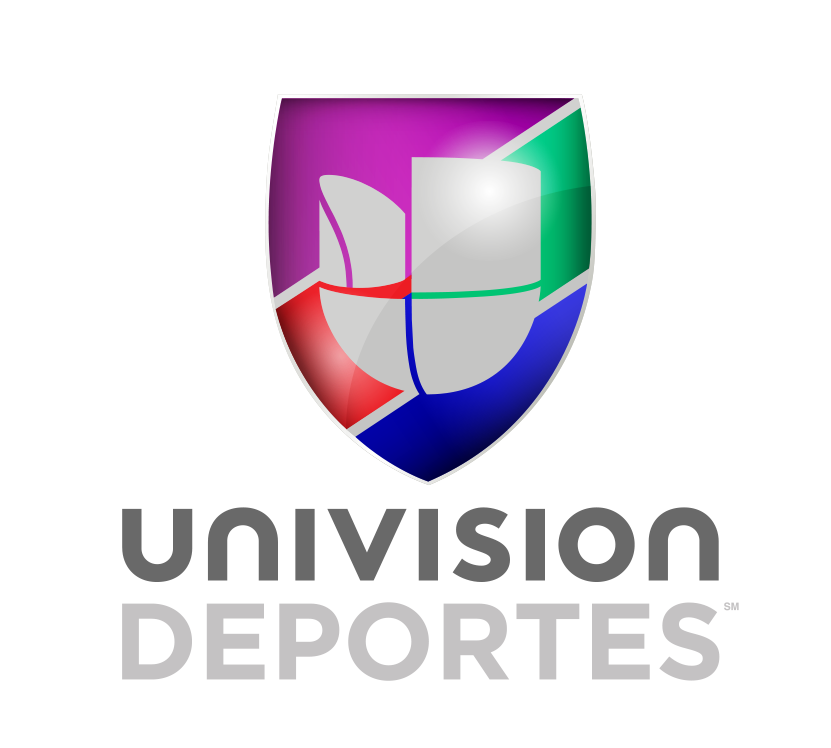 Univision Deportes, the sports division of Univision Communications Inc., has revealed its extensive programming plans for the 2018 FIFA World Cup in Russia. Univision’s family of networks will deliver TV’s most robust reporting and analysis of the month-long tournament, featuring the experience, insight and cutting-edge technology fans have come to expect from the “Home of Soccer.” Heineken, KFC, Nissan and Walmart are among the brands that have signed on as sponsors and will maintain a visible presence throughout Univision Deportes’ programming. Univision’s comprehensive slate of World Cup news, analysis and access will establish its portfolio of broadcast, cable, radio and digital media assets as the ultimate destination for soccer fanáticos this summer.Delivering a wide array of original digital content and the most buzzworthy memes and hot takes, Univision Deportes will own the Spanish-language conversation across Twitter, Facebook, Instagram and YouTube.

As her historic campaign enters its final month with a record-breaking number of contributions, Alexandria Ocasio-Cortez released her first campaign video in English and Spanish , “The Courage to Change,” to highlight the growing community excitement in Queens and the Bronx among young people, people of color, and other groups historically underrepresented in the primary electorate.The campaign’s first video underscores the stark divide between Bronx activist Ocasio-Cortez and her incumbent Joe Crowley, who has not faced a primary in 14 years.In a campaign that has rejected all corporate and lobbyist funding, Ocasio 2018 recently surpassed US$200,000 — over 40% of that in the past two months — from nearly 15,000 contributions from almost 9,000 donors. She is running to represent a district that is over 80% people of color and nearly 50% Hispanic in which primary election voter turnout has historically been one of the lowest in the nation.The campaign has been focused on a massive voter-outreach project to engage constituents who have never voted across every neighborhood in Queens and the Bronx. As the first primary in 14 years approaches in NY-14, incumbent Joe Crowley suddenly agreed to a debate on June 15, to be broadcast live on NY-1. 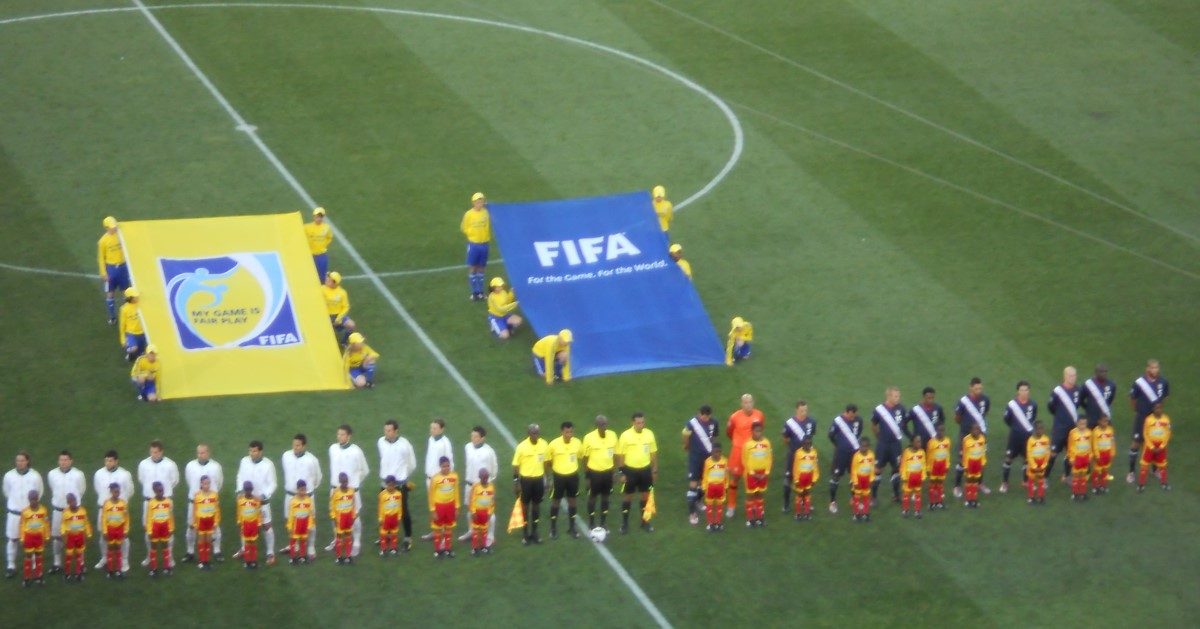