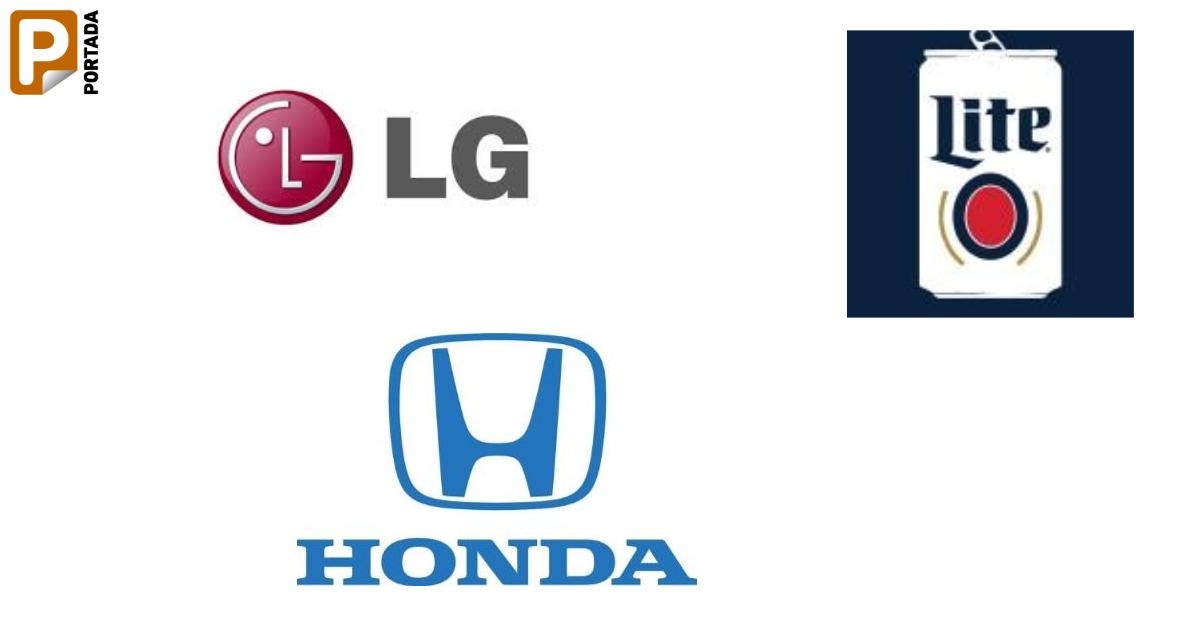 Check out Portada’s Interactive Directory of Corporate Marketers and Agency Executives with newly introduced upgraded features (see details at the bottom of this article). 15 NEW LEADS HAVE JUST BEEN UPLOADED. To acquire the database, please contact Silvina Poirier at 1-800-397-5322  or e-mail her at silvina@portada-online.com. 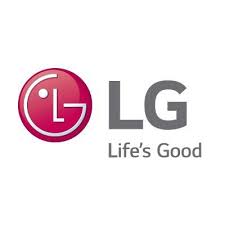 LG Electronics USA has appointed Horizon Media as its media agency of record after a formal review. WPP’s Mindshare was the incumbent, according to Mediapost. Horizon Media will be responsible for communications planning and paid media activation across all channels for LG Electronics’ three primary U.S divisions — home appliances, home entertainment and mobile phones.  LG Electronics spent US$415 million on advertising in 2015, according to Kantar Media. 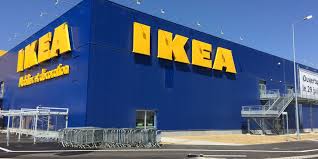 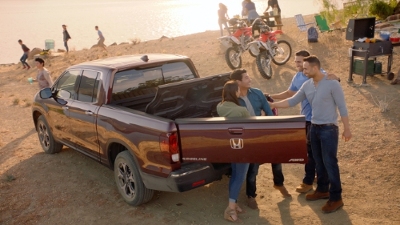 Honda is launching a new integrated Hispanic marketing campaign for the redesigned 2017 Ridgeline pickup truck, which went on sale in late June. The multiplatform campaign appeals to the brand’s expanding market of Hispanic customers and will launch with the Ridgeline’s official sponsorship of the Univision Deportes’ broadcast of “Campeón de Campeones,” the emblematic Mexican soccer championship match between the winners of the two most recent Liga MX seasons, that took place yesterday in Los Angeles and was aired on Univision Network and simulcast on UDN (Univision Deportes Network).The new Ridgeline Hispanic marketing campaign produced by Honda’s Hispanic Advertising agency Orcí includes TV, digital, social and experiential executions highlighting the completely reimagined Honda Ridgeline’s unique capabilities and new levels of versatility, while touting its industry-exclusive key features. “NO ES NADA” , a new TV spot debuting as part of the campaign, features the all-new Ridgeline as a ‘mid-size truck with a big-sized heart.’

MBMG has been named media agency of record for manufacturer of a single-lens camera 360fly, Mediapost reports. The first work for the agency was to develop an integrated media plan to reach 360fly’s mostly male, young and active demographic. 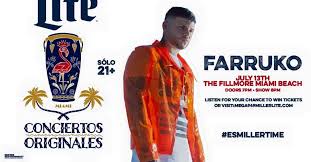 Miller Lite is bringing its Conciertos Originales music series back to Miami, offering a free concert experience to people 21 and over that features some of the biggest Latin artists. Determined to top last year’s success, The Original Light Beer will bring an acclaimed reggaeton artist that is taking the Latin urban music scene by storm: Farruko. The reggaeton star will take the stage of the iconic Fillmore Miami Beach at the Jackie Gleason Theater on July 13.The beer will kick off its concert series in July with Farruko, an artist who continues to have a strong hold on the Latin music charts with hits like “Obsesionado” and “Passion Whine.” With two Latin GRAMMY® nominations under his belt, the Puerto Rican singer and songwriter recently took his Visionary World Tour to Europe and will be making his way back to the U.S. in time for his Conciertos Originales performance.Entry to the concert will be free of charge and on a first-come, first-served basis for those 21 and over. The event will offer VIP entry and opportunities to meet-and-greet the headlining artist.

INTRODUCING NEW FEATURES TO PORTADA’S INTERACTIVE DATABASES
We have incorporated new features to the interactive database of corporate marketers and agency executives targeting U.S. consumers:
–New Sales Leads: Weekly more than 20 new leads uploaded to the Database by the Portada Team as well as the contacts related to the above weekly Sales Leads column written by our editorial team.
Download the Database: Download the full Database in Excel Format.
Search Database: You can search through a user friendly interactive Interface: Search Fields include: Name, Company/Agency, Job – Title, Address, Zip, E-mail, Accounts (Agency), Phone, Related News.
SPECIAL INTRODUCTORY OFFER:
For a short period of time we are offering the database for an introductory annual subscription of US$ 899!
Read the Frequently Answered Questions. (click on link “the most commonly asked questions…” and/or contact Research/Databases Sales Manager Silvina Poirier at silvina@portada-online.com. 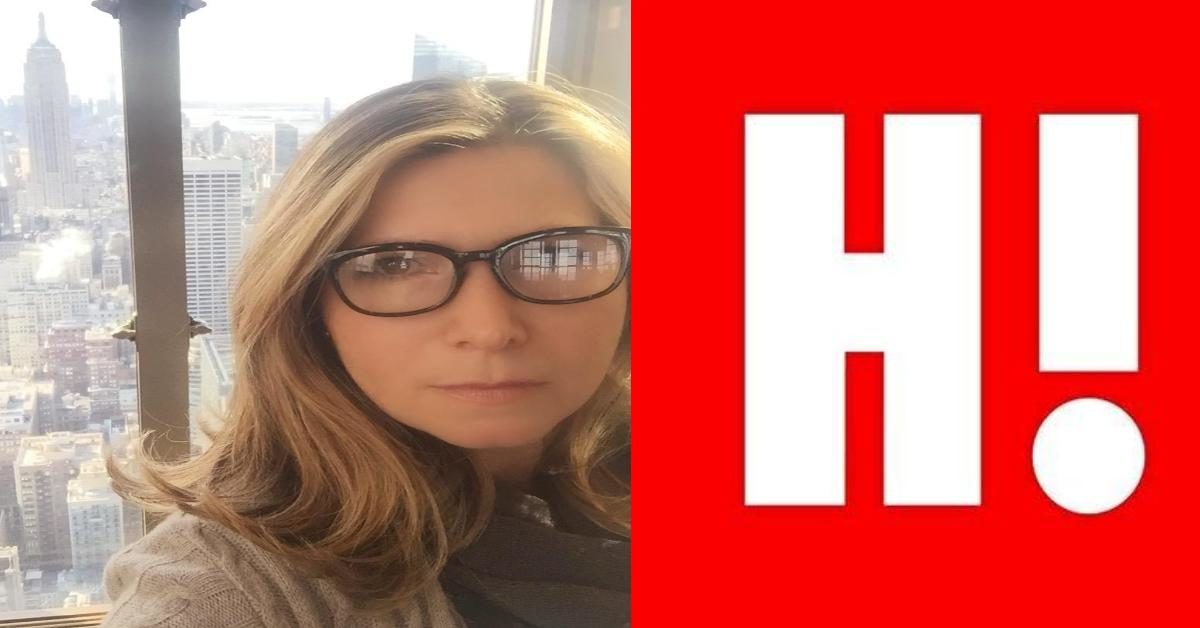 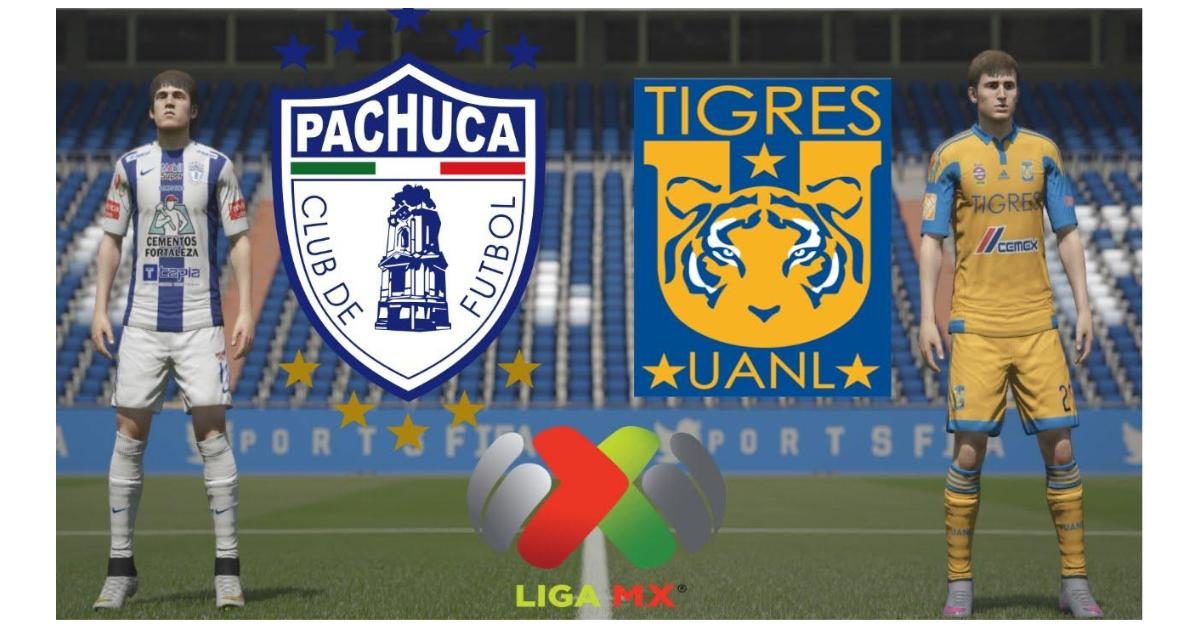