U.S. Cellular came up with the idea to have ABC’s ‘Shark Tank’ auditions in smaller markets and so, has created a campaign around it titled, “Shark Tank Meets Main Street,” The New York Times reports. Two commercials featuring audition footage will be shown during the Sept. 26 season premiere. There will also be an online video element. The campaign has been created by  Starcom MediaVest Group’s LiquidThread.The promotion will enable the mobile company to focus on markets where it can target small business customers.

Gatorade has released a 90-second commercial salute to New York Yankees superstar Derek Jeter.The commercial shows Jeter surprising fans outside Yankee Stadium to the tune of Sinatra’s “My Way.”The 90-second “My Way” spot  will air on TV for the first time Saturday on the YES Network and Fox.Gatorade will follow that with a full-page print ad, which Carter said was written by Jeter himself, in the New York Daily News and Sports Illustrated on Sept. 28-29. Besides the ad campaign, Gatorade will outfit the Yankees dugout with customized cups, coolers and towels featuring Jeter’s No. 2 in place of the Gatorade “G” during a game on Sept. 22.Jeter was also honored by Nike’s Jordan Brand in a 90-second spot from Wieden + Kennedy in July. https://www.youtube.com/watch?v=xfgS1lvqX8I

The 500-year old liquor brand Disaronno’s parent company Illva Saronno is refreshing the brand with “The Disaronno – Be Originale,” new global campaign under its new advertising and branding agency the Burns Group. Assembly is the media agency. The campaign centers around a new signature cocktail “Disaronno Sour” that highlights the liquor as a mixed drink best shaken. This cocktail is featured in print and out-of-home ads that show a bartender mixing the drink. The ad was shot in Madrid. The campaign is also debuting :20 and :15-second spots airing in the U.S. and key global markets. These ads will air on ESPN2, NBC, VH1, SPIKE, BET, and WGN, among others.

GoDaddy is kicking off its fall campaign during “Monday Night Football” on ESPN, with another spot airing on cable. The commercials, “Stick It” and “Related,” are part of GoDaddy’s most recent attempt to resonate with small business owners.The new ads are based on real small business owners, both women.Produced by its new agency, Barton F. Graf 9000, New York, the two spots use humor to shed light on the tough realities of starting a business. Related StoriesThe campaign’s rollout also includes online and print advertising and social media. As part of the new effort, GoDaddy is increasing its ad spend, though Ms. Rechterman declined to offer specifics. http://bcove.me/0vgx6407

In celebration of Hispanic Heritage Month, Colgate-Palmolive has partnered with the Hispanic Heritage Foundation (HHF) to kick- off of the company’s annual Haz la U™ educational grant program. Now in its sixth year, the Haz la U™ program will partner with the HHF’s Youth Awards program and its community service “track,” which focuses on high school seniors dedicated to helping their communities while maintaining a 3.5 GPA or higher, to award US $45,000 in grants to 30 students.Beginning today through October 31, students can apply for the community service “track” via www.hhfawards.hispanicheritage.org. Thirty high school students will be selected by the Hispanic Heritage Foundation to receive US $1,500 educational grants from Colgate-Palmolive to help pay for higher education.

The CHEST Foundation, the foundation of the American College of Chest Physicians (CHEST), with support from Sunovion Pharmaceuticals Inc., has created the “Tome Un Respiro” Spanish-language campaign to raise awareness among Hispanics in the U.S. about the prevalence, treatment options, and disease management of chronic obstructive pulmonary disease (COPD). This COPD awareness campaign offers Spanish-language materials, information, and resources that can be accessed at CHESTnet.org/TomeUnRespiro.

Miller Coors announced that the Miller Lite creative assignment for mainstream has been assigned to TBWA Los Angeles and the US Hispanic Markets portion has been assigned to Dallas based Dieste. Casanova Pendrill handled the US Hispanic Market responsibilities prior to the transfer.TBWA is Miller Lite’s third creative agency since 2012. CHECK OUT Portada’s Interactive Directory of Corporate Marketers and Agency Executives. To acquire the database, please call Matt Eberhardt at 347-961-9516 or e-mail him at matte@portada-online.com SEE A DEMO OF THE DIRECTORY! 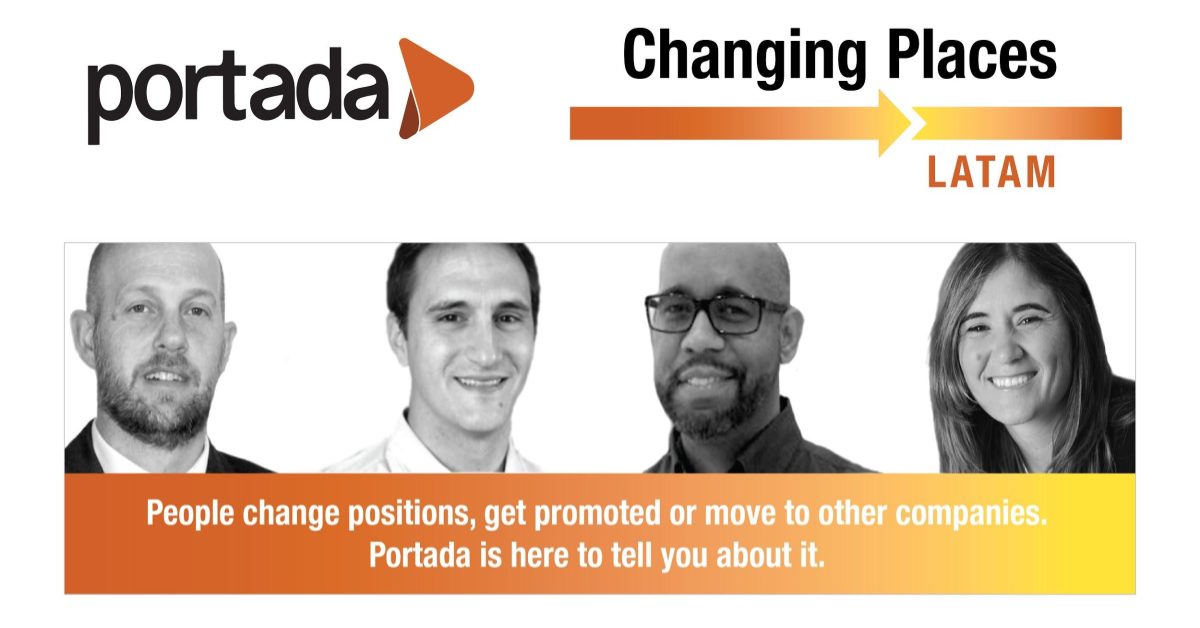