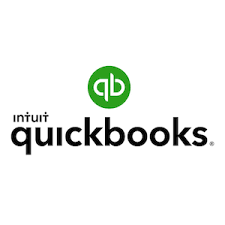 Intuit’s QuickBooks, the rated small business accounting software, has appointed Omnicom Hearts & Science US to handle media duties and TBWA\Chiat\Day Los Angeles to handle creative duties. The appointment was made after a three-month review process.Intuit’s QuickBooks division spent nearly US$38 million on measured media in 2016 according to Kantar Media.

Novus the renowned Puerto Rican shoe store brand lands at Florida Mall, Orlando. With over 40 years of experience, Novus is expanding to the United States with new NOVUS store is located in the central atrium of the Florida Mall, one of the most visited shopping centers in Orlando. According to Sandra Castellon, Grupo Novus Marketing Director, a large number of  Puerto Rican followers of the brand have has emigrated to Orlando. The Brand is also betting on growing into different markets similar to its’ preferences and likings.Novus sells exclusive brands designed and made in Brazil, Italy, Spain and Asia.  The company was founded in 1973 with its first store Novus and then grew to 65 stores between Puerto Rico and the Dominican Republic.

Drinks giant Diageo intends to use its marketing expertise to boost the image of cachaça, the Brazilian sugarcane spirit, and to increase sales of the Ypióca brand it bought five years ago.

Gruma S.A.B.,  one of the largest producers of corn flour, tortillas and flat breads in the world, will produce 30 Million tortillas daily at its new plant in Dallas, Texas.It will produce wheat and corn tortillas, as well as tortilla chips and flat breads, under its global Mission brand and domestic brands like Guerrero and Calidad, to supply the states of Oklahoma, New Mexico, Arkansas, Louisiana, Kansas and northern Texas.With this new plant located in the Texas city of Dallas, Mission Foods will create 1,000 direct and more than 4,500 indirect jobs. It has specially designed areas for the production and packaging of each product, with ecological equipment that guarantees environmental and health controls in processes.Gruma has been operating in the United States for the past 40 years. In 1977, it opened its first tortilla plant in Canoga Park, California, and later acquired the small tortilla factory Mission, located in the San Fernando Valley of Los Angeles.Gruma operates primarily in the United States, Mexico, Central America, Europe, Asia and Oceania. The company has its corporate headquarters in San Pedro Garza García, Mexico, and has around 20,000 employees and 75 plants.

Cacique®, top brand of authentic Mexican style cheeses, creams and chorizos in the U.S., and Guerrero®, the leader in tortillas and tostadas for the U.S. Hispanic market, announced the winners of its “Dia de los Muertos” school art contest held within the Los Angeles Union School District (LAUSD) on Friday, November 17. During an awards ceremony at Roosevelt High School, the co-sponsors presented US$10,000 in prize money to contestants in honor of their creative works of art, which included short videos, songs, paintings and altars showcasing personal connections to the Día de los Muertos holiday.A total of 47 prizes, ranging from US$50 to US$500, were awarded across each categoryCacique® is a family-owned business founded in 1973 and headquartered in Monrovia, California. Today is one of the leading  Hispanic cheeses, creams, yogurts and chorizos brands in the United States. 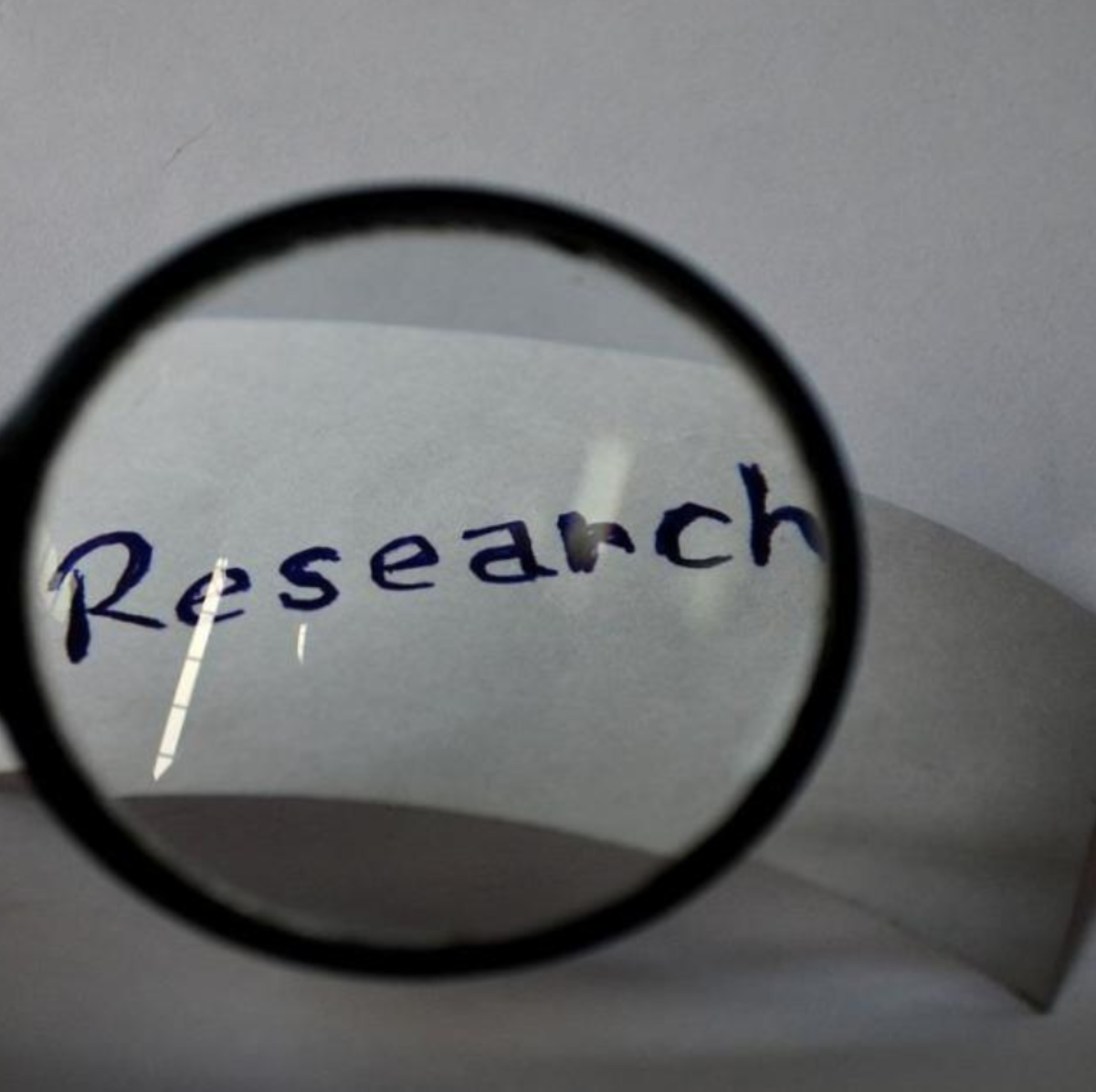