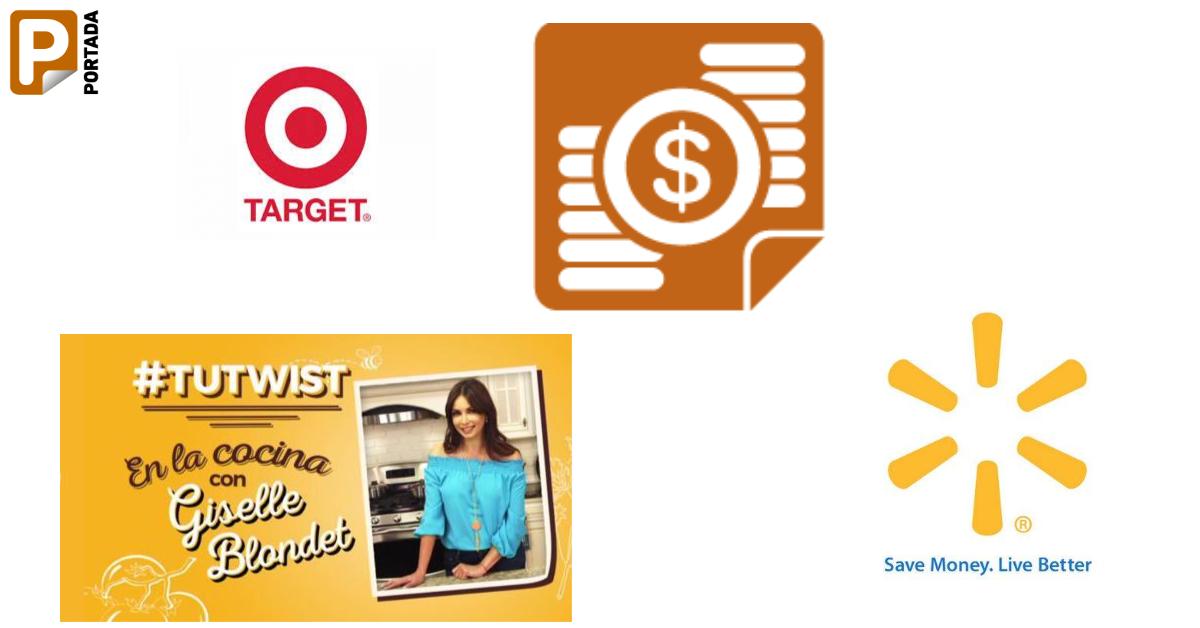 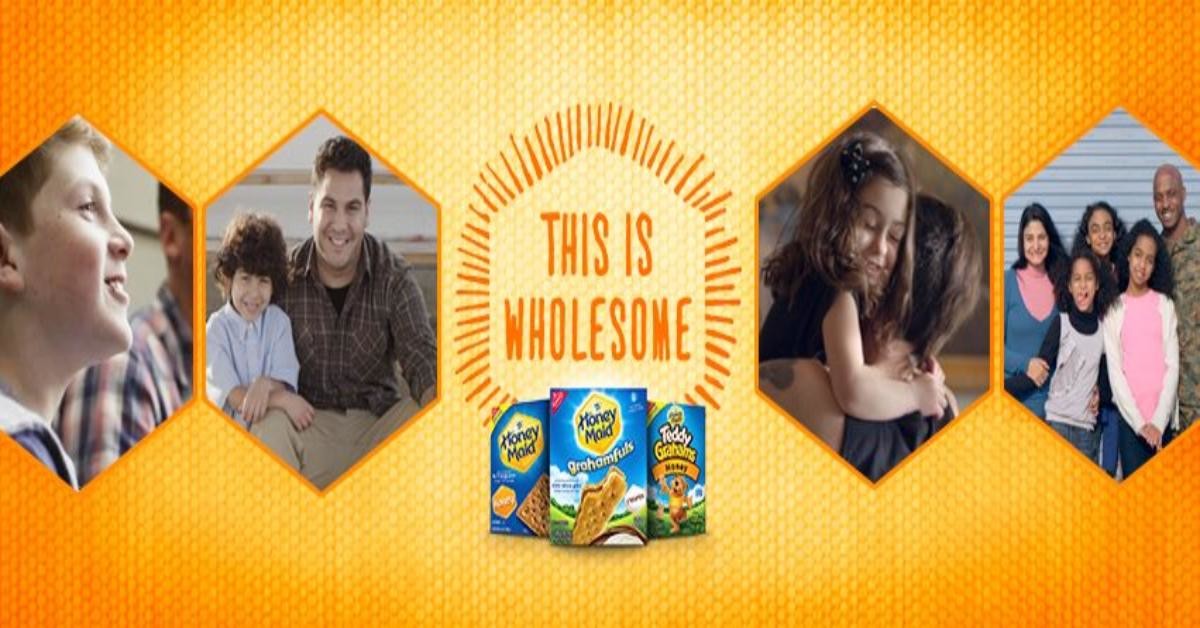 Honey Maid, a Mondelēz International brand, has released the latest chapter in the “This Is Wholesome” campaign, which underscores importance of acceptance in the changing American culture.The new integrated marketing campaign, which started on April 4,  is runing on television and social media. In addition, the company is introducing the browser app Wholesome Button to allows users experience the Internet through the lens of acceptance and positivity. Droga5 NY worked on the creative and Weber Shandwick did the PR and created the wholesome button.  Carat is Honey Maid’s media agency.Read more. 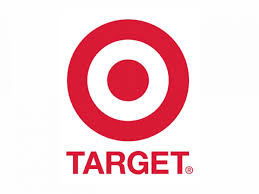 Target Corp. will consolidate its  US$686 million media and planning account with GroupM.The Minneapolis-based retailer will shift its business from Haworth Marketing & Media, which is 49% owned by Group M, where its relationship dates back to 1970 as a founding client. Target started working with WPP-owned GroupM last fall. Multicultural Marketing Analytics is one of the areas where Target already started working on with GroupM.

Retail chain Walmart, until recently a StarcomMediaVest account, is said to be ‘in conversations’ with WPP Group’s M to move its massive media account.  The discussions come as Target Corp., see above, moves its media and planning business from Haworth to GroupM. Target chief marketer Michael Francis joined Walmart as marketing consultant on Jan. 1. Walmart spent over US$900 million on measured media in the U.S. in 2014, according to the Kantar Media. 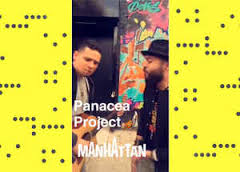 NBCUniversal Hispanic Group announced “Movimiento,” a social-first movement based on CultureFirst™– a first-of-its-kind report on U.S. Latinos from NBCUniversal’s consumer insights practice, The Curve Report, in collaboration with Telemundo. The first project of the initiative will be “Movimiento Música,” a social video series with multi-platform extensions. Samsung will power the “Movimiento Música” social-hub, highlighting The Panacea Project aimed at ‘Generation M’ (millennial, mobile, multicultural.) The campaign will make their official debut at the Latin Billboard Music Awards on Thursday, April 28, with a special Red Carpet musical moment and teasers to exclusive digital and social content using the hashtag #themvto to promote the series launch the following night.Samsung will have 100% category exclusivity for the first Música artist and will use the branded content to help introduce their new Galaxy S7 and Galaxy S7 edge smartphones. Samsung and The Panacea Project will also be featured in cross-promotional efforts on the popular Telemundo series, “Un Nuevo Dia,” “Suelta La Sopa” and “Titulares Y Mas,” and a one hour on-air special on NBC UNIVERSO. Additional digital and social elements of the campaign will be highlighted via Social Synch, a branded YouTube Channel, Samsung site takeovers on Telemundo.com, a Facebook Audience Extension and more. 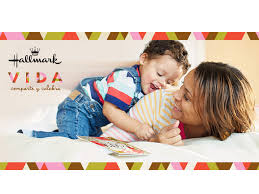 To help meet the ever-evolving needs of Hispanic consumers, Hallmark is transitioning its existing Spanish-language greetings line to a new lifestyle brand called Hallmark VIDA. VIDA, which translates to ‘life’, will include products and services that help people celebrate occasions both big and small, connect with friends and family and help cultivate traditions that are uniquely Hispanic.VIDA will address the needs of Spanish-speaking, bilingual and primarily English-speaking Hispanics in the United States by offering products in both Spanish and English. The available products will include greeting cards, ornaments, home décor and gifts and gift presentation items for both everyday occasions as well as key seasons like Valentine’s Day, Mother’s Day, and Christmas.VIDA will be found wherever Hallmark products are sold including Hallmark Gold Crown stores, mass-channel retailers such as Walmart, Walgreens and CVS and online at HallmarkVida.com. 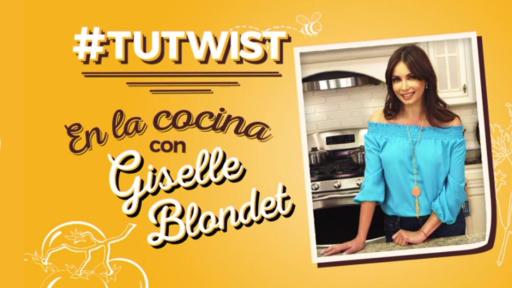 Unilever’s U.S. Food and Refreshment brands are celebrating Latina moms with a new campaign that combines food and comedy, where the key ingredient is Latinas’ fun-loving nature and culinary creativity. The Tu Twist campaign kicks off with the premiere of an original webseries hosted on ViveMejor.com.The Tu Twist webseries stars Giselle Blondet, the host of Telemundo’s Gran Hermano, and is written by comedian and star of Comedy’s Central’s Alternatino, Arturo Castro. The series features mom’s go-to brands such as Knorr, Hellmann’s, Lipton, Fruttare, Popsicle and Breyers ice cream and how she uses them to keep mealtime fresh and full of her signaturesazón.The videos will be hosted on ViveMejor.com, the online food destination for U.S. Latinos, and the digital campaign kicks-off at the largest event for Latino trendsetters and newsmakers, Hispanicize 2016.Watch the webseries online at ViveMejor.com and use #TuTwist to share photos and your own recipe twists. 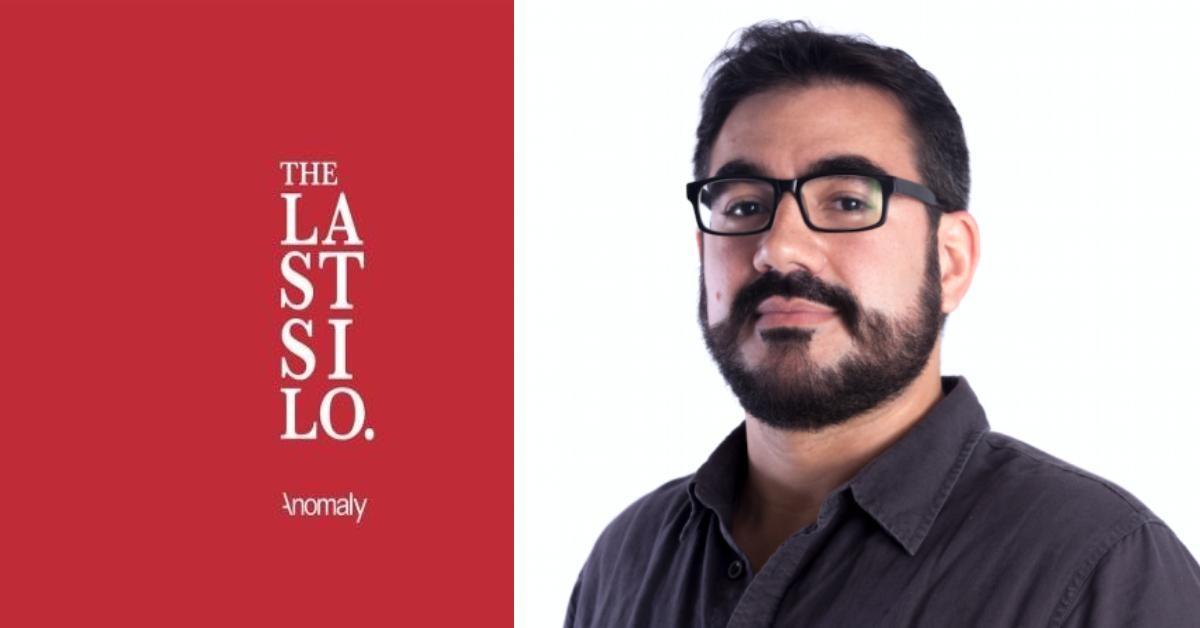 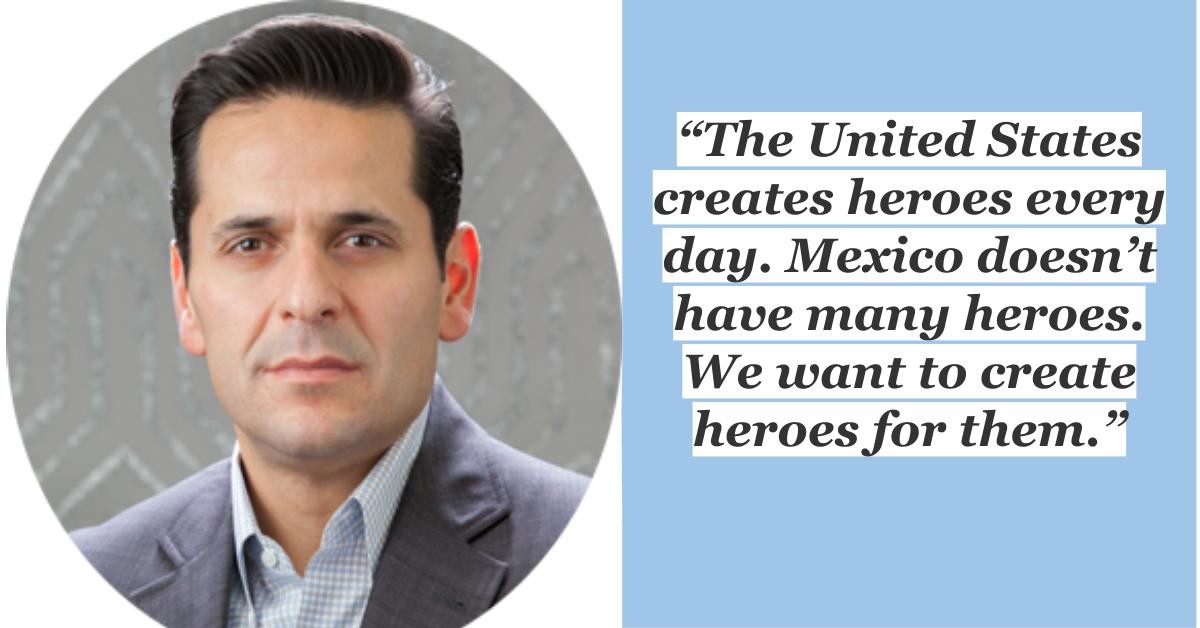 An Agency’s Mission to Package Mexican Brands for American Consumers